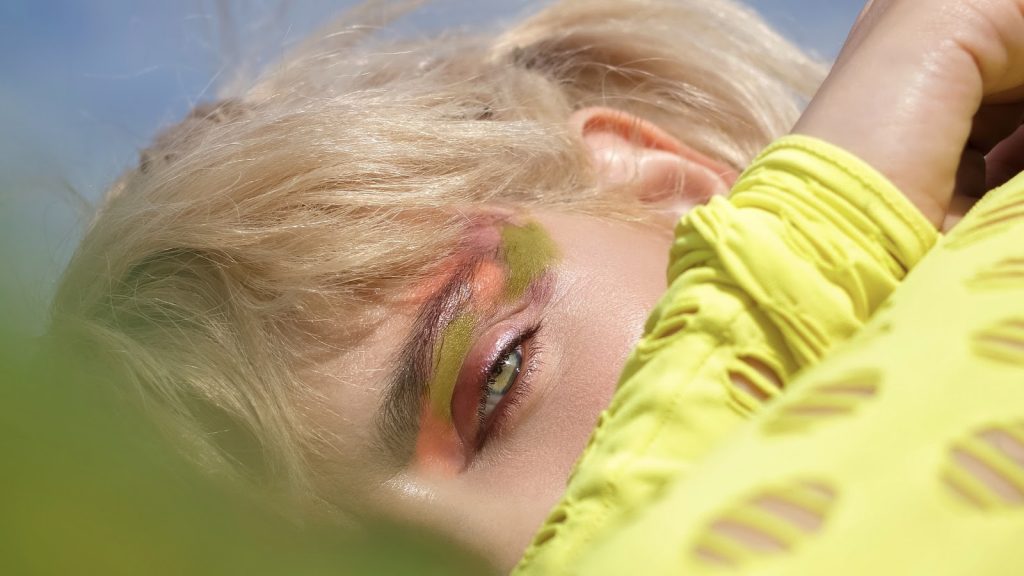 “Fire Rising” has been recently released as part of Canada’s own Laroie’s self-titled first EP. The work for the mini-album began while isolated during a writing residency, closely followed by studio sessions in close collaboration with producer and artist Robert Robert. They created a workspace without imposing limits and were driven by the flow of the music to move beyond their respective comfort zone. The electro pop core sound fused with slight r&b elements creates a wildly impressionable soundscape. Thankfully this standout lead single landed in our SubmitHub inbox.

Sometimes a beat is just undeniable in a song before the vocals even come in. On Laroie’s “Fire Rising” initially you hear spacey melodic MPC created notes mixed with smooth trap electro drums. Suddenly a quick dirty dubstep synth wobble in perfect rhythm enters the composition resulting in only one thing, a stank face by the listener.

Thankfully, Laroie’s vocal performance delivers on the potential the beat promises. After astutely letting the beat ride for a solid 20 seconds at the top of the song, she emerges with an ethereal double layered vocal singing, “I see the fire rising higher, flaws all around we’re hanging low. Feel it burn me up, my body working slowly til I go.” Suddenly, it all connects. The wobble that previously felt like an interruption in the beat actually seems to signify the burning doubt that Laroie has in her relationship and the love she sings of. The intensity of the beat distortion represents the constant urge to explode all the angst she’s suppressing and finally break free of the circumstance she’s locked into.

It’s increasingly rare to hear a piece of music uniquely and specifically capture the universality of a period of love. “Fire Rising” hones in on when a committed relationship flips over the edge after a poor decision by one or both of the lovers cementing a sort of impending doom. Through distinct instrumental choices and simple yet poignant lyrical deliveries it’s easy to listen to this song and transport to the feeling of tension you once existed within. Others may even find some clarity to what will become of their current situation. The final lyrics that close out the song say it all as Laroie sings, “It rises the fight is over and done. The love wins, all motives to come undone.” She finally is able to see her own love’s conclusion as the song parallels this sentiment. “Fire Rising”’s repeated bright padded melody sticks in your mind even as you hear silence seeming to signal the possibility of hope moving forward.

Related Sauce:   Why We Like It: Hunter Falls' “All I Never Wanted” 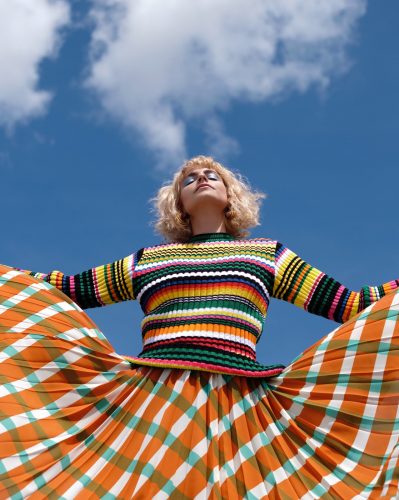 The 5 songs [on the EP] are similar to a water ripple: the beats unravel slowly, letting my voice shine, especially on the opener “Fire Rising.” The balance between the soft textures and the grain of the electro sound lets the songs reveal themselves with the vibrant colors of a saturated image. Relationships and romanticism are both at the heart of my writing process, and my lyrics recall the ability to grow stronger from these experiences.” – Laroie for CentralSauce

Laroie dropped a full live YouTube set in early September to accompany the EP in front of a color changing background from pink to yellow to purple. There is also a full visual for her song “Let Me Be” also from the EP. This first body of work is not only a repeat listen, but a sign of high potential for things to come. Follow Laroie on Instagram & Twitter for all future content and updates.