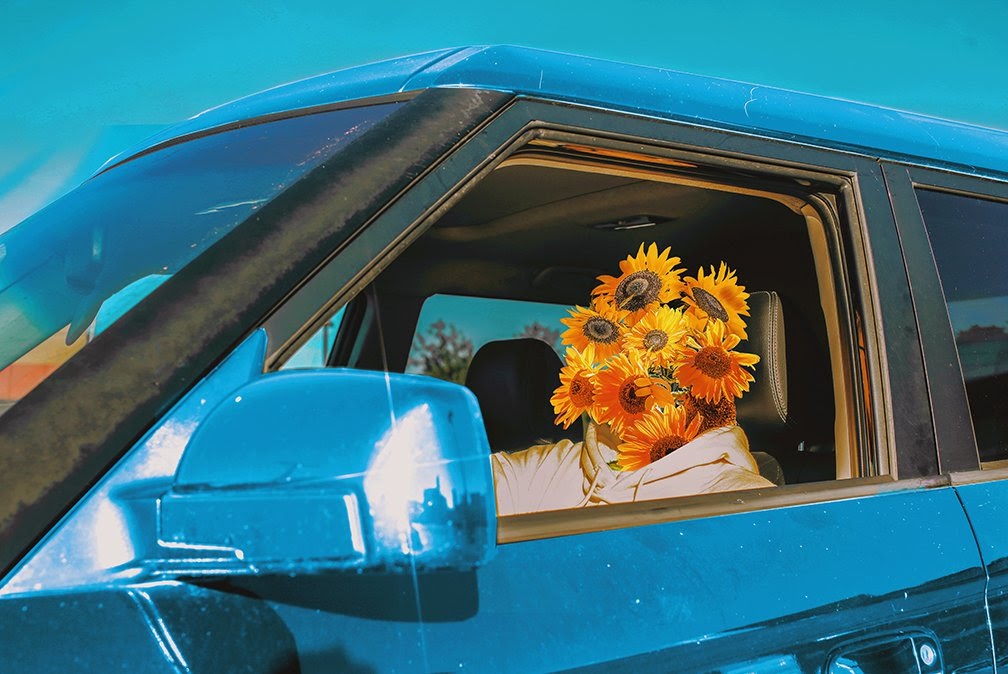 Dolton, IL artist L.A. VanGogh is a self-proclaimed man with many talents. His potent voice and pen balance substance and entertainment at peak level on his latest single, “Trip.” Toonz Muzic is the primary producer on the track, while L.A. VanGogh also added a few elements such as the mid-song breakdown. VanGogh is also solo on lead vocals. Jeremy Brown recorded those vocals for VanGogh Atlanta initially, but the track was eventually finished by Matt Hennessy in Chicago at VSOP Studios. Thankfully the off-kilter banger ended up in our SubmitHub inbox!

Heavy bass at times is just good for your soul. Illinois-raised artist L.A. VanGogh delivers some distorted speaker blowing 808 medicine on his new single “Trip.” The track’s main beat is pretty minimalist with just some tempo pushing bouncy drums overtop the main thriving bass sound. VanGogh, while seemingly naming himself after the painter, doesn’t approach his own canvas with a style that seems to match aesthetically. However, the inspiration may come more from the darkness of the troubled Dutch artist. With opening lyrics like, “My belly a ballet. That brown get me sick,” we hear the spitter dive into the depths of a bender to drown out whatever inner demons he needs to flex away.

Through his escapism-filled journey, we hear VanGogh become lyrically cheeky with his own problematic ego. He raps, “Little witch from the Chi saddle my broomstick / Chasing a snitch, she get up I hit it more, 10 points for Gryffindor / Matte black Tesla interior Fred Hampton / They ask Wakanda car is that? / I call it Black Panther / Pulling up in that Ryan Coogler, I might pull a cougar / Light skinned, big fro, oh good gracious / Damn that bih bad like Angela Davis.” This stream of consciousness debauchery filled imagery may make you wince and chuckle simultaneously, elevating the song to something you gotta run back to get the full scope of. This whole section also happens to be delivered in a louder voice with an elevated pitch to really drive the point home. It’s as if the alcohol and probable drugs are kicking in at the point in the night where a real rage mode is upon VanGogh.

Related Sauce:   Why We Like It: Groovy Daughter- “HARSH”

As this section ends with the line, “Clap for the kid like bravo,” a sharp instrumental transition occurs for a solid fifteen seconds. The extended moment presents a relieving soul sample entering the composition. It seems to represent either a peak moment of euphoria or a snapback out of the spinning cycle of a long night. Whatever the intention, the astute choice sets this song apart from others of its kind. VanGogh makes an intense slap you can ride around to more human and complex.

This moment of slight calm seems to allow the space in the second verse for VanGogh to express why he has a serious need to party away his pain. He raps, “Even with the news of my mans getting clipped / Rather stand than to sit.” Grief can cause many reactions, but VanGogh dives into his need to lash out and get wild through substance numbing. His late admission makes the song a true banger with a purpose. His reveal makes the track go that much harder. 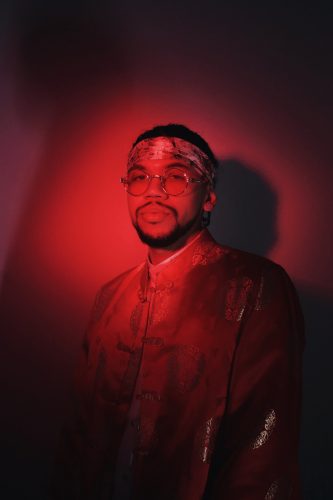 Lowkey the best way I can describe that break sequence is that scene in the Matrix Revolutions where Neo & Trinity are headed to Machine City and they have to escape the sentinels. Trinity while piloting breaks the black clouds that cover the earth and for the first time ever, they see the sun. Just as quick as it comes, they plummet back down beneath the dark, sunless, clouds. I wanted that break to feel like that brief moment of brightness in such a grungy song. And it’s all just a continuation of the line “clap for the kid like bravo”. I wanted that line to end like a royal applause. That’s how I came to choose the soundscape I did.”- L.A. VanGogh for CentralSauce

While VanGogh’s music is exciting in headphones and Bluetooth speakers, his performances are also memorable experiences brought to life by The Forces of Gravity; his accompanying band for live shows. If you like what you heard from this single also check out VanGogh’s previous two releases from 2020 “In A Mood” and “Shpeshftr.” Also, make sure to follow the spitter on Instagram and Twitter for any and all updates.