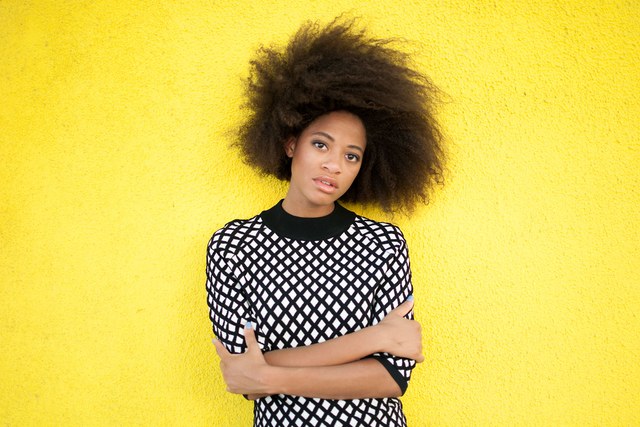 September was a great month for music, but the airwaves were (understandably) dominated by the long-awaited release from Lil Wayne, Tha Carter V. Weezy’s project was not a let down whatsoever – which is really saying something, considering the near-mythical status it had achieved with fans over the better part of the last decade.

But so much great music got lost in the hype. New projects from Joey Purp, Kilo Kish, Sheck Wes, and Masego had great re-play potential. Action Bronson dropped the first single from his forthcoming album, Pusha T kept his momentum going with a great feature on a track from Innanet James, and Open Mike Eagle continued to impress while maintaining his independent status.

Check out the playlist below for a selection of the most Essential & Unheard tracks from September, and keep reading for a spotlight on one of the month’s stand-out artists. 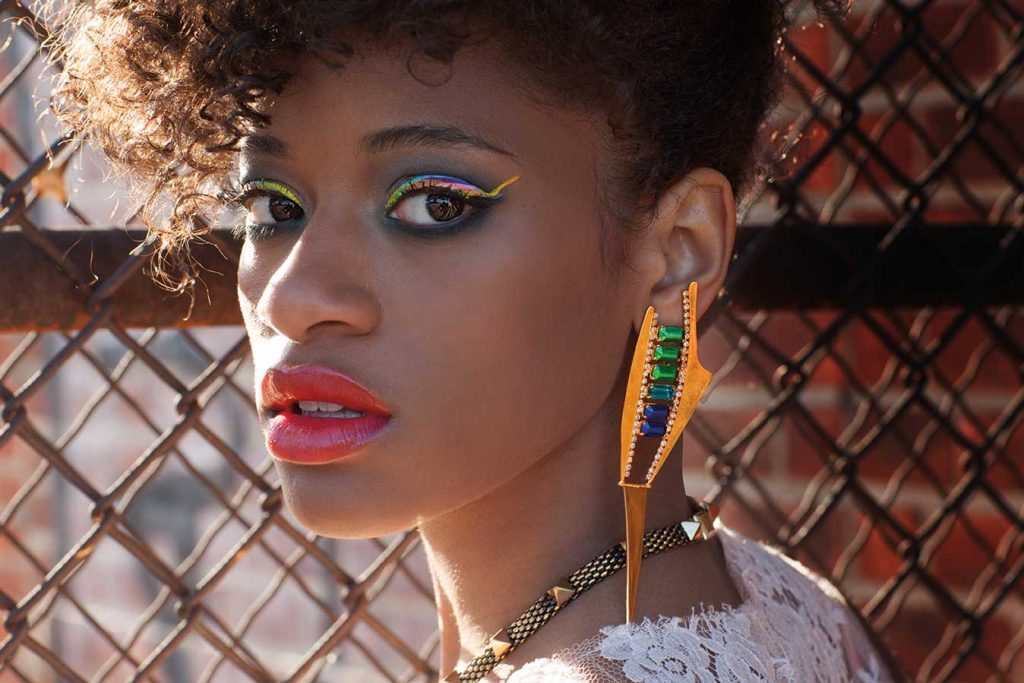 Kilo Kish, aka Lakisha Robinson, is a 25 year old singer-songwriter, visual artist, and designer based in Brooklyn, NY. You might recognize her from her contributions to Vince Staples’ Big Fish Theory or her work with Gorillaz and Childish Gambino. Kish’s third EP, Mothe, was one of our favorite projects from the month of September. Mothe is a 6 track project featuring a single producer, Ray Brady, who worked with Kish on her debut studio album Reflections in Real Time back in 2016. The project had just one feature, from Vince Staples, who she shares a manager with.

Music is just one of many avenues that Kilo Kish explores with her singular creativity. CentralSauce Creator Conor Herbert was actually part of a performance art piece designed by Kish in 2017, and his story gives us a little glimpse into her artistry:

While I was in LA last year, a friend of mine from back in Melbourne saw that Kilo Kish was doing a casting call. So I sent in some photos and they invited me along to this art gallery. I headed there and met the 15 or so other people who were going to be participating, as well as Kish and her manager, A$AP Snacks. She then talked us through this performance art piece we were going to be in.

It was this art show where one person at a time would walk in the door and read the artist’s statement, which was deliberately incoherent. We’d all be standing in the room, posing as people who are looking at the art, and the music over the intercom got faster and faster until it crescendo-ed, and all of us would turn and stare at the one visitor. It was pretty intense. We did it once a minute for like three and a half hours, just standing around talking to the other performers, hanging out with Kish,and staring at strangers when the music capped. Tyler, the Creator came in towards the end as well, which was insane.” 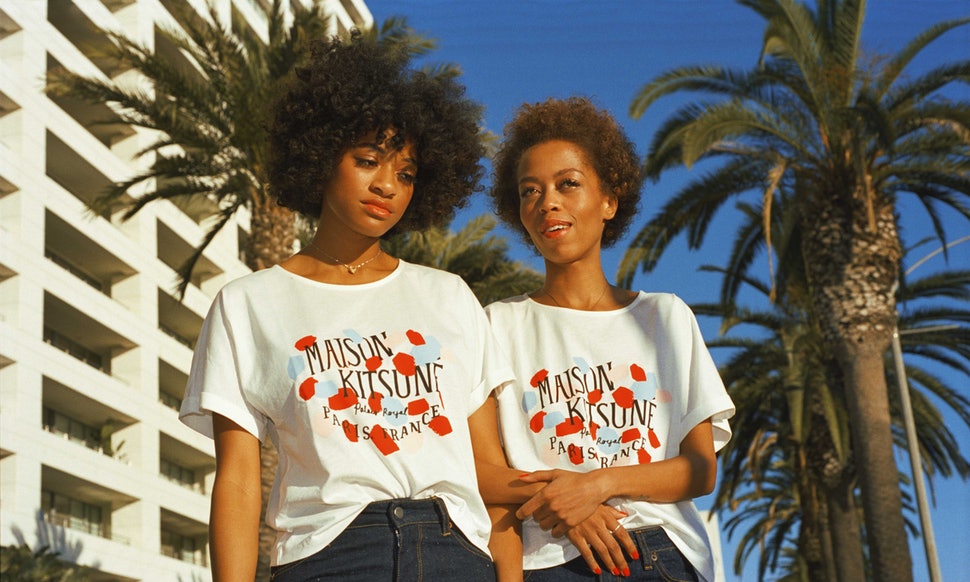 Music isn’t even her primary avenue for artistic expression – in fact, Kilo Kish attended the Pratt Institute and is a graduate from New York’s Fashion Institute of Technology. She’s launching a new brand of home products and apparel that she curated and designed to blend motifs from French and Japanese culture. Kish has also designed a capsule collection with Maison Kitsuné.

Everything Kilo Kish pours herself into is art: even herself:

To me, Kilo Kish is a project. I don’t see myself as Kilo Kish. I wake up and I’m Kish or Lakisha Robinson and I go to work for whatever project I have.

I think at heart I’m a designer because even the way that I approach music is in a design sense. I come up with a concept first and then I go to work. I always have a purpose and something that I’m specifically trying to achieve. For me, I’m always working at the balance in my work and trying to make sure everything is fitting perfectly. I develop the design aesthetic of the album art and I do the same with the videos. I kind of think of it that way, which is another reason why I don’t perform that often. The most fun part about being a creative is just the creative part. The actual entertainment part isn’t as rewarding for me, so I didn’t do it for a long time.” 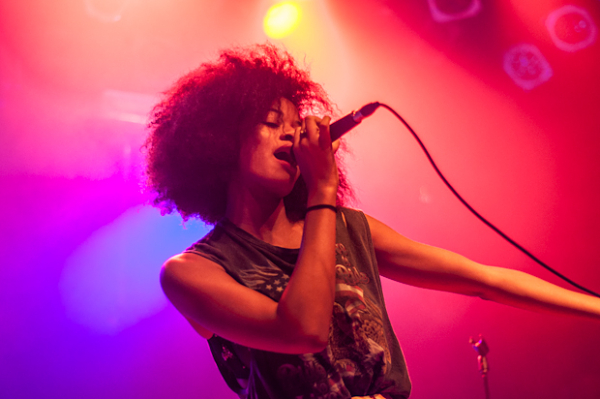 We’re looking forward to hearing a lot more from Kilo Kish, as well as the rest of September’s Essential & Unheard Artists.