CentralSauce » Why We Like It: Kainalu’s “Out of Touch” 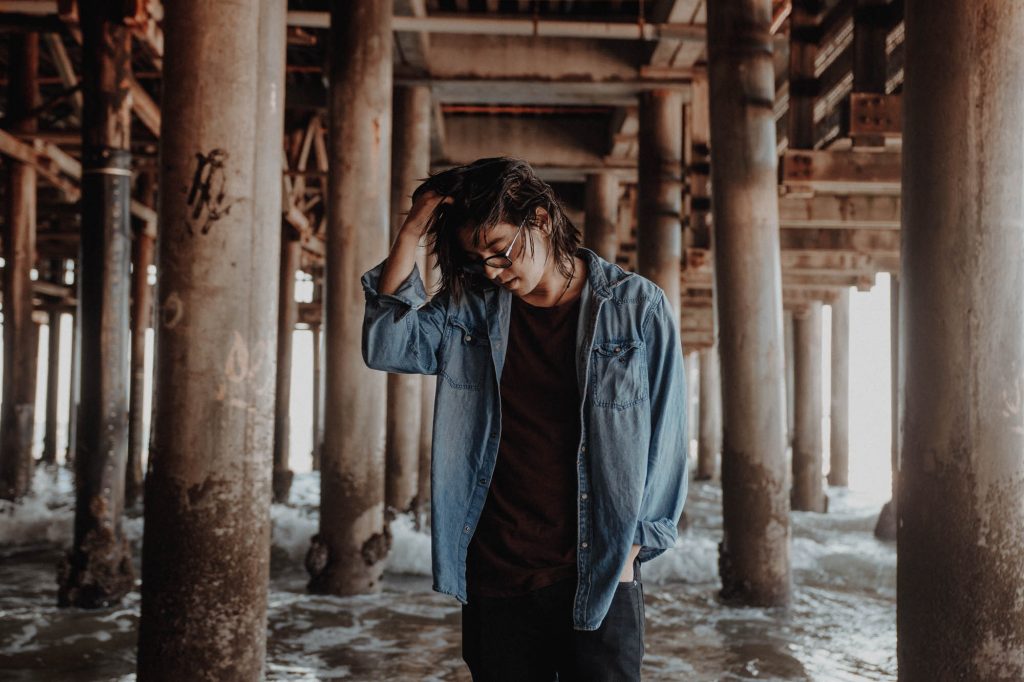 “Out of Touch” – Kainalu

How We Found It:
A few weeks ago, I met Kainalu inside a small apartment in the shadow of Wisconsin’s capitol during one of the most brutal heat waves that Madison has seen in recent history. We were introduced through a mutual friend with excellent taste in music and on her advice, I checked out his new album on my flight home. By the time I landed, I had a new favorite song.

Kainalu is a project from multi-instrumentalist Trent Prall, who is solely responsible for all writing, recording and engineering, despite the band that supports him on tour. Kainalu’s distinctive brand of funky psychedelia and dynamic instrumentation is showcased on his recently released debut album, Lotus Gate.

Why We Like It:
I’m just going to start here by saying this is one of my favorite songs of the year. Without any hyperbole, I’ve probably listened to “Out of Touch” more than any other song in the last month. Written, sung, produced, and exceptionally mixed by Kainalu himself, this song is an insanely catchy groove with equally potent head-highs and body-highs. The lyrics and hushed but bright falsetto vocals stick in your head like gorilla glue, and the bass line… Oh that bass line.

The transitions in this song are creative and individually distinct. From drum breaks to shimmering psychedelic guitar solos, Kainalu drip-feeds ear candy throughout the track that keeps you guessing. Each progression adds a new layer of musicality that deepens the foundation for an unforgettably great hook. “Out of Touch” is an unknown gem that has me eagerly awaiting whatever Kainaludoes next with fork and knife in hand.

I wrote “Out Of Touch” to explore the more experimental, bass heavy side of the sound on this record. I wanted to really dive into non-repetitive dance music that incorporated heavy aux percussion. The lyrics are inspired by Alan Watts literature I was reading at the time and so they have an etherial, soul-searching quality to them… at least for me. I loved the idea of juxtaposing extreme bass with eastern-spiritual lyricism. Most of the dance music on this record has a very verse/chorus/verse/chorus feel to it… which I love, it makes the hooks instantly recognizable. Don’t fix what isn’t broken, you know? But for “Out of Touch” I wanted to take the song structure in a more extreme direction. There are a lot of music gestures that only happen once, and the difference between the verses and choruses are supposed to be a little jarring. So for an 8 track record, I think “Out of Touch” is built more for the patient listener… the more you listen the more you’ll find. At least, that’s what I was going for. – Kainalu for CentralSauce (2019) 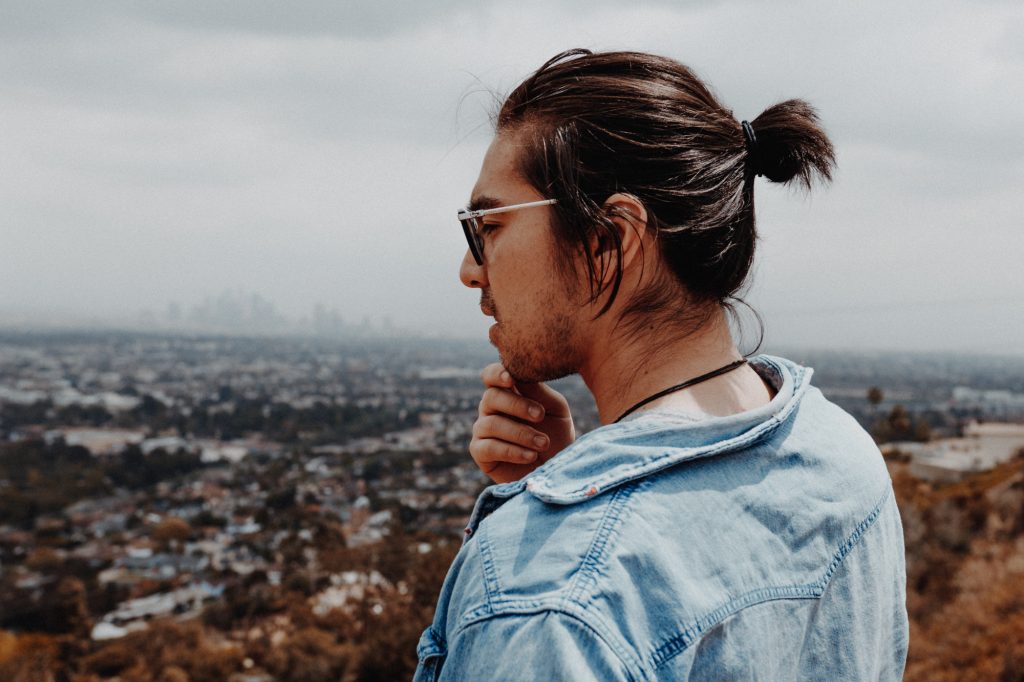 Related Sauce:   Why We Like It: Niia’s “We Were Never Friends” Ft. Solo Woods