CentralSauce » Why We Like It: Kai Straw’s “Bleeding Out in the 415” 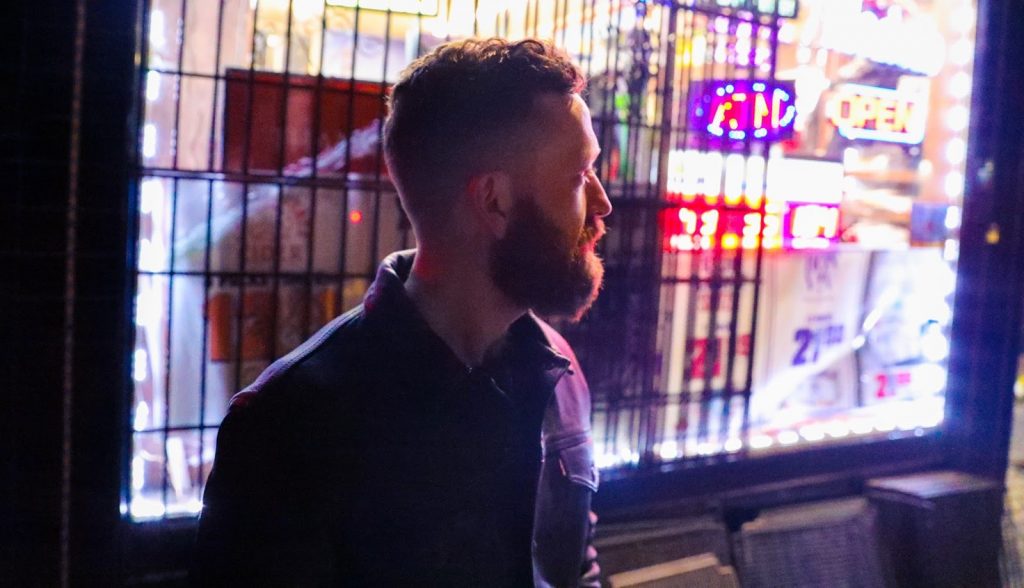 This is the third time Kai Straw has pulled up with a great song to our SubmitHub inbox! Each of the tracks he has sent have been captivatingly unique. First it was “Imagination,” then “Are You Coming With Me,” and now “Bleeding Out in the 415.” The area code, 415, belongs to San Francisco, where Straw – a lifelong resident of the Bay Area – lives currently. Though the song it seems is only really a shoutout in the title if you’ve been to the Bay you can envision it in the backdrop of the storytelling.

Life for us all can be rollercoaster-like with varying degrees of intensity. The quick up and down shifts can be unexpected but also terrifying or disappointing. We are all on a different ride and it feels like Kai Straw tapped into a specific moment that clarified the type of journey he was on for his new single, “Bleeding Out in the 415.”

Over synthy keys Straw opens with the lyrics, “I was doing so good for so long. I was feeling so great and now I feel cut up like I’m licking a razor blade.” On what it seems was a pretty even and enjoyable ride, Straw seems to have hit a sharp left turn that brings back previous rides that were not to his preference. Then as the tracks progresses and the coaster keeps moving, it would appear that it’s one of those themed type rides where you feel as if you’re going through a magical storyline, yet this one is overwhelmingly dark. As Straw sings other lines like, “I don’t need nobody coming to save my day. There’s a hero in this blood who’s never late,” over added sparse percussive taps and slick sax notes you feel a morose momentum build.

Related Sauce:   Why We Like It: Justy’s “Rinse, Repeat, Regress”

Then suddenly a bass beat comes in and takes the track up a slight level. This part of the rollercoaster isn’t an intense drop, but another turn that feels like it could’ve been more harrowing yet still leaves you with a bit of stability. As the rhythm gets a bit more complex, and the themes of the ride start to feel a bit more cyclical, you hear Straw begin to repeat, “I don’t think you know me / If you think I’ma slowly let everything go.” He croons about embracing what will happen as the bass beat builds to a crescendo at the 3:45 mark, leading up to what seems to be the inevitable scary drop. But as Straw reaches it with you, it’s not as distorted, severe, or disorienting as anticipated. It’s almost as if the drop is cleansing. A reminder that even in processing what we perceive as darkness we have a tendency to overestimate. When it builds to a climax, as long as we get through that, the other side has some real potential relief. 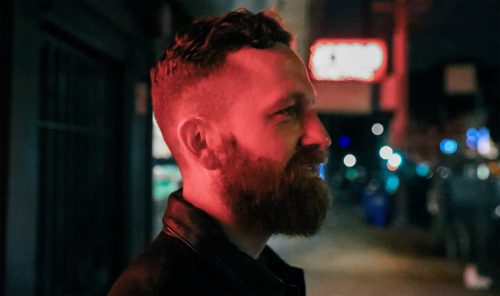 Writing music is largely intuitive for me. After I write the song I can lean back and start to see how and why it all works thematically, but during, it’s like a freestyle dance. I wept when I wrote this. The chord shift at the end made me cry, so I kept it. It deeply felt like by writing that portion of the song, those notes, I was deciding to survive and push beyond what had happened. You hear in the beginning, though, it’s largely an empty instrumental. It sounds lost and left behind. It sounds like I’m singing from the black hole I’d been pushed into. I didn’t think about any of this while writing, though. I was just following what felt right, what felt most like a mirror to what I was feeling.”- Kai Straw for CentralSauce

To read the other pieces we at CentralSauce have featured Straw’s song in, tap here and here. Also make sure to follow Straw on Instagram and Twitter for any and all future updates and single drops. It’ll be well worth it!