CentralSauce » Why We Like It: K Folks’ “Save Your Love” 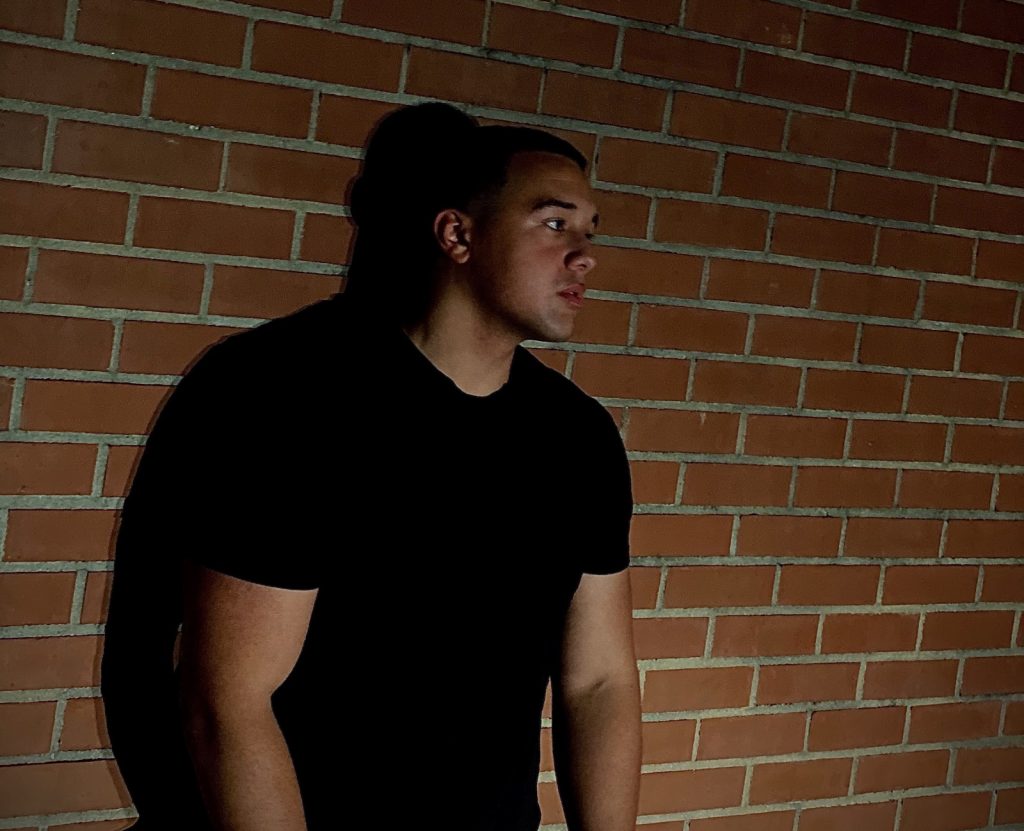 Staunton, Virginia singer-songwriter, Kaeleb Riyan Folks, or K Folks for short, decides to hold off on his love in our SubmitHub inbox. His new single sees him keeping his cards close to his chest to not get played by another joker. It’s not all gloom and doom as there’s a hint of optimism in the song. Save it now to enjoy later.

The heart wants what it wants — going against the brain for the object of their affection. Then time and time again, the heart leaves with a new scar after being hurt by this instinctual need for love. After many lessons, the heart learns what it really needs and decides to hold itself off for someone that will cherish it. Only with time can you find that one that will appreciate what that heart has to offer. In the words of K Folks, you gotta “Save Your Love.”

I wanted to convey a warm and comfortable environment, with an overall feeling of hope. It turned out fairly melancholy but other than that I feel like I nailed it.” – K Folks for CentralSauce

Over thumping piano keys that set the ambiance of remembrance and reflection, Folks goes into a soft and reserved vocal. He’s singing to someone that has experienced that heart-wrenching pain from when their heart is dropped and shattered. It leaves them to pick up those pieces by themselves with missing pieces from previous heartbreaks. He’s giving advice to them while simultaneously offering his hand to be the next guy, but only when they’re ready. He understands that someone can’t just jump into the next situation but that love will live happily inside them again.

Folks’ voice is a fitting storyteller. It’s in a tone of restraint and persevering feeling. It’s ambitious because they’re trying to woo the person to a degree but it’s not too forceful with trying to make the situation happen now. He won’t take it hard and won’t wait forever but he’s here if that heart finally decides it’s ready for something new. I think a song like this good consultation to help those who don’t know what they should do next.

It’s really sad, but I’ve actually been married and divorced. And there’s just a tiny part of me that wishes that I could tell her, there’s still a little part of me waiting on you.” – K Folks for CentralSauce

Patience is hard when it’s aware of what it wants and what it needs to do to get it. All you want is right in front of you but it’s not the time to grab it yet. I’ve been in situations where I would too easily jump into situations and not only hurt myself but the other person because I just wanted to be held. I wanted what I had previously but this present gift wasn’t what it was before. It was something new and I wasn’t ready to receive it. Once you’ve lost the previous pieces, you can’t try to replace them with something new. I had to grow and repair what was broken before falling in love because if you’re not ready, it will all shatter again. 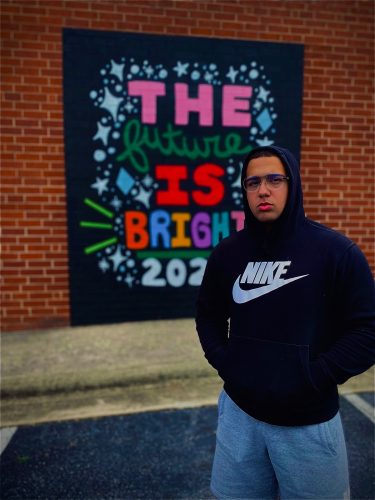 The creative process was actually very drawn out. I think I wrote the first verse at 3 a.m. at work one morning, and the rest came on a five-hour drive back home. It all felt natural, it was honestly surreal, I just stayed in my pocket until the beat was finished.” – K Folks for CentralSauce

To keep up with his journey, you can follow K Folks on Twitter and Instagram. You can listen to their previous singles “I Got It” and “Ready2Leave.” Tap in.