How We Found It:
We first came across JxSTILL and his track “COME THRU” when he submitted to our portal at SubmitHub last week. “COME THRU” is his fourth official release on streaming platforms, although he’s been dropping music on SoundCloud for more than 7 years, including a self-titled EP in 2018. Check the bottom of this post for a few of our recommendations!

Why We Like It:
From the second you press play on this song, JxSTILL’s lyrics and his effortless melodic delivery take center stage. The beat (co-produced by JxSTILL) has some very nice high points, but JxSTILL initially keeps them tucked away behind the curtain in favor of grabbing your attention with his voice from the get-go. It’s a good bet – his tight bars delivered while gliding over scattered, changing melodies needs nowhere to hide. But as the first verse concludes, everything begins getting much more intricate. The production unveils a third dimension complete with new octaves and levels in the treble and bass clefs. Well-blended backing vocals combine with subtle effects on the lead vocals to create an ethereal chorus. Melodies are built and passed seamlessly between the vocals and the production. But the fact that we can truly appreciate all these elements is thanks to the mix: every level sounds exactly where it should be.

I’ve been playing the drums since the age of 8 (I’m now 25) and that was a big step in my growth and love for music. As I’ve progressed over the years, I still play the drums, but it doesn’t influence how I approach a song when it comes to producing or writing. Creating a new song for me can have influence from a bad day, a good day, the fact that it can be cloudy, I once wrote a song based on a nature valley granola bar that I was eating and it came out dope. So inspiration and influence comes from many different things. Drumming was just the start of something amazing and will forever be my 1st love.” – JxSTILL 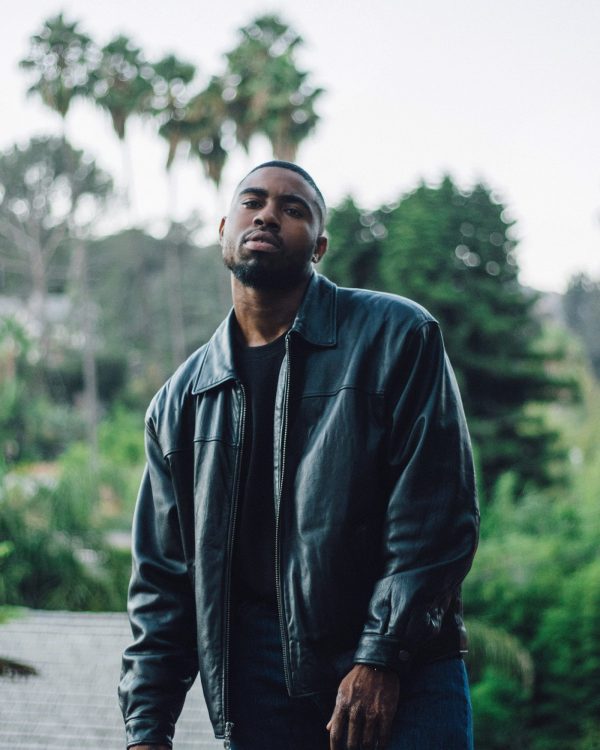 Related Sauce:   Why We Like It: Nora Toutain's "Bad at Love"

More from JxSTILL to Check Out: