We received JU-LIA’s “No Time” through the CentralSauce Song Submission Portal at the start of July. The Pop-Neo Soul blend that the songstress brought to my attention caused me to fall in love with the track immediately. Seeing that “No Time” is JU-LIA’s first single, I found her potential to be striking, so much so that I had to feature her here.

“No Time” is a song about moving on. As it starts, I can see grey clouds dissipating into the ether of the soft keys, as JU-LIA’s voice baths me with warmth. The drums settle into the beat and act as the wind behind me as JU-LIA takes me with her onto a new phase of her life. “No Time” makes me want to undergo the most euphoric spring cleaning session of all time. It is the soundtrack to throwing out every aspect of your existence that does not bring you joy, it inspires a sense of freedom that comes with the realisation of your self worth. The melodies of the verses and hook have been stuck inside my head since I heard them, with the bright, glistening atmosphere of “No Time” tempting me into repeat listens.

I wrote this song based on what I’ve been through with someone. We went back and forth with each other and it seemed like a never ending story. Every time I almost got over him, he tried to keep me on a leash as if he felt it coming. Once I finally moved on, I realized that I shouldn’t spend any more time on anyone like that because it was no good for me and it wouldn’t give me the chance to grow. I found my confidence back and started to love myself again.” – JU-LIA 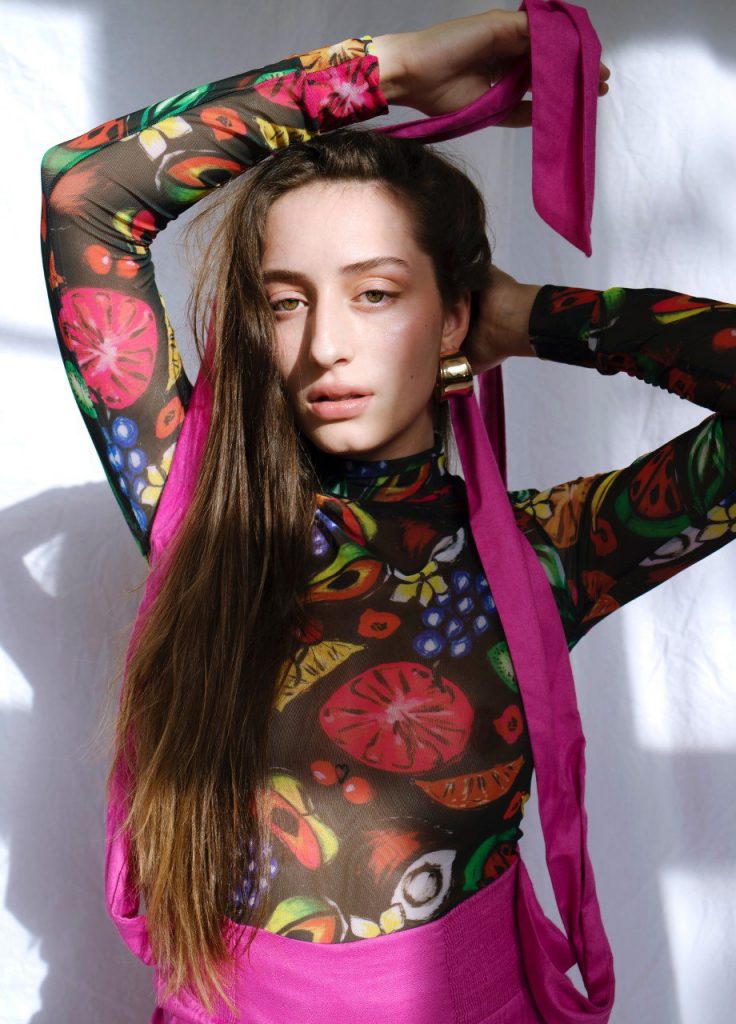 As mentioned, this single welcomes JU-LIA to her musical career. To see what she has in store, follow her on twitter @vaneejulia