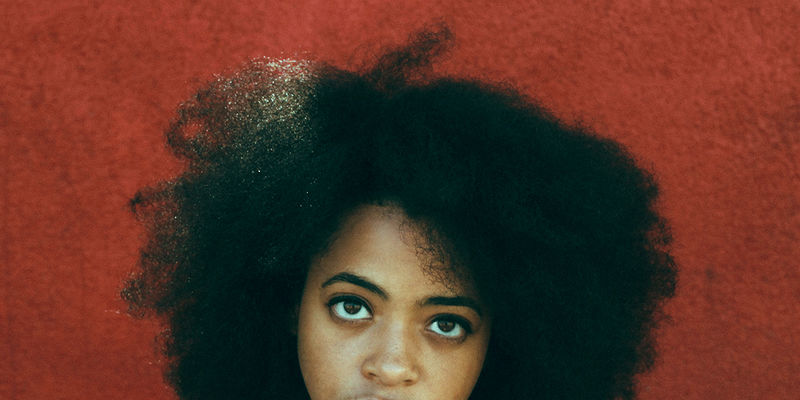 A Month of Rising Stars

Despite the lack of any one signature release, November was a month with insane sonic variety. I’m not kidding – this is the first time we’ve ever had to make some tough decisions to simply whittle our list down to 20 tracks. No matter your taste, there was something you’ll love – I guarantee it.

Perhaps the most anticipated release of the month was Anderson .Paak’s Oxnard. Promotion for the album, .Paak’s first with Dr. Dre on his Aftermath label, began well over a year ago. Dre himself was the album’s executive producer, his first time serving in the EP role since Eminem’s Relapse back in 2009. Relapse went on to become the top selling hip hop album of the year, scoring a Grammy and earning Double Platinum status along the way.

But, despite his amazing skills on the drums and silky sandpaper voice, Paak isn’t quite a household name yet – which left plenty of space for up-and-coming artists.

We received an entire new project from one of the most skilled lyricists in the industry, Black Thought. Kenny Beats continued his rise as one of the defining producers of 2018, St. Louis’s Smino dropped the highly anticipated follow-up to his critically-acclaimed 2017 album Blkswn, and Ari Lennox extended her recent success at Dreamville with a few singles. Newcomer Harrison Sands made his mark on the month with the inescapably funkadelic “Gun”, and the mysterious Leikeli47 (pronounced luh-kay-lee 47) dropped a damn fine album that deserves another sentence. The Brooklyn-based female MC’s new album Acrylic blends experimentation with familiarity perfectly, giving us one of the most listenable yet unique projects of the year.

Check out the playlist below for a selection of the most Essential & Unheard tracks from October, and keep reading for a spotlight on our stand-out artist of the month, Joy Postell. 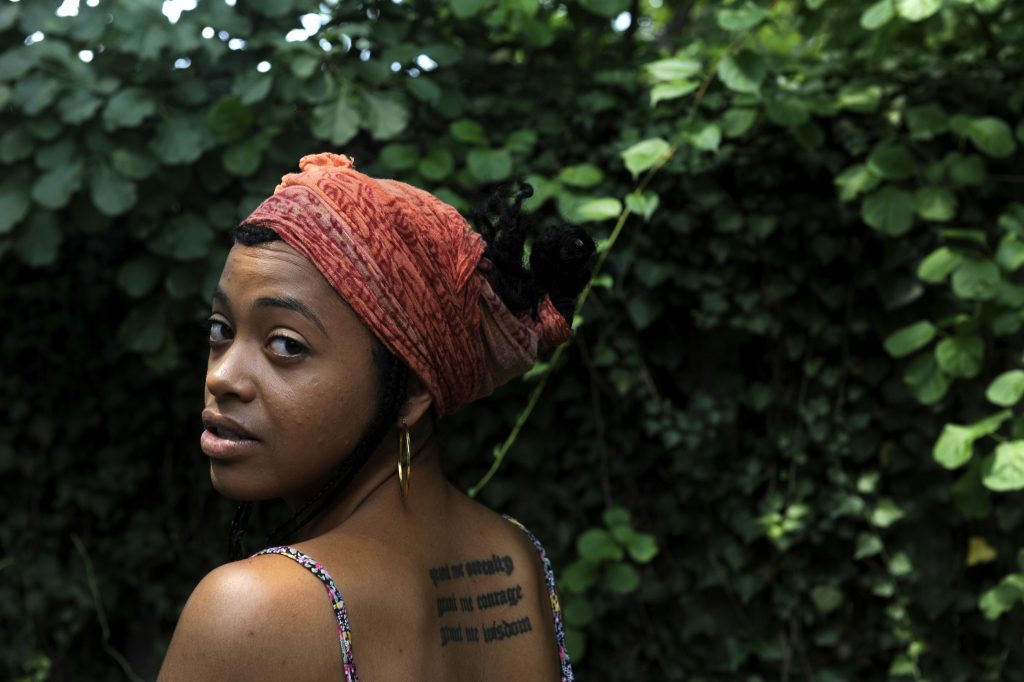 Joy Postell is a Baltimore native whose album Diaspora bleeds the ethos of her hometown and the beauty of blackness. It’s a resoundingly diverse musical landscape that bounces between jazzily sound-tracked advertisements, spoken words, visceral retellings of black discomfort, and the 2018 version of a Negro spiritual. A diversity that invites and challenges, but is never unenjoyable.

The essentiality of an album like Diaspora is a result of its author’s singular voice. Joy Postell never shies from political topics or retellings of passion and lost loves. But shying away is not an option when politics and romance aren’t topics but rather parts of your lived experience. Diaspora isn’t primarily a political manifesto or indictment on the way America interacts with black bodies; it’s an evocative retelling of one Woman’s experience.

In the video for 2016 single “Consciousness,” Postell evokes the image of Celie, Nina Simone, Billie Holiday, and Angela Davis; the symbolism of these prominent black female figures does not feel misplaced. Like these figures, her art isn’t made to be black, it is made from her blackness. And like all of us, her life is one lived with the singularity of individualism. Her music is a reflection of her experience, at times commenting on the constraints of blackness seen in the juxtaposition of extravagance and decrepitude in her hometown Baltimore and in other moments a touching recital of love.

So often, music doesn’t make me feel anything anymore. I enjoy it, but I don’t really believe it. It could be pitch perfect with perfect branding, but I’m not convinced. I want people to feel. Just feel. Feel everything. If it gives you chills, if it makes you sad, if it makes you happy, whoever you are, whatever it is. And more specifically, for black people, I want black people to listen to this and feel proud to be black, and black American. There’s this shame, like, you don’t know where you’re really from. Yeah, you’re damn right I don’t know, but it doesn’t mean I have to be ashamed. My roots are in Baltimore, and I’m proud of that. You have to uplift and create your own narrative.” – Joy Postell with Baltimore Magazine

Recent years of hip-hop have taught us to consume albums and then clamor for the next offering from an artist, but Diaspora challenges us to “find our roots.” It’s the balm for our hair growth and our emotional prosperity. Diaspora isn’t easily consumed because it challenges us at our core and asks us to stretch our fading roots. It won’t be consumed and moved beyond. 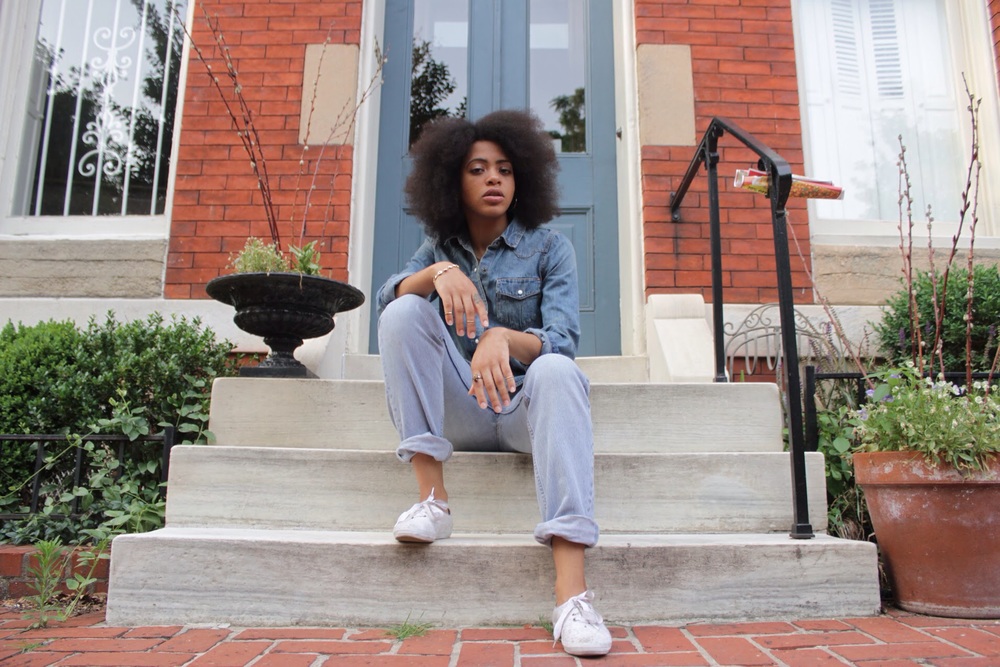 Joy Postell’s Diaspora is a stepping stone. Assuredly, a rung on a ladder to prominence and proficiency for Postell, but the view from the ladder allows listeners to engage with ourselves. It allows us to feel—deeply—and leaves us with a question: “where is your consciousness?”

We’re looking forward to hearing a lot more from Joy Postell, as well as the rest of November’s Essential & Unheard artists, in 2019. For more, check out our exclusive interview with Joy Postell about her creative process, her forthcoming sophomore album, Baltimore Club Music, and her experiences as a completely independent black female artist.