How We Found It
I first stumbled across “Super Cali” when Jon Blok submitted the song to us through our portal at SubmitHub. The track is part of Jon’s debut album CODED LOVE, which just came out on all platforms last week. The track oozes sunshine and is a perfect early addition to your summer playlist. The genius here is in the perfect execution of simplicity – something many new artists nowadays could learn a lot from.

What We Like
There’s a lot to like about this song. From the very beginning, the production slides in smoothly and clearly thanks to some immaculate audio engineering. Oftentimes it takes some time for new artists to get the “mixing and mastering” process to where it needs to be with their music, but the levels and clarity on this track are perfect. The real earworm, though, is the hook. The hook blends an interpolation of “Supercalifragilisticexpiallidocious” with a Daft Punk-esque cyber voice effect to create the perfect foreground for the song’s relaxed, sunny backdrop.

Music comes to me organically, meaning that it hits me at the most random moments. In the shower, walking down the street… It’s usually the hook that pops into my head first. Sometimes it comes through fully realized and I grab my phone and record the idea. For this track ‘Super Cali’ I was definitely in the shower when the idea came to me initially. I have a decent recording studio at home so I cut the vocals and produced the track there. Once I’ve pushed a track as far as my ears can take it I share it with a diverse group of people to get feedback—and once I have that info I make some tweaks—and then it’s ready to rock! I live in Bushwick, Brooklyn so this song is a little vacation moment and escape type of vibe.” – Jon Blok 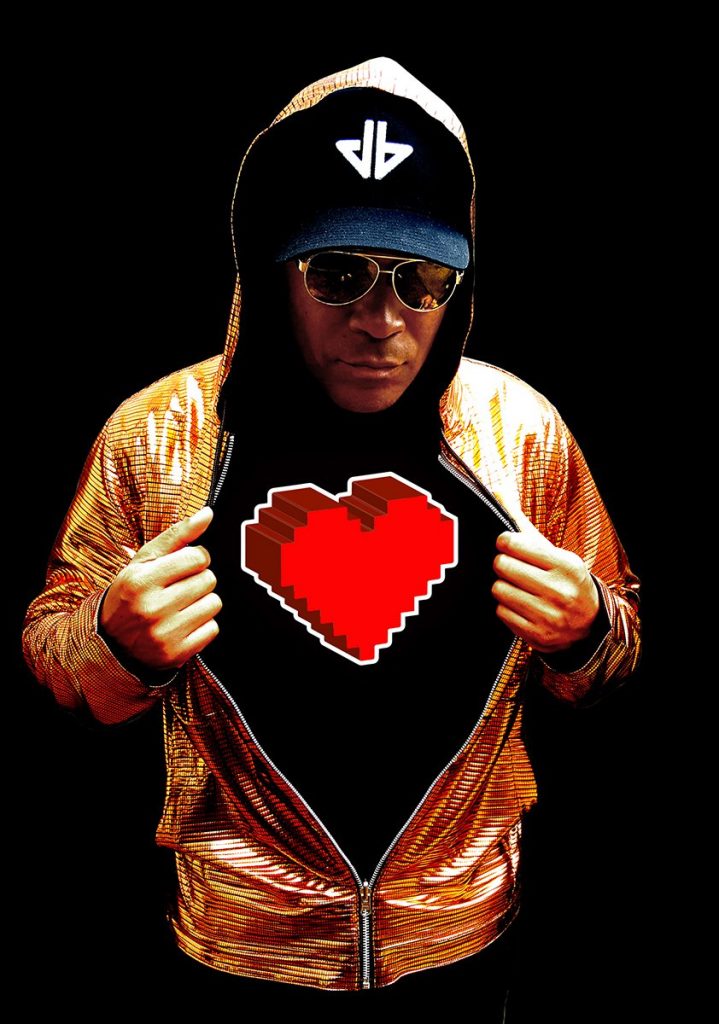 Related Sauce:   Why We Like It: Hare Squead’s “Minor Gangsters (Gully)”

Other Stuff from Jon Blok to Check Out