CentralSauce » Why We Like It: Jeannel’s “ICMIB (I Can Make It Better)” 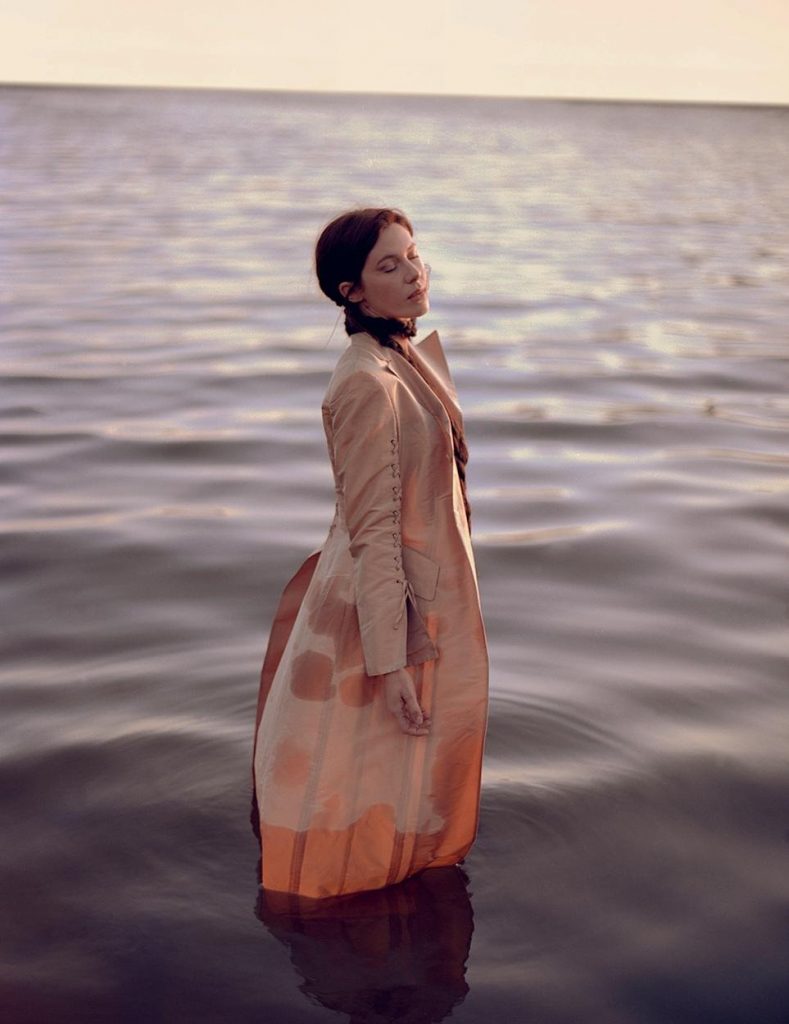 German artist, Jeannel, showcases her vocal ability and soothing nature in our SubmitHub inbox. Jeannel first received attention with her single release “Mind Tricks” in 2017, which was featured by Chilly Gonzales on his radio show Music’s Cool with Chilly Gonzales (Episode #4: Lana Del Rey) on Apple Music’s Beats 1. After finding confidence in herself, ability, and writing, she released her debut EP, NOITULOVE, back in 2019. Now ready to take another step forward, this new single is another light that brightens her path on this journey of musicality.

Being able to admit you’re wrong can be hard. Recognizing and realizing you were in the wrong messes with me. It’s like learning you’re the toxic one and then trying to correct the behavior so you don’t carry the behavior into a new relationship. I zone in on the hurt of previous relationships and unknowingly keep it in my heart past when I should let it go, and the new person I was with would call me out for it. It was unfair to them but they gave me the space to heal once they pointed it out. Because it isn’t up to them to heal me. It’s up to myself but their support makes it easier. When listening to “ICMIB” by Jeannel, it takes me back to that loving moment with the person who called me out.

Over some slow, swirling synths, Jeannel’s breathy yet incredibly textured vocals croon and brings “I can make it better.” She personally takes that responsibility on her shoulders to be the one to do so. She doesn’t have to. She doesn’t have to care to that extent but the tone she does it in is soft yet strong — almost maternal in a gorgeous tone. From there, the song builds and blossoms as it unwraps it’s layers of dialogue. Jeannel makes herself the shelter that allows someone to see themselves in the mirror through them.

Lyrically, the song is sparse but it’s the few verses of content that get me. It’s the swell of emotion created that allows me to think back on a toxic time while holding the moments that have healed the wound. The song has a sensual feeling to it in her delivery but it’s not over the top in how she decides to do it. In her patient delivery of the lyrics and repetition at times, it extends the song and gives it a longer life. It also finds new life in the last 20 seconds of the song where the guitar solo elegantly closes out the track.

“I see you each day on my way to work / I see the way you carry yourself / You’re not the type to question your pride / (Maybe it worth consideration)…….But you rather be on your own / And I got no chance to show / Just how far you and me could go” – Jeannel “ICMIB (I Can Make It Better)”

In maturity, you and your partner can heal each other but it’s never their responsibility. It’s a choice that I personally had to make. Songs like these help me reflect on those times. Falling in love and wanting to be better for the person I’m now with. It’s a song that brought me back home in a way and it’s one that is warm and welcoming.

Related Sauce:   Why We Like It: Relz Glover’s “Shores” Ft. LayFullStop 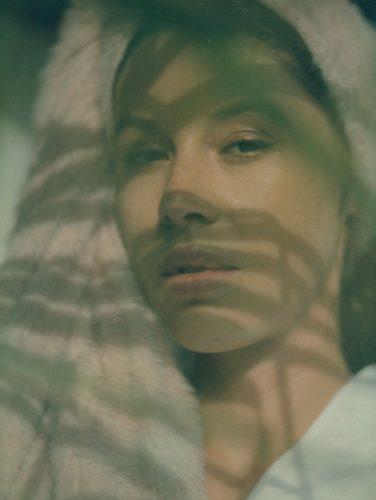 “The song is multilayered. On the surface it is a love song. Me being ready to love, to give, being ready to open up and unite and the other person not being emotionally available. On a deeper level it is inspired by my quest as human and woman for a sort of spiritual liberation, that I believe every mortal knows, which keeps bringing me back to the fact that life is about opening up and about love. There is this saying, ‘a heart breaks over and over again, until it is finally open.’ That’s pretty much a core belief of mine, and one that keeps me strong and faithful when I’m in pain. I am not a masochist, but life can be fucking painful, and I believe that love is the great healer. I believe in unity, in healing through sharing and giving. ICMIB’s message is that; “I can make it better. I can heal, you, myself, we can heal together through shedding the walls.”” – Jeannel for CentralSauce (2020)

If you want to keep up with Jeannel, you can follow her Instagram, Twitter, and Facebook. You can check out her debut EP, NOITULOVE, that has all her previously released singles. And if you want to hear where her journey began, you can listen to her debut single “Version 5” released back in 2014.