CentralSauce » Why We Like It: Jaywop’s “Red Water” Ft. Mick Jenkins & Donte Thomas 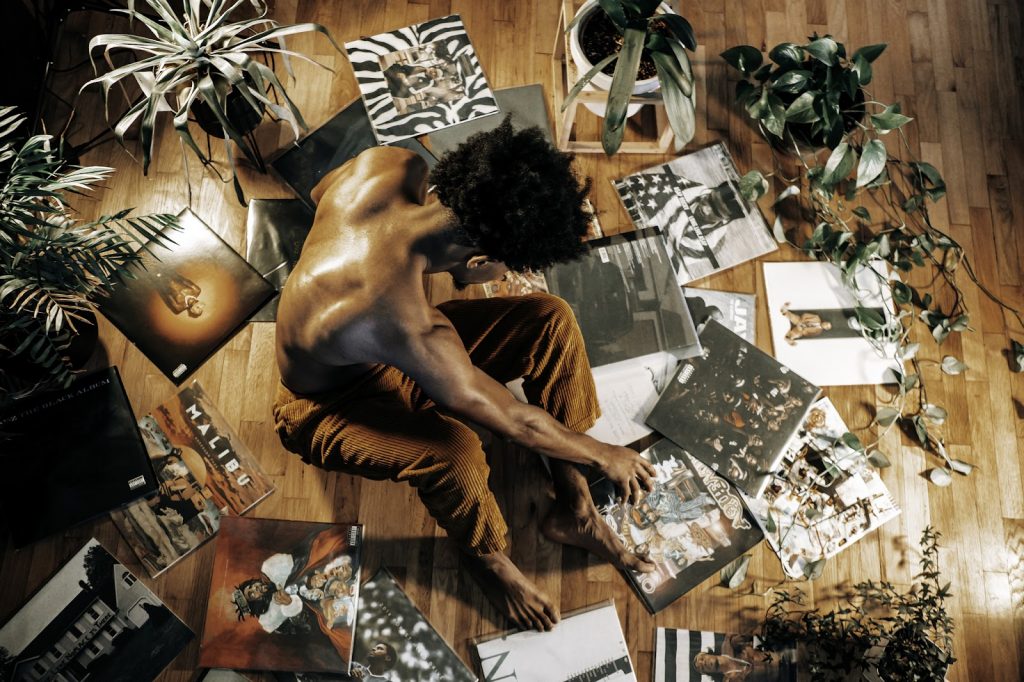 If you’ve been idling around these parts for a minute, you’re already familiar with Jaywop. If you’re new to this corner of the internet, then you’re about to get an education.

At this point, we don’t find Jaywop — Jaywop finds us. When he does, it seems he catches us a little off guard, with each new submission a potent reminder of just why he’s become a staple at CentralSauce. If time dulls the excellence he brought before, he consistently shocks us back to awe, and his new track “Red Water” is no different.

It might open with the dulled acoustics of a nightclub bathroom, but don’t be fooled: Jaywop’s lot is agile and deliberate, his bars precisely percussive. The track drops in and soon enough, the janky, all-enveloping instrumental is giving way to those sharp syllables.

“Red Water” floats on a plasticine key trill, the delicate arrangement anchored by heavy hits and crisp vocals. Wop stretches his legs a bit — “so I switch pace, cause this ain’t a race / I’m bringing it home on a fucking jog,” he confidently raps — and indulges his momentum, taking in the journey with little regard for the finish line. That self-assuredness breaks through in his estimation of some dishonest peers, with Wop spitting “you not indie, you selling shit you don’t own / won’t no label heads slow up my metronome.” His pen is mighty, his presence felt, but Wop seems just as proud of the acumen that’s got him this far.

This far can be measured by the very arrival of Mick Jenkins, a covetous guest whose willingness to share the space is a flex in and of itself. If the pen is mightier than the sword, Mick is an ink-stained musketeer. “Me and mine never let the block contain us,” spits Mick, hailing from a neighborhood where “they let fists do the foxtrot.” Now he’s hotboxing cars and rocking chains he once thought unrockable, delicately lacing pot lyrics into asides about “collect[ing] smoke” and “picking up steam” on the way to the next win. It’s the repetition of “uninvolved” at the close that draws a line from Wop to Mick, a most complementary analogy — two emcees doing it lowkey, rocking chains but keeping to themselves, taking their time on the way toward the ever-elusive state of creative satisfaction.

Buoyed by Donte Thomas’ clean hook, “Red Water” is the sound of talent eking out its place on its own terms. Jaywop cuts a defiant figure, fiercely independent yet unapologetically ambitious, celebrating the spoils even as he grapples with the parts of the industry — and the parts of himself — that give pause and stoke fear. 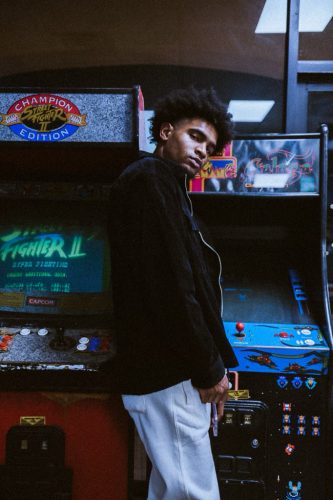 ‘Red Water’ was created around the word that best describes what I felt I was experiencing. ‘Evolution’. How can I do more than feel like I’ve evolved? I can either be the guy that tells everyone or I can show them. I was in a new space in terms of my music situation as well as mindframe and I wanted the track to exude that. Getting Mick Jenkins and Donte Thomas on the record was the piece to making that image clear. I’ve arrived and I got my guys with me.” — Jaywop for CentralSauce

It’s been a busy few years for Jaywop, and we’ve been along for the ride.

He’d already released two EPs — 2018’s The Cool Out and 2019’s 1217 — by the time we caught on, the confident “Big Bad” earning a Why We Like It placement. He did it again with subsequent single “Bill Bellamy,” netting a three-peat with his feature of Liv’s “Interlude For A Dreamer.”

His 2021 project, Suede, saw Wop take things to the next level. Standout single “Gold,” featuring Deante Hitchcock, also came with a WWLI piece, and we celebrated Suede with a feature profile of the man himself.

“Red Water” makes Jaywop one of our most celebrated emcees, and with a track record such as his, we know it’s just another step on the road to even bigger things.