CentralSauce » Why We Like It: Jaywop’s “Gold” Ft. Deante’ Hitchcock 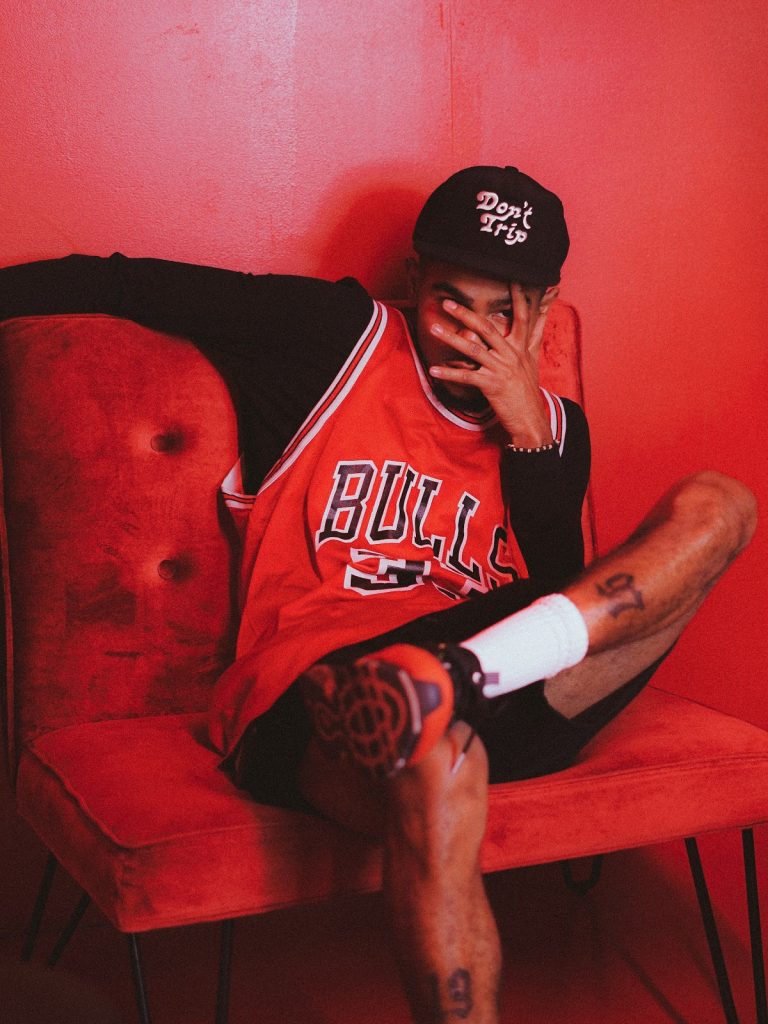 It should come as no surprise that I’ve been keeping up with Jaywop. It’s been almost a year since he first cruised into our SubmitHub inbox with “Big Bad,” during which time he’s returned with loose single “Bill Bellamy” and a standout feature on LIV †’s “Interlude for a Dreamer.”

Keeping up with Jaywop is like watching ivy take to the lattice – though it’s impressive from the get, every time you look back you’re wowed by just how much it’s grown, even as it continues to climb. “Gold” is a single from his upcoming EP, but it’s also the standard to which Wop aspires.

One thing that strikes me about Jaywop is the way in which his quips and boasts are self-evident. “You fell in love with the production like my name Mike Will,” offers Wop in his conversational cadence, that flex mirroring CentralSauce member Brandon’s own words on “Bill Bellamy” – “the production for this track is another obvious star.” In this way, his is an ego underwritten by the hard yards, one that shows not only in the lofty lyrics but also in the very way they’re delivered. On “Gold,” that way is easygoing, with each of his distinct flows bridged by sly switch-ups and seamless transitions.

It’s a melodic sleight of hand that shows range in an unassuming way, bridging passages so seamlessly, you mightn’t even notice they’re distinct at all. The ease with which one can get caught up in Wop’s bars also helps, with lyrics like “I know you walk that fine line between getting gas and not having drive” and “when it’s dark out, and the club’s closed, and the bad bitches start Ubering” just rolling off the tongue. His pen is a vivid one, whether it’s sketching metaphors or setting scenes, and the way that Wop balances both sharp content and compelling cadence is no mean feat.

Related Sauce:   Why We Like It: Froya's "Halloumi Honey"

It’s hard not to make something of the appearance from Deante’ Hitchcock, whose presence is so often tied to greatness. The Atlanta emcee tackles the roomy instrumental with an even tighter approach, his relentless rhythms and slight inflections creating character with just a handful of notes. It’s in the slight pivot of “Stanley Kubrick” and the artful bar reset of “would’ve put you on,” those hanging beats the punctuation to his intricate, dextrous display.

There’s a shot towards the end of the music video where Wop and Deante’ open their hotel room doors, only to find two women waiting on them. The lights that spill from within – a deep blue for Deante’, a neon crimson for Jaywop – encapsulate the mood in a remarkably concise way, channeling the spacious late-night atmospherics of the beat with uncommon acuity. It’s a compelling fusion of the sensual and the braggadocious, one that channels charm and confidence in equal share. “Gold” poses that as a space where both Wop and Deante’ feel at ease, and by the time you get to that ultimate image, it’s all but undeniable. 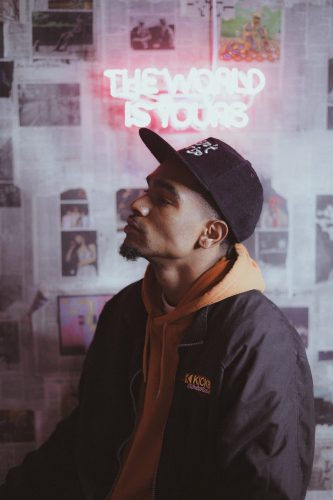 To me, Suede was evolution…I finally feel like I have reached that point in my artistry where I’m comfortable in myself as an artist, as well as a man — it’s gotten to the point where I feel as if that comfort exudes me. I played with sounds I’ve always loved, used my voice more as an instrument, and overall just brought that love and that light back of just having fun making music. Enjoying being in the driver’s seat of such a beautiful thing. I took strides on this project that I’ve held myself back from for years. As I began this project, I had just moved to California and started over, I just felt it was time to really jump without that parachute and see if I could fly.” — Jaywop for CentralSauce

This piece has been filed alongside our ever-growing repository of Jaywop pieces, complementing our words on “Big Bad,” “Bill Bellamy” and “Interlude for a Dreamer.”

In fact, since his CS debut, all we’ve missed is an article on “Screen Door,” Wop’s final release of 2020. That’s since become one of his most successful tracks to date – and with his skills sharpening alongside every release, it’s hardly surprising. Wop’s new EP, Suede, arrives on Friday, replete with honed bars, silky smooth melodies, and a couple of high-profile guests – it’s not one to be missed. Tap in on Twitter and Instagram, and you’ll never miss another one of Wop’s tracks again!