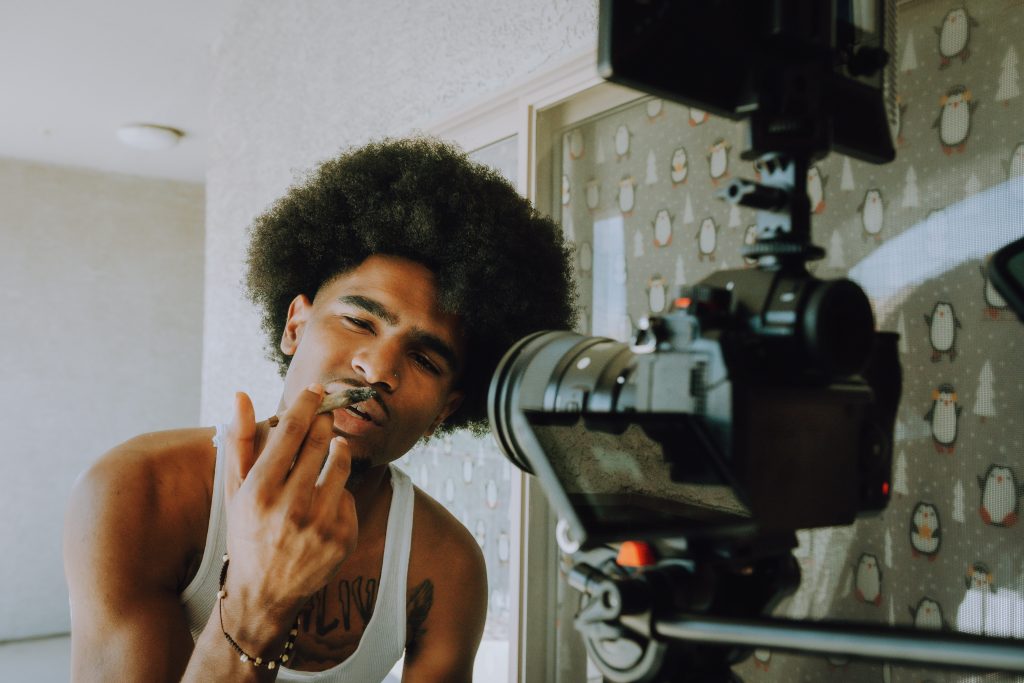 Rapping out of Phoenix, AZ, 22-year-old Jaywop has a voice reminiscent of Smino and a pure-hearted sense of humor that reminds me of younger Mac Miller. Popping up in our SubmitHub inbox, “Bill Bellamy,” pays homage to the actor and comedian of the same name with a video that nods to many of his greatest scenes.

“Bill Bellamy” is a fun and upbeat track with a surprising boost of confidence. In Jaywop’s mind that confidence is embodied by Bellamy’s character, Drayton Jackson, in Deff Jam’s 1997 comedy “How To Be Player.” For Jackson, picking up women is all about showing confidence in small ways. Crafting a song as engaging as “Bill Bellamy” takes a similar approach. For Jaywop that ego boost comes from having his hair done, and when he carries that power into music the result delivers.

Each verse on “Bill Bellamy” is fired out like Jaywop just walked out of the barbershop. The song had to be written in that mythical space after a clean cut where we feel anything is possible. Lyrically his raps are as smart as his comedy idol and his flows as fresh as his new look.

I grew my hair long / confidence on Bill Bellamy, shit as long as my bread come / We’re out here bakin’ for the whole loaf / cause I’m tired of chasin’ them bread crumbs” – Jaywop, “Bill Bellamy” (2020)

The production for this track is another obvious star. The track’s chiming keys create a steady pace for Jaywop to follow and the beat is constantly adjusting with his flows. The artist and producer are both so dynamic throughout the song that the repeated chords and hook continue to rattle around in my head long after the song has faded. This song deserves a sunny day moving around downtown in your favorite city. Press play and watch your surge of confidence slowly fade the outside world away and replace it with a world you can conquer 2 minutes and 15 seconds at a time. 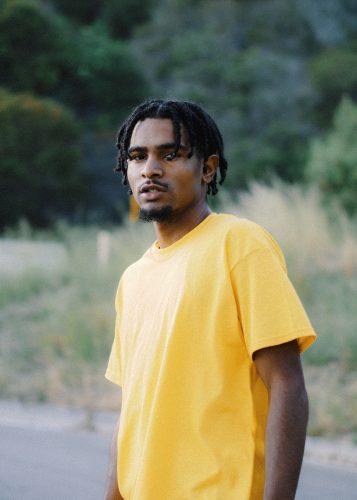 ‘How to Be a Player’ was a black household classic no matter how old you were, you could see Bill Bellamy was the man in that movie. Not necessarily because he was a player but his self-confidence in that movie literally was felt when he came in a room and I’ll always remember that from it. So when I made a song about high confidence that’s the first thing that came to mind.” – Jaywop for CentralSauce (2020)

As a pretty musically diverse artist, Jaywop should have a lot more music to come. To get an idea of his range check out the sound of the song that earned him a nod from Isaiah Rashad, “Big Bad.” Follow him on Twitter and Instagram to stay up to date with his latest music.