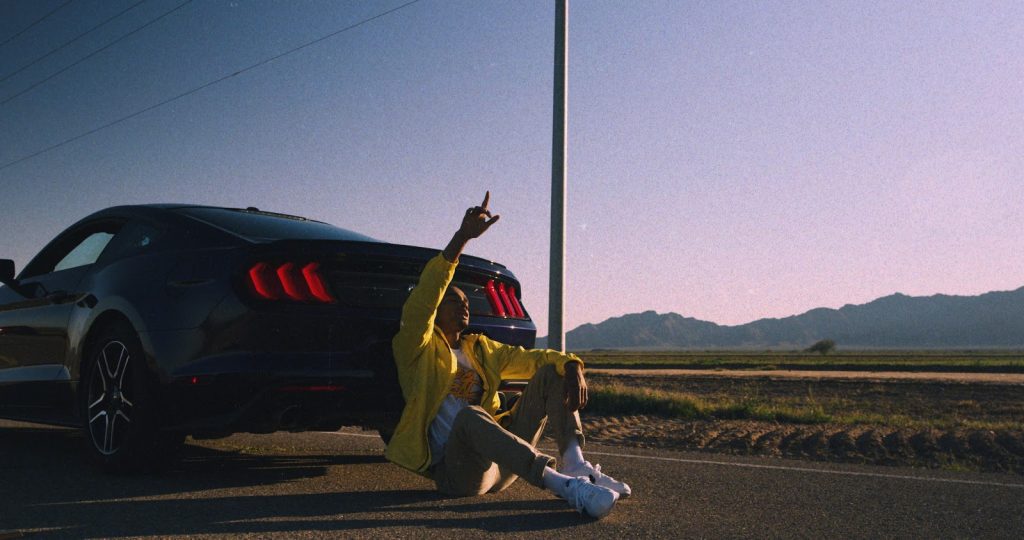 The distant, spacey ambience that opens “Big Bad” crept up on our SubmitHub inbox, an easygoing introduction to Jaywop’s melodic cadences and half-crooned choruses. Instrumentally soft-spoken but lyrically resolute, the track finds the Phoenix emcee plotting on a meteoric come up, breaking from the monotony of shift work and realizing his wild vision. “Big Bad” makes a strong case in and of itself.

There’s something super compelling about “Big Bad,” and whilst it’s a complex fusion of ideas – the intricacies of the music, the tenor of Jaywop’s delivery – the designation itself might just be the key. It’s in the relentlessness of Jaywop’s grind, which sees him scheming on whips and private parking spots, putting in the hours away from home in the pursuit of happiness.

It’s a big call to make from Australia, but fealty to the grind has always struck me as a profoundly American ideal. Granted, I subscribe to a pretty harsh self-imposed schedule – if being my own boss has taught me anything, it’s that my boss is an asshole – but the idea of a brutal work ethic is enshrined in the pervasive American Dream, a piece of fiction more enduring than similarly fanciful flights such as Harry Potter, The Chronicles of Narnia and Lord Of The Rings.

It feels as though Jaywop knows as much. There’s not much he’s willing to leave to chance, and a telling admission in the chorus – that he’d do “anything to get to the top” – leans into those renegade tendencies. He knows “the revolution will not be televised,” but he’s seen upheaval with his own two eyes, bearing witness to the ways the game has changed. Even if he’s plotting on a salary, it’s not the kind of thing he’s willing to have bestowed upon him. Jaywop’s hunger pushes him to chase his own creative dreams by any means. He’s “climbing up ladders and tables,” finding footing in every crevice as a means to the top.

Related Sauce:   Why We Like It: WESLEE’s “Something About You”

If “Big Bad” shows anything, it’s that Jaywop’s come-up isn’t tied to a blind belief in the virtues of hard work: it’s steeped in his resolute self-belief, one underwritten by the very talents he uses to toast his renegade run. “Big Bad” is the character, the creed and the method all in one. 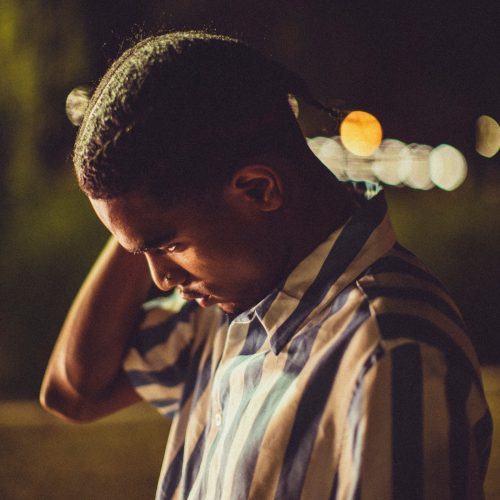 Being ‘Big Bad’ is being undefeated from a mental standpoint. No matter how many times I lose or fall, when I wake up and look in the mirror, I still feel like the Biggest Baddest motherfucker in the world. That mindset is essential to being successful, keep pushing by any means.” – Jaywop for CentralSauce (2020)

“Big Bad” is Jaywop’s second single of the new year, and his fourth overall – the man released his “Top 5 Freestyle” earlier this year, and both “Bitches” and “City Lights” dropped back in 2018. The latter was a single from his debut EP, The Cool Out, which was soon followed by his second effort, 2019’s 1217.

If “Big Bad” signals anything, it’s that things are only just beginning. If you’re looking to keep up with what’s next, you can find Jaywop on Instagram and Twitter.