CentralSauce » Why We Like It: Jay Wood’s “She Got Me” 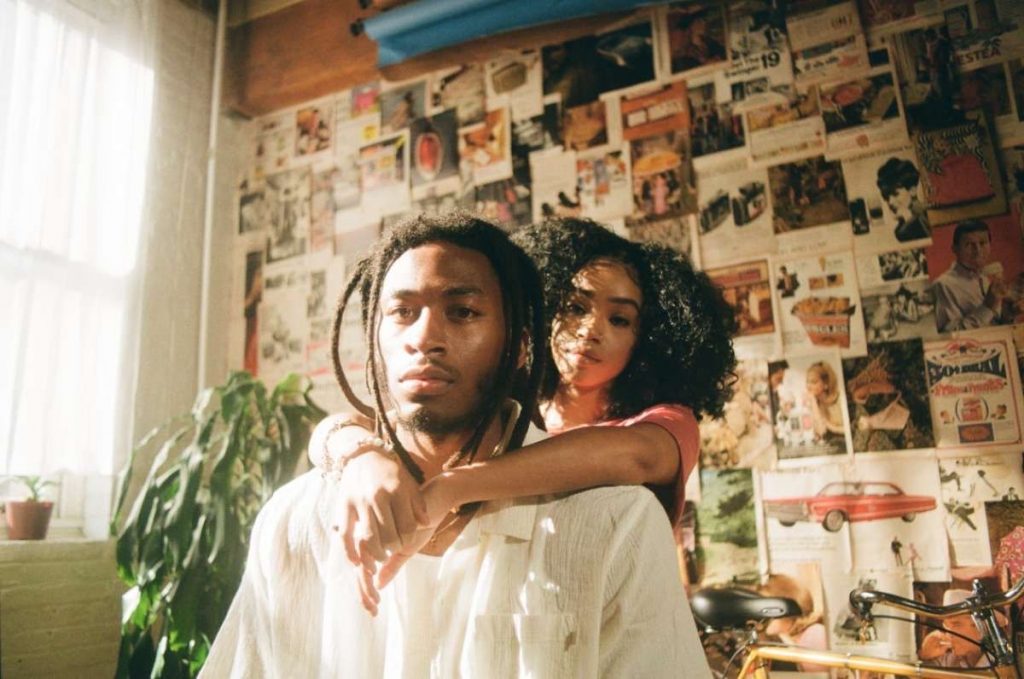 Jay Wood and I are lucky enough to share an alma mater and a pair of friends. Hailing from Chicago and getting his start at the University of Missouri Columbia, I made a roundabout connection with the synthy TRACKSTAR rapper by proximity to the SlumBums. Since then I’ve maintained an open ear for Jay Wood’s unique brand of braggadocio. On “She Got Me,” the emcee and producer deftly draws his player persona just to demonstrate one particular girl’s ability to exploit the chinks in his armor.

“She Got Me” is storytelling by visualization. An unexpected acoustic accompaniment tints the scene in Victorian regalia. Jay Wood’s typically synthy approach is swapped for the subtleties of strings, but the rapid snares aren’t alien and neither are the rhymes that find their pocket there. “No responsibilities, I been living reckless,” he raps. “Love don’t cost a thing but a reality check bitch,” he fronts.

Starting with a bold hook allows the emcee to craft a verse that changes the perspective without changing the words. He starts off in his natural rhythm — asking the DJ to play his song, confident he’ll be leaving the scene with company long before his friends are ready to call it a night. Too late he realizes he’s not the one pulling the strings. “She barely got a shoestring to hold the titties up / I looked in the mirror I’m like damn this really us / Then I gotta message said I’m down to 50 bucks,” he delivers the voicey bars with two moments of disbelief.

When the hook comes around this time, the imagery of Jay Wood’s reckless spending looks a little different. The exuberant emcee dropping money on cars or jewelry is ousted by an enraptured man running his wallet for a Louis bag. It’s through his initial playboy persona that we really get to see the effect this girl has on him.

Related Sauce:   Why We Like It: fika’s “Slow Things Down”

He wraps up the song with some humor, rapping, “I packed up wit some ones got from mowing some lawns / Said baby don’t know no karm’ only know parmesan / They told me my shit declined I’m just tryna act calm.” The confession feeds nicely into a clever interpolation of T-Pain’s “I’m Sprung.” Wood has been singing, “she got me…” across each hook, but only in the outro has the story made it apparent that what she’s got him is well and truly sprung — the reality check that he asserted was really the only cost of love. 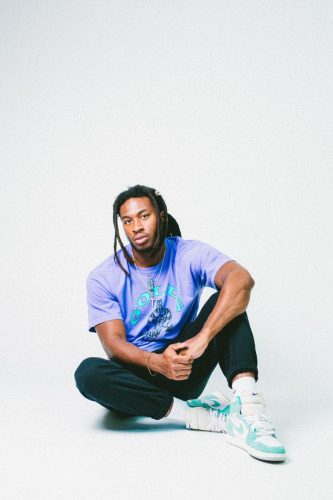 When I was writing I think I was just channeling this character and playing with the idea of ‘it ain’t tricking if you got it.’ So initially, I had to set the scene like I’m the man, I run shit, the DJ’s in here playing my music. [Then] there’s the line, ‘Tryna put a finger on guess I got some hangers-on.’ This character clearly knows something is costing him more than he can afford, but the sauce got him. As the story progresses we see why it’s hard tryna maintain that image.” – Jay Wood for CentralSauce

If you’re interested in more from the Chicago native, check out his latest EPs: Quality Time and TRACKSTAR. You can give him a follow on Twitter and Instagram to keep up with news of future releases.