CentralSauce » Why We Like It: James the Prophet’s “Tobago” Ft. Chester Watson 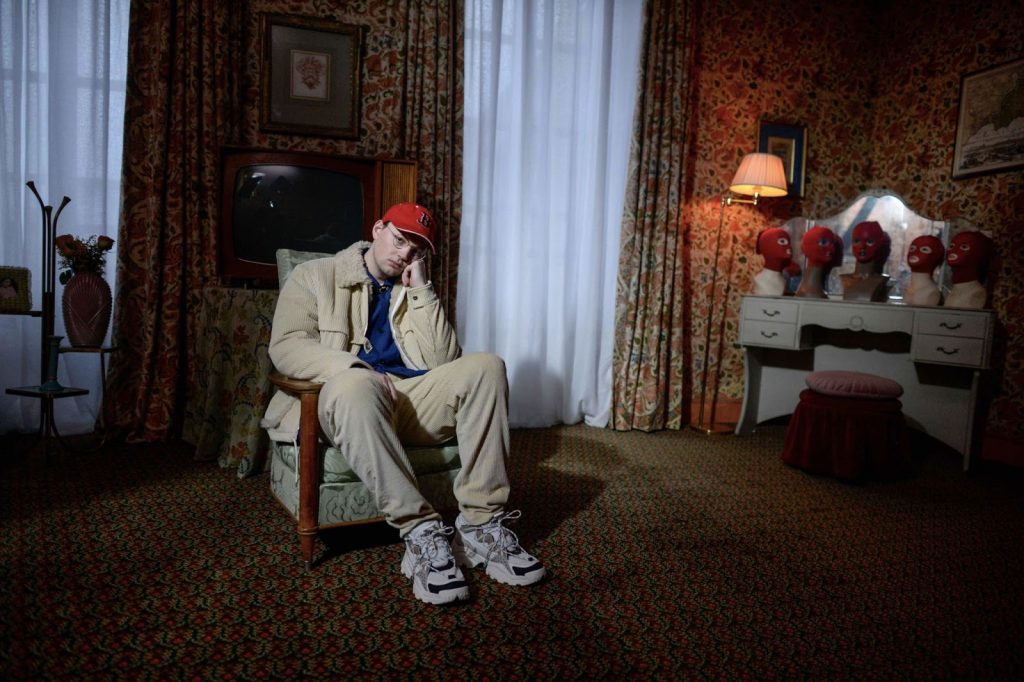 “Tobago” arrived on the wings of pitched-down wind instruments, ushered by the 20-year-old French-American artist James the Prophet, to our SubmitHub inbox. Featuring Chester Watson, the monotone samurai, “Tobago” washes the listener in contemplations of travel and the often accompanying introspection of watching the world blur beneath an airplane window.

The sinister secret of “Tobago” is how the rhythm seeps quietly into the bones at the bottom of the skull. The head nod starts there, rather than the neck — the up and down motion like a hypnotic nod in agreement to a deal you’ve yet to hear. The rise and fall of the simple woodwinds set the emcees afloat in a precarious ship of their fleeting thoughts. James the Prophet and Chester Watson rap on “Tobago” with their elbows resting on the vessel’s pitching sides — cautious that words dropped too heavy could send them capsized into the deceivingly peaceful waves.

“Look at the sea / reflect to myself like, ‘who I wanna be?’” Chester Watson raps straight to the point, carving through the fog. The bars arrive clear and unfettered, but you get the sense there’s much more going on in the mist they pass through. “Where do I wanna go? / What do I stand for? What do I wanna know?” One after another, the self-interrogation presses tighter than his grasp for answers. “Just questions for anyone trying to grow,” he raps one line later — a reminder that the search is progress.

Watson’s verse is a conceptual launch pad for James the Prophet’s globe-wandering mind. With a cadence that tugs at the corners of the psyche, James raps about dreams of traveling a steadily shrinking world. He spits, “As I globe-trot, it gets more hot / sun rays blazin’, they say we need more cops,” with disdain for a world that says there’s no money to address a climate crisis while pouring funds into further militarizing population control. When shit hits the fan… whoever threw it knows to duck.

Related Sauce:   Why We Like It: Daniel Levi’s “Uncle John”

In a track laden with whispy metaphor, James’ allusions to climate change stand stark against his visions of travel. The implications of a superheating globe connect to his anxieties with an equal level of apathy for seemingly insurmountable challenges. He raps: “Moving North, been yearning for more temperate weather / don’t say that I deserted, say I deserve it / curious and passionate about stayin’ introverted.” As global warming leads to the growth of an inhospitable zone around the equator, he flees a problem he couldn’t possibly solve, but carries a tinge of guilt.

James’ desire for more temperate weather is akin to his aversion to stressful social situations. It’s a contradiction to his desire to travel, but in the world of contradictions to common sense he paints with the verse, it seems fitting. If the metaphor was to find substance, the poet would join his separated ego in orbit — seeing the world means understanding it. 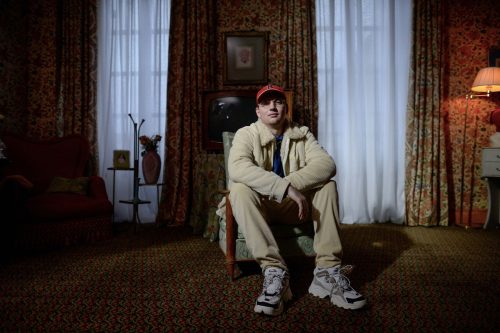 From James the Prophet

I think to accurately understand what’s going ​on in the world, and different power dynamics between nations, it’s important to try and know about as many countries as possible, ideally visiting them… I want to visit Pacific countries like Palau, Tuvalu, Micronesia or Kiribati, to see these islands with my own eyes before they disappear or are changed by rising sea levels.” – James the Prophet for CentralSauce