CentralSauce » Why We Like It: Jae Himself’s “Ur Mine” 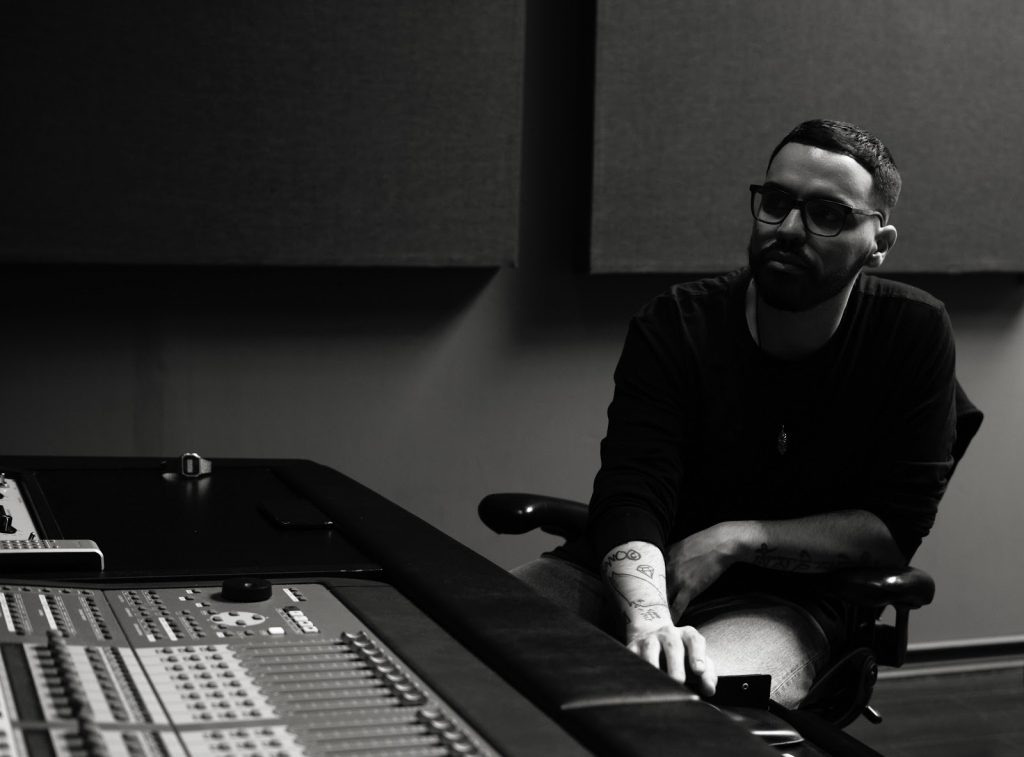 How We Found It:
Newark-based, Portuguese-born emcee and singer-songwriter Jae Himself only recently made his way into our song submissions inbox, with “Ur Mine” bursting forth as a choice cut.

It might be his first CentralSauce submission, but that’s not to downplay his hustle, which has involved learning English as a second language, developing a commanding sense of hip-hop and its tenets, and chasing a career as an honest, introspective wordsmith.

The first thing you’re likely to latch onto is the propulsive percussion, but there’s a lot more to “Ur Mine” than the ambling instrumental. Jae adorns the looping five-note phrase with candid comments on familiar moments such as falling in love, sharing dreams, warding off suspicious friends, sharing memes, and going out of your way for one another. The fact that it’s a story of a ‘side dude,’ competing for wholehearted love, only makes these instances more pressing: each unremarkable exchange is mired in romantic repression.

It’s these understated moments – and I mean moments, interstitial as could be – that add up to a deceptively astute vision of modern love. Though framed with the oft-invoked language of alienated youth, “Ur Mine” subverts expectations, unfolding as a treatise on trust, confidence, honesty and affection.

My last long relationship came from a situation similar to this, as bad as that sounds. It wasn’t this exact story in the song by any means but I think having lived through that situation it was easy for me to create something that was more compelling than what actually happened. I also had to pen something that more people could relate to so not going into the small details of what I experienced was done purposefully.” – Jae Himself for CentralSauce 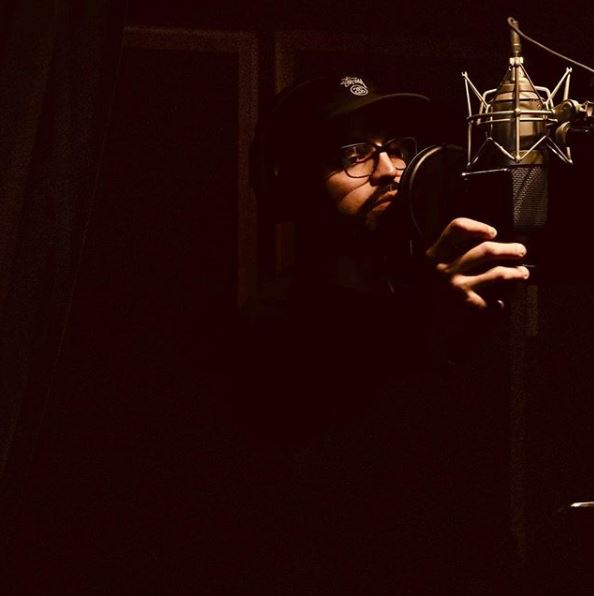 More from Jae Himself: