CentralSauce » Why We Like It: Jadon Woodard’s “Bad Azz” 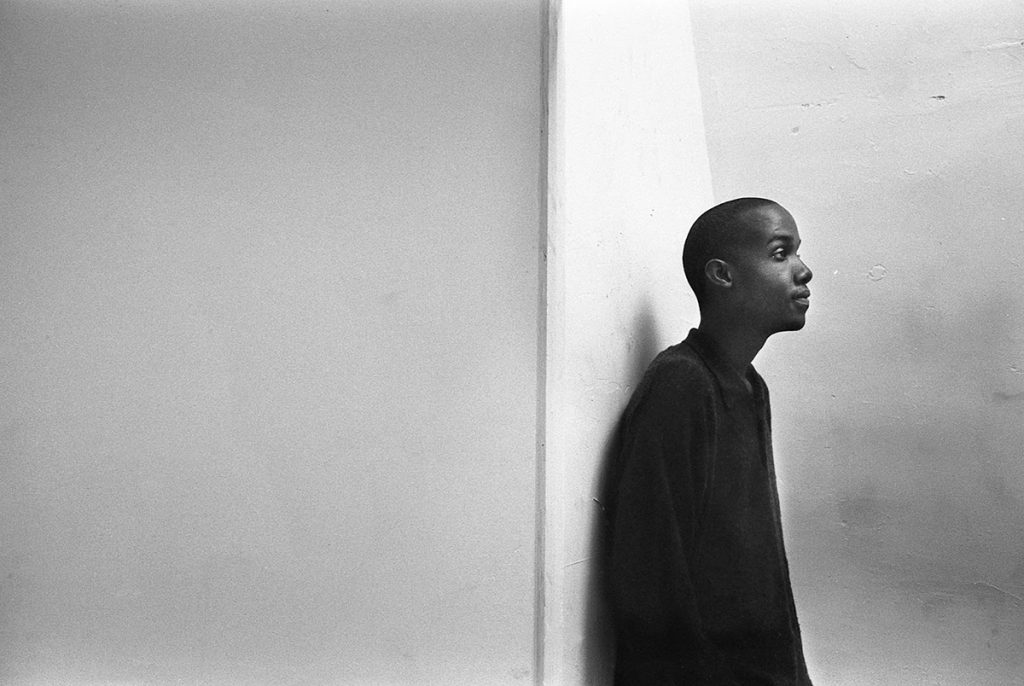 This brooding boom-bap jam bounced into our SubmitHub inbox last week, introducing us to the bars of Jadon Woodard. The Bushwick emcee is hungrier than most, and the appetite shows in his tenor, as invigorated as he is persistent. Jadon presents himself as a student of the game, and it’s a discipline that pervades all he does, underwriting bars that suggest a hip-hop scholarship. “Bad Azz” is a track for the moment, but it’s no surprise that it’s rooted in time, place and tradition, especially given the auspicious emcee behind it.

It would be unfair to spend more than a moment talking about Pro Era, but when Joey Bada$$ and his collection of nostalgic high schoolers burst forth from the dungeons of rap earlier this decade, the response was rapturous. Enduring though they’ve proved, the collective never seemed to usher in that ‘progressive era,’ but on Jadon’s Woodard’s “Bad Azz,” the spirit of first principles hip-hop is alive and well.

It’s in the Dead Prez cap; it’s in the “Long Red” ad-lib; but most of all, it’s in the telling, which pits Jadon as ferocious, ambitious, assured and barbed. Jadon’s flows are flexible, his vocal nimble as he skates across the brooding instrumental offering values, vices, quips and allusions. There’s industry advice, which arrives as a pointed critique of DJ Khaled, alongside resolute self belief, that confidence carrying over from lyrics to timbre.

The thrill of Jadon’s approach, which folds classic East Coast hip-hop styles into a more modern mode, comes from the skill with which he executes it. That’s the thing about boom-bap revivalism: the language is so fundamental, and the tropes so compelling, that they’ll never truly recede. It’s about how you can use those tenets in an interesting, dynamic way, and with “Bad Azz,” Jadon flaunts his fluency and parades his personal pen game.

Related Sauce:   Why We Like It: BLUE LAB BEATS' "HI THERE"

When Jadon says “remember my name like you know it already,” he’s not joking – he offers it a handful of times throughout “Bad Azz,” and you can’t help but feel it’s deliberate repetition. I know I won’t be forgetting the name anytime soon, and whenever it is that he returns, his reputation will certainly precede him. 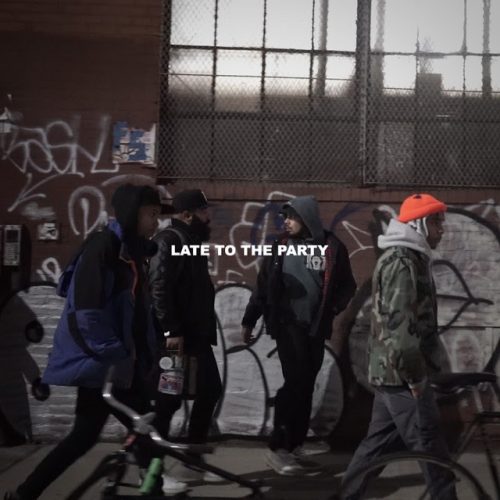 “Bad Azz” is a great lead in to Jadon’s recent debut, Late To The Party, where it acts as an introduction to the emcee and an opener for his nine-track arrival. If you’re after something a little less gritty, then try “Mr. Grassman,” a second single that turns The Chordettes’ “Mr. Sandman” into an ode to green. He also appeared in Mindy Kaling’s 2019 film Late Night.

You can keep up to speed with Jadon on Facebook, Instagram and Twitter, and I’d recommend as much – Jadon’s the only one out here that can pull off being late to the party.