CentralSauce » Why We Like It: J. Loree’s “Dead or Alive” 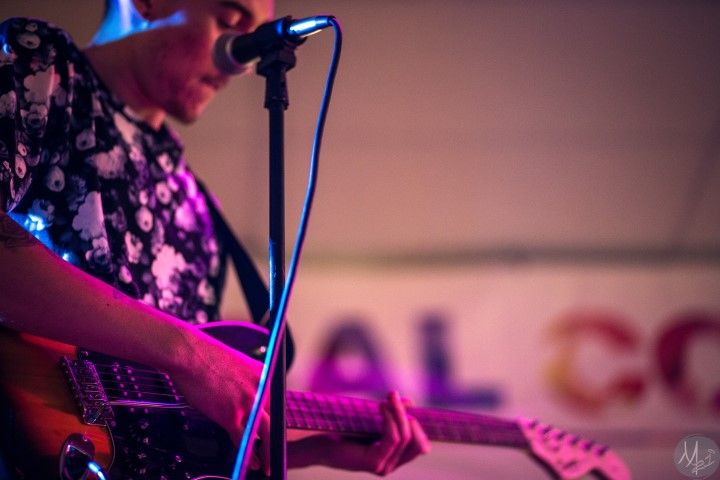 I was introduced to 21-year-old San Jose, CA artist, J. Loree through his submission of “Dead or Alive” in our SubmitHub inbox. Produced by Ocean Beats and featuring guitar by John Nguyen, the track’s blending of hip hop and alt-rock textures grabbed my attention right away and continued to build excitement towards an ending that feels like a completely different track.

“Dead or Alive” reeled me in with the simplicity of guitar and snares that create the base from which J. Loree raps about the dualities of dealing with depression. The track initially accomplishes a rich texture with a beat that’s comprised of surprisingly few components blended together in carefully crafted harmony. The snares and bass fall away around two different variations of guitar chords: one high and bluesy, the other a strong riff with rock n’ roll bones. As the song progresses the latter of the two slowly dominates more and more of the soundscape until J. Loree’s steady, unfaltering flow finds itself in the midst of a track with two faces; the first welcoming you with practiced upbeat energy while the chaotic nature of the second vies for the spotlight. In this way, the production of “Dead or Alive” is itself representative of the internal struggle at the core of J. Loree’s track.

Dead on the inside, alive on the out / I’ve been going through these feelings don’t know what it’s about” – J. Loree, “Dead or Alive”

“Dead or Alive” brings the listener into the perspective of J. Loree’s struggle with depression, but more specifically, with the unhealthy coping mechanism that only serves to compound the mental illness. He wears a lively, pleasant demeanor on the outside while battling an internal monologue of self-doubt and sharp criticism that threatens his sanity and spirit, a storm of mental onslaught that could capsize the young artist. This silent warfare is fought on an unseen front every day, made all the more difficult by the struggle not to show it. Sadly, hiding the battle means your allies can’t know when to send reinforcements, and friends and family perceive the forced image of “alive on the outside” so the conflict continues in isolation.

Related Sauce:   Why We Like It: Chrispin's "Good Bad"

“Dead or Alive” hits its greatest moments at the end of the track, when the true nature of the chaotic hard rock riffs break through to accent J. Loree’s vocals with the heavy punch they deserve. The hard rock accent is the natural background that J. Loree’s flow has been reaching for the whole track. His delivery hasn’t changed with the powerful new soundscape, but the confidence in his voice hits even stronger. It’s the sonic equivalent of finally being able to express the pains of depression honestly. Everything just feels right when it’s out in the open. 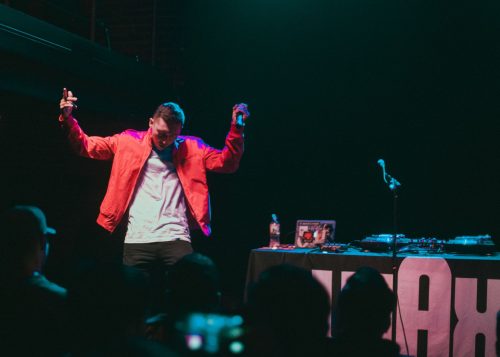 I heard the beat first (before the guitar was added), and came up with the hook. Initially, I had completely different lyrics for the verse. After having John add the guitar parts, I performed that version at the release party for my last album. After going back to rewrite and record countless times, I began showing a newer version around to some friends for feedback. I then made some structural changes and spent time trying to get a better mix before officially releasing it. Content-wise, the lyrics stem from a common issue I see amongst people; even though we may feel completely dead and empty on the inside, most go out of their way to put up a front and convince those around them that everything is okay.” – J. Loree for CentralSauce