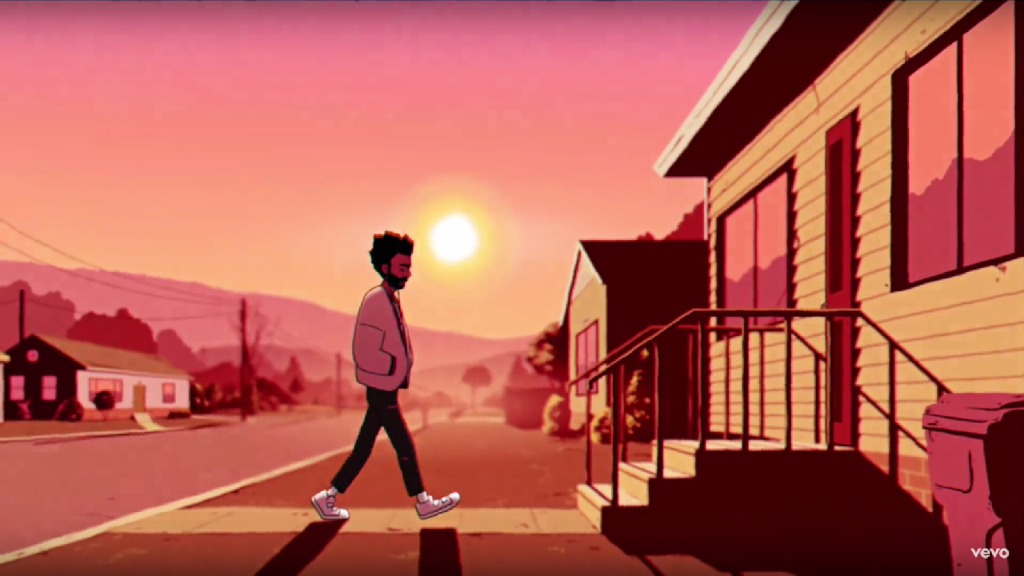 With the staggering volume of music that’s being released every month, it’s next to impossible for any one person to keep up with it all. I guarantee that there was at least one release this summer that you haven’t heard but would’ve loved. We sat the CentralSauce Collective down to focus in on 5 excellent “taste-breaker” albums from Summer 2019 that didn’t get the coverage they deserved.

This summer I spent more energy than usual focusing specifically on hip-hop and R&B since that’s what I’ve concentrated on writing about. Combine that with the first summer in five years that I haven’t attended one or more music festivals and in retrospect a lot of music slipped by me that I would have normally been getting some serious mileage out of all summer. On the plus side, I did discover some deeper hip-hop cuts like Little Simz – Grey Area (which we featured on Essential & Unheard) and TOBi – STILL that I could have missed on the other side of the coin, but I wanted to take some time to go back and imagine the parallel summer playlist that never existed until now.

This playlist contains some of the very best tracks from the albums below, as well as a few bonus singles that didn’t get the attention they deserved this Summer.

Give the playlist a spin as you read what made these albums so special below.

Staying true to the album’s name, Ride Waves excels in the spaces between the rises and falls; like a surfer riding a wave, GRiZ highlights the excitement before the crash with funky tricks and cliffhanger moments. When the beat drops, it’s downright filthy and unapologetically so. GRiZ barely leaves time for the listener to get out an audible “god damn” before they’re picked up by the next wave. The first two tracks on the album represent two ends of the spectrum of what Ride Waves has to offer. The album feels like an artist has shown you red and blue, and you’re satisfied with seeing them combined to make purple, but then you’re amazed to see the artist pull out every color of the spectrum.

“Can’t Get Enough” confronts the listener with the peak rises and falls of GRiZ’s electronic production, while “I’m Good” showcases his ear for instrumental funk with his knack for the saxophone. GRiZ really demonstrates the value of Ride Waves when he injects the soul of his instrumental funk with his intricate production. He spends the rest of the album twisting and morphing pieces of these identities around features like Snoop Dogg, Matisyahu, DRAM, and Wiz Khalifa. Each feature on the album is given its own special attention; whether he’s cleverly complimenting Snoop’s G-Funk brand with dance-heavy drops, or crafting passionate bursts of island energy around Mastisyahu’s smooth singing. Each track owns its identity as something new, bringing out the best in the features but standing strongly on GRiZ’s palette of production. Ride Waves is the perfect summer album for dancing like nobody’s watching while getting ready for work or for going crazy on a night out. Either way, you’ll feel the energy of riding one wave to the next and crashing into an ocean of funk with GRiZ.

Before diving into the specific reasons why I love WELCOME HOME, I just want to take a moment to appreciate above all else how good this album sounds as a whole. Aries’ production cycles through exciting drum drops, well-used guitar riffs, spacey synths and grounded keys. On one cut, “CAROUSEL,” Aries’ self-production utilizes over 100 layers, and you can even watch him build the track step by step on his YouTube channel where he recreates popular hip-hop beats and creates original mash-ups (what if Drake and Pusha T were friends?).

It would be easy to pile the value of WELCOME HOME into the digital side of the production, but tracks like “PONY,” and the album’s closer “HOME,” could easily make beautiful and deep acoustic covers if the satisfying simplicity of the guitar or piano was isolated and coupled with Aries mellow voice. Each beat on the album feels approached in a way reminiscent of Aries YouTube reconstructions. At their core they began with something simple and familiar, but each new piece builds upon the whole until reaching a point where it’s entirely different and complex without ever losing the familiarity that made it feel so warm in the first place. The perfect sound to close your eyes and vibe to on a back porch summer night with good beer and good friends.

Father of the Bride by Vampire Weekend

After realizing I missed the initial release, Father of the Bride quickly became the good mood album I needed to make the final push from summer into fall. Vampire Weekend’s fourth studio album carries an uplifting, peaceful sound across the band’s minimalist instrumental composition with an emphasis on intricate songwriting.

On “This Life,” Koeing builds the image of a carefree character naive about love and hurt by an unfaithful relationship. Instead of externalizing the pain with anger, he reflects inwardly on what the pain says about his mentality towards life. “Unbearably White” goes beyond the tired story of not being able to force a relationship to work, to dealing with the aftermath of not trying to force it. In each of the best examples, Koeing has made an effort to establish intricate concepts from the start in order to spend the song fleshing them out. Father of the Bride is an intense thinker album for a project that sounds so carefree, making it an excellent choice for intensive listening and casual escapes alike.

Help Us Stranger by The Raconteurs

The Raconteurs – Help Me Stranger (Official Music Video)
Related Sauce:   Why We Like It: Pink Matter’s “You’ll Never Know”

Help Us Stranger satisfies my inner need to daydream myself to center stage in front of a sold out crowd with a guitar in my hand. This is the kind of rock album that can’t be done justice without the live spectacle of fog machines, pyrotechnics and flying wood chips from a shattered guitar. Hard and fast string heavy power tracks like “Help Me Stranger and “Sunday Driver” ensure the guitars used in recording could at least take a beating, but The Raconteurs aren’t afraid to slow things down and get sentimental on the gentle acoustic “Only Child” or the piano heavy “Shine the Light on Me.”

My favorite cut from the project has to be when The Raconteurs find a harmonious middle ground between the punch of their guitars and the sentiment of their softer melodies on “Now That You’re Gone.” The track initially plays out like an angsty letter to an absent lover, but the dust of “Where you gonna go? Not that I care / And who can you trust now that I’m not there?” quickly settles for the weight of “Never known such unhappiness / Never thought it would be like this / What will I do know that you’re gone?” Summer may have quickly passed, but Help Us Stranger is likely to be heard out the open window of my car on a country road all through fall.

If Angel’s Pulse is the epilogue of Dev Hyne’s struggles with being different within black culture that he expressed on Negro Swan, then it sounds like he feels more confident in his acceptance without being naive of his anxieties. It’s a perspective that allows him to spend more time looking for answers externally while not neglecting the important questions that come from inside. He acknowledges that our traumas stick with us and can’t be ignored but rather than define us, they define the broken world around us.

“Tuesday Feeling (Choose to Stay)” ft Tinashe is the peak of Hyne’s anxiety as he talks about struggling through a normal day, but on the very next track, “Seven Hours Pt 1” ft BennY RevivaL, he shakes off the anxiety with attitude. Sonically, the tracks are nearly inverse. The distorted sounds of “Seven Hours Pt 1” contrast the mental clarity found in the lyrics, and without playing close attention to “Tuesday Feeling (Choose to Stay),” the listener could easily pass by the emotions that trouble Hynes on an average day. Hynes often uses sound to bridge turmoil with escape and the melancholic ruminations of Angel’s Pulse provide a beautiful canvas for reflecting on difficult internal questions with a sonic safety net.

What Do YOU Think?
What did you find yourself listening to the most this summer? I’m always looking for great new music – so whether it’s a new album or just one track, hit me up on Twitter to let me know what you’ve been bumping!