CentralSauce » Why We Like It: Imp’s “Visions of DOOM” 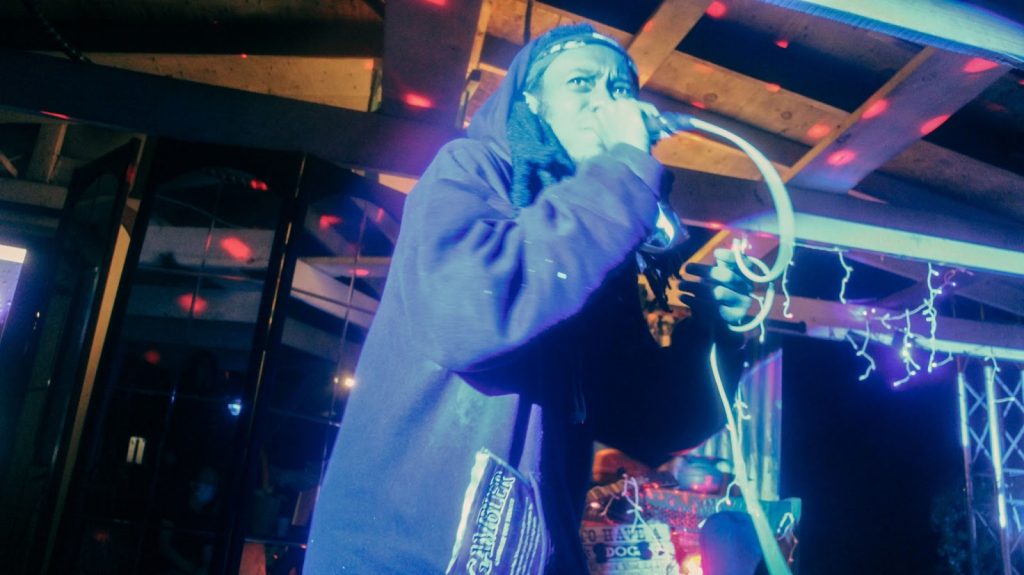 Always one to play on my comic-book-loving sensibilities, Imp’s new track blending the Marvel universe with our own fell into our SubmitHub inbox. The Atlanta native is a Why We Like It staple and was a performer at SauceFest. “Visions of DOOM” comes from the EP of the same name, a four-track project released on October 4th.

The idea of investing in fiction as a form of escapism is dying. Being as hyper-aware of every global travesty as we are has caused the commentary in our art that was once subliminal to rise to the surface more quickly. Parallels to our real world are becoming more obvious. Imp takes advantage of the heightened world of fiction to comprehensively describe their “Visions of DOOM.” Replacing real-life figures with Marvel heroes and villains takes the mental and political damage we feel and reimagines it as physical warfare, revealing the dystopia lying beneath our thin layers of cognitive dissonance.

Art is the media through which many shatter that cognitive dissonance. Whether your socialist awakening came from “A Bug’s Life” or “Ratatouille,” it was the language of art that influenced you to look at the world differently. Similarly, Imp takes us to an alternate reality to see our own more clearly and with less bias. They rap — “Pick a pair of parties / A civil war in Congress / You can get capped in America, still die from starvin’ / Both options” — bringing realism to a comic book event where in-fighting between superheroes weakened their ability to stop the destruction around them.

Imp ends the track placing theirself in the position of the Marvel character He Who Remains, a being who observes all of time in a circle around him. The imagery is powerful in the context of a political message. The feeling of time falling back on itself is a common one, and it can leave you isolated, detached and powerless — as if you feel as if you’re the only one seeing through the bullshit. “Visions of DOOM” picks the perfect alternate universe to ours so clearly, one in which the regular person has to prove that their life matters to people who see themselves as gods.

Related Sauce:   Why We Like It: Hailes’ “Come Thru” Ft. Jonathan Singletary 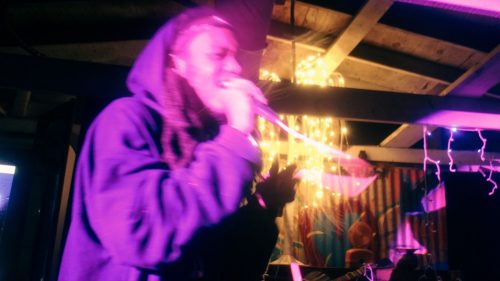 Imp: Truth is stranger than fiction” is an idiom I keep finding myself saying as of late, but fiction is definitely cooler. It’s one thing to have watched Bezos waste money for a space race pissing contest and another to have Iron Man used as an allegory for the same thing since he also flies in a really cool suit and fights cosmic beings. Moreover, both scenarios could see that money go to better causes like paying employees living wages or being taxed more heavily compared to 99% [of people].

Using comic books to comment on real-world conditions is also likely going to be more relevant in decades to come. We reference these characters in the same way poets and filmmakers allude to Shakespeare, Greek myth, or the Bible. The players involved in our social narrative change a lot by time and location, but the representative fictional characters we know are both ubiquitous and perdurable.

Imp’s Visions of DOOM EP is out right now for your listening pleasure. Keep up with future releases by following them on Twitter and Instagram.