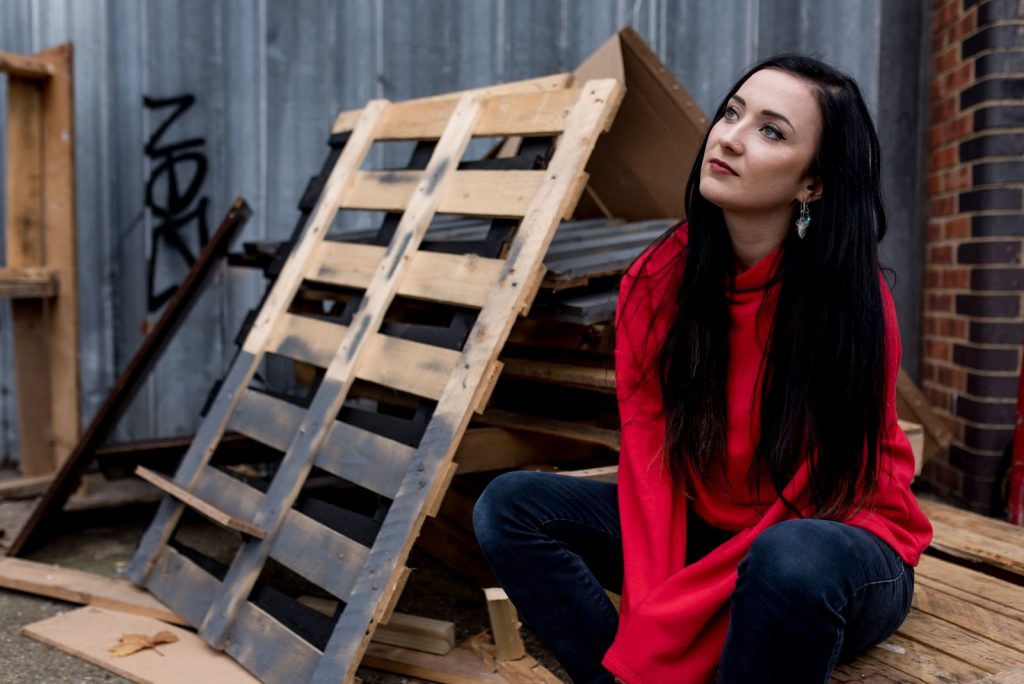 London based singer, Hydie Humbles, drops off her debut single into our SubmitHub inbox, the first of a few releases this summer. She got her first taste of the music world as the drummer for two previous bands but she now stands on her own to tell her stories. Her experience as a drummer lends itself to her strength as a beat-driven vocalist. Hydies feels most alive when writing and creating music as she continues to pour her heart, soul, and being fully into her craft.

I’ve always wanted to wake up on an island with no worries in the world — no responsibilities, no strife, no life that has me down in the dumps. With the first few opening chords and birds chirping on “Barcelona,” I get a taste of that Babylonian paradise. Hydie crafts her piece of peace on this pretty peninsula as she soothes the soul with vocals that are healing and soothing. This place is welcoming me to lay down and be at peace.

Vocally, Hydie is completely understated the whole time in her main vocal but creates a new groove by harmonizing with herself underneath the production. During the second chorus, her vocal is taken and added as an instrument. It pulsates and hums in the background of the gorgeous chorus. It’s a nice addition since most of the song is the singular drum pattern and guitar that strum throughout the track.

The lofi beat and vintage guitar loop in the production is intended to reflect the dreamy state of the song’s protagonist thinking, and the nostalgia of a story that has been repeated since the beginning of time. The spacey ending of the song is intended to evoke imagery of the ocean, and pays homage to Pink Floyd’s ‘Great Gig in the Sky’.” – Hydie Humbles for CentralSauce (2020)

There’s an art to taking your time on a track and even though this is her debut single, Hydie does exceptionally well. The track never overcomplicates itself by trying to start off with a bang or add huge moments of instrumentation. Instead, as the song progresses and the additional layered vocals come in, it makes for the most grandiose conclusion. She’s reveling in her happiness as the emotions built sing themselves away. As the song comes to an end and the sun sets on my time with her on her island, I quickly schedule my next day off to return to this blissful utopia the first chance I get to press play again. 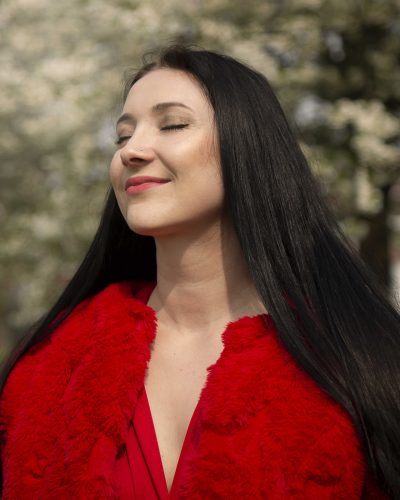 The song describes the mental journey of a young woman as she contemplates a possible pregnancy during her time in Barcelona, “now I could be a mother in this foreign land.” She is overwhelmed and fantasizes about running away to the South of Spain to have the baby and live in peace as a single mother, “I wish this could be easy, I wish that I could stay, just you and me and wavy trees somewhere in Southern Spain.” The protagonist’s fate is ambiguous but hints at ending her own life, “my head is under water, I’m holding my own hand. Tell my secrets to the ocean and hope it understands.” – Hydie Humbles for CentralSauce (2020)