CentralSauce » Why We Like It: Hunter Falls’ “All I Never Wanted” 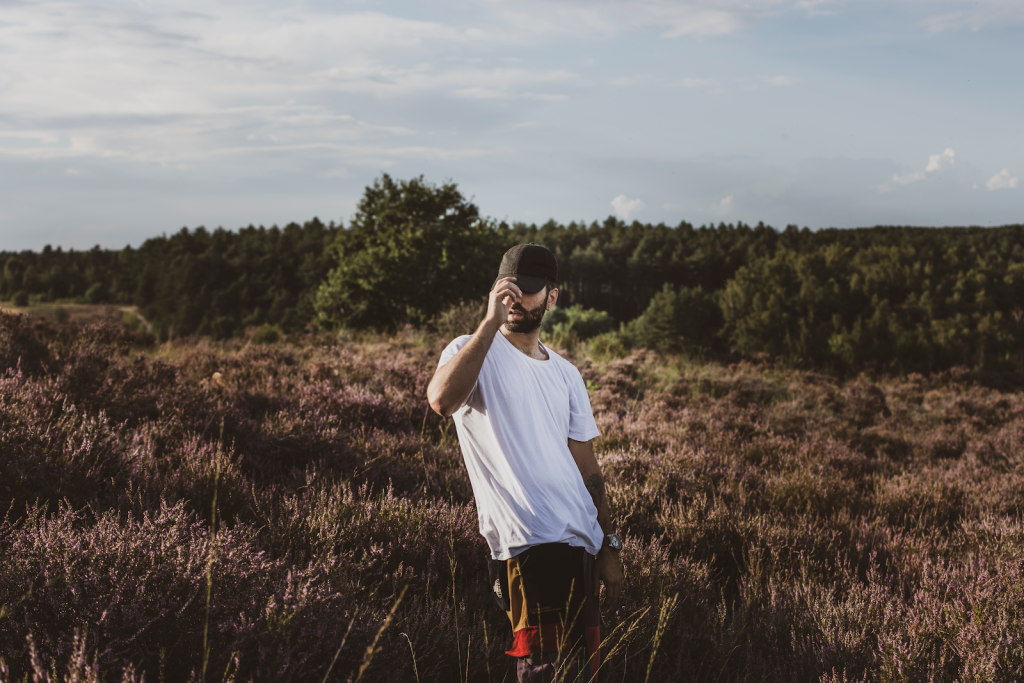 “All I Never Wanted” — Hunter Falls

Belgian based singer-songwriter, Hunter Falls, sings of love he learned was poison in our SubmitHub inbox. The pop tune is meaningful and inspiring as it shows where he was to get to a better today. While it might be a lesson learned in hindsight, he’s thankful he can see the past for what it was and not romanticize it.

Living in several countries growing up, he has learned that a combination of cultures is what creates new beauty in the world. Hunter uses these experiences to write his music so that it connects across multiple cultures — love being one of the things that bring us all together and tear us apart.

I’m always fascinated by oxymorons: two words or a phrase that contradicts itself in meaning but I understand the sentiment all the same. I think human beings are walking, talking contradictions themselves, at times. Filled with beliefs or practices that directly put us in harm’s way physically or emotionally because they help us live life to the fullest. I mean, what’s life without a little risk?

One risk is falling in love. Reap the rewards of the heart being lost or befall the heart’s beautiful destruction. I used to think I was the only one that thought that way until Hunter Falls’ “All I Never Wanted” fell in my lap. I found that contradicting thought processes lived on in another; never wanting; a sentiment that comes to mind after heartbreak. On the inspirational, almost gospel-tinged song, Hunter bears broken shards bleeding out of his chest as he ascends to a future brightened by his hindsight.

I wanted to thank that someone I never wanted. I wanted her to know that she had done something beautiful by breaking my heart. She made sure I would find what I wanted by being all I never wanted.” – Hunter Falls for CentralSauce

Starting with two piano keys being played, one twinkling in brilliance and optimism and the other heavy, plodding along — Hunter comes in singing “Took me some time to realize you were no good for me.” At first listen, you’d think he’s regretful of his relationship, but I took it differently. He later says “thank you for letting me go,” signifying that this is all a blessing in disguise. This relationship, which was good at the moment, had a bad aftertaste. What was a sweet cup of sunshine in his life was now cold, bitter, and distasteful. He was adding sugar and cream to the well of memories he had, not knowing he was drinking from poison.

Heartbreak. It was me realizing that ending a relationship was the best thing that could have happened to me. I used to date a girl and while we were together I never realized how toxic the relationship was until it was over.” – Hunter Falls for CentralSauce

His real happiness is in the now. Hunter is living today and is better for it. As the track progresses, the chords become more uplifting and he is floating. Matter of fact, he’s soaring by the time the choir comes in. They’re harmonizing and lifting their voices as he flies to where Hunter is happier. The destruction that was brought about by his heartbreak had resurrected itself like a phoenix of self-love and appreciation that wasn’t there when he took his previous love back over and over again.

Related Sauce:   Why We Like It: Donny Block’s “Fin”

Songs like this are a testament to oxymorons that I understand even though they might sound weird after first listening to them. “All I never wanted was you.” He repeats it time and time again in the song. Not as a downtrodden man that still has those shards in his chest but as someone that has healed from those toxic memories and I find comfort in that. Yes, hindsight is 20/20 but hindsight that informs your foresight is worth it to me. Lessons learned in the contradiction of love are a sight to see.

In the evenings I used to drive up to Antwerp to go to a producer in a grimy studio in his basement. We would write and record many songs for myself and other artists. By the time it was 5 AM, I would drive back tired, only to repeat the process for months on end… When I write lyrics, they just flow onto paper. It’s like I’m flipping through a library of emotions, trying to pick out the most beautiful words I can find to describe them.” – Hunter Falls for CentralSauce