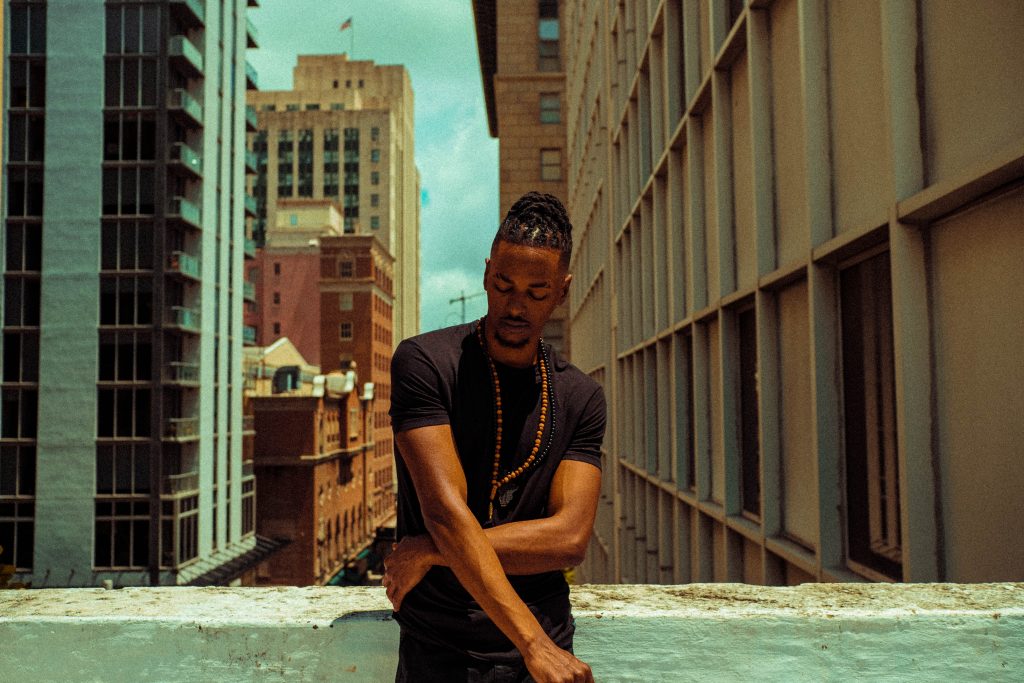 “Missed Takes” could have easily been a missed hit if I’d simply passed over the EPK in my email inbox. Thankfully, Hoosh has an excellent teammate in his manager and sometime producer, Mido Selim, who ensured the track caught my attention.

What makes Hoosh truly unique goes beyond his seamless blending of hip hop and R&B through acoustic elements. Born in Sudan, he has spent much of his life hovering between the middle east and the United States. Never truly being able to set down roots influenced his ear for music to prioritize authenticity in a vocalist. It’s a skill he has picked up himself. It’s the genuine emotional weight of his voice that keeps me enthralled by “Missed Takes.”

Listening to music is an observational process. When spinning our favorite cuts, we take a seat in an auditorium of the musician’s making. Any number of scenarios can play out on the stage in front of us: a monologue to an enraptured audience, a fabricated dialogue explored by the artist, an introspective journey that directs the gaze inward… but there’s usually a transactional relationship within the song. It’s being sung from one party and directed to another to fulfill some level of communication. But with “Missed Takes,” Hoosh’s auditorium is empty. Beneath a solitary spotlight, he sings an energy into existence that’s meant to dance fleetingly through his soliloquy and disperse into the darkness as quickly as it came.

“Missed Takes” is a tragedy in three acts. Lyrically, the song reads like a love letter pleading for a second chance, but Hoosh’s vocals betray a level of genuine expression too painful to ever deliver — words never meant for their recipient only existing in song. It’s an outpouring of expression that comes too late; the result of bottling fear, doubt, and loss into a tough exterior. A curse of selfless selfishness sees us withdraw our emotions from the people who are most impacted by them — the people who can most impact us.

Emotions that I failed to show / Who’d have thought that they themselves would be the antidote / No instead I choose to focus and leave you alone / Thought I did what I was supposed to but I guess I was wrong” Hoosh, “Missed Takes”

The wisdom of retrospection is a double-edged demon — even over immaculately melancholy acoustic guitar. It’s a challenge to approach our mistakes because even when we realize them, it’s too late to undo them. There are a million ways Hoosh could have looked back on the one that got away and “Missed Takes” probably isn’t even the easiest, but the most honest. While music often seems like a way for us to escape our own troubles by observing the performance of someone else’s, Hoosh’s painful honesty taps into some difficult self-actualizations. Even after overcoming trauma and growing stronger because of it, we still miss some shots we can never take again.

Related Sauce:   Why We Like It: RedRum’s “Mark of Da Beast” 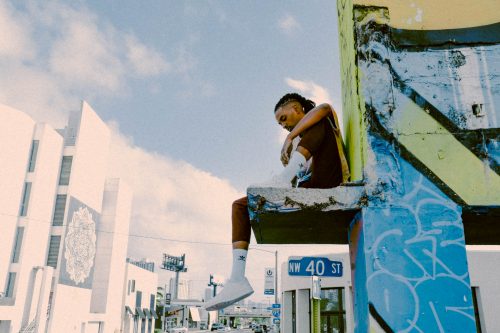 We normally leave this section to an interesting quote about the song, but Hoosh’s cross-culture heritage is such a unique and rarely explored conversation in hip hop that I found a lot of value in his perspective. Enjoy this exchange we had via email, lightly edited for content and clarity:

Brandon: What has been the most challenging about pursuing a career as an artist?

Hoosh: For me, it comes down to two things: uncertainty and the culture I was brought up in.

The uncertainty is overwhelming sometimes. The vision can be so clear one moment, and bleak the next. Pair that with how up and down the success rate is in this industry and it’s a recipe for an anxiety-driven experience. You have to sacrifice a lot of time and money in this game based solely on intuition, and that is not something for the faint of heart.

Culturally, music is about the last thing I’m supposed to be doing. Being from Sudan and growing up in the Middle East, a career in this industry has always been shunned. Our communities had a much larger emphasis on education and academic prestige. In fact, pursuing such a career often ostracized you from society.

What has been the most rewarding?

Finding myself. My whole life has been clouded by an overwhelming lack of confidence. Moving a lot and being the odd one out wherever I landed had a profound impact on my mental. Everywhere I went had a new set of norms to assimilate to. I always questioned whether I was good enough for my surroundings. Music was the first thing I excelled at. Putting a song together and seeing how it affected people around me changed everything. For the first time, I had a space to be fully me and honest. Not only was I given a platform to express myself but furthermore, I was lucky enough to receive support for it.

Being from Sudan, what was your introduction to hip hop like? (Was it western artists or local artists?)

Western for sure. It’s funny, a lot of people in the West think we’re listening to strictly Arabic music in the Middle East. I remember getting a hold of my brother’s “All Eyez On Me’ tape and bumping it religiously at the age of nine. Way before I understood what was being talked about haha.

It’s unreal… like mind-blowing. Sudan’s had a rough history of dictatorships that has subdued the country’s art scene, among many other things. All the while, however, the people have continued to do their thing. I got the pleasure of going back this last December and it was one of the best experiences of my life. With the old regime newly overthrown, the country was beaming in artistic expression. I saw talent there that I’ve never seen in the states. This decade is ours in a major way. I can’t wait for the world to hear it.

Related Sauce:   Why We Like It: Michael Rich’s “Let Me Tell You”

What have you learned about music from your multicultural heritage?

One of the main things I’ve learned is that emotion and truth translate to any culture. You don’t have to understand what is being said for you to feel a song. Somehow the authenticity always shines through in the tone of voice.