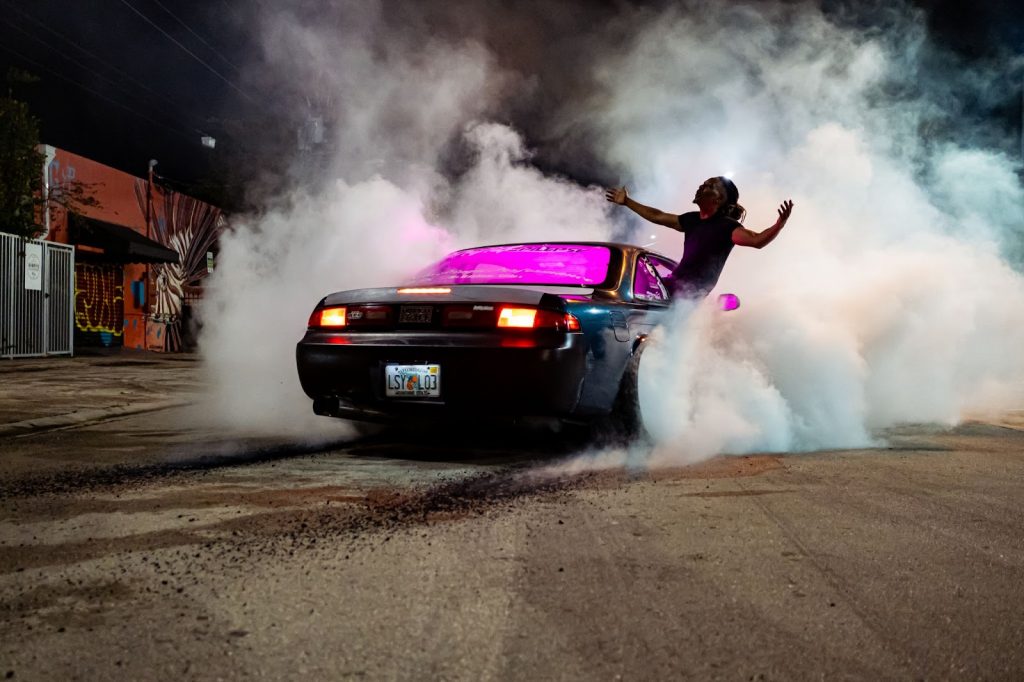 We’ve been keeping up with Hoosh since his passionately pensive vocals touched the elegantly hollow acoustics of “Missed Takes” in his first Why We Like It. He followed up the single with the debut project everything’s going to be alright, and landed a featured artist profile where we spoke about the album’s changing conceptualization of home and the dangers of self-isolation. Coming right at the tail end of that journey with self-actualization, “Commas” is refreshingly free of the burden of melancholy that drips from the debut project.

Music is magic and there’s no way around it: the focusing of will, the harnessing of emotion, the resulting expulsion of energy and the observation of how it alters ourselves and our environment. After everything’s going to be alright, I wrote about Hoosh using the project to work through some very real and very fresh struggles. I got the sense that both the events and the processing of them through music had resulted in some serious changes to the artist.

On “Commas,” Hoosh forgoes his typically acoustic approach. The production brings the drums to the front of a synthy background, but Hoosh knows the hollow pockets of a beat bring the most resonance to his croon. He still sings about his anxieties, but with confidence they’ll soon be trivialized by his success.

“I need air oh I’m gasping,” he sings. “Momma run up, run this cash up / We want commas / I need air yo, what’s the deal yo?” He seems perplexed by the time it’s taking the money to come. As he sings about buying bottles and living at a faster pace, the Hoosh of everything’s going to be alright, who cut himself off from nights out with friends to focus on music, seems to grow smaller in the rearview.

Related Sauce:   Why We Like It: fika’s “Only One”

On previous tracks, the tornado of anxieties seemed to stick as they were flung at and around the Sudanese-American vocalist. But this time, the winds whip around a storm chaser. “I swear they’ll write a movie about it,” he sings of his inevitable victories. This time, his anxieties don’t feel out of his control. They’re the accepted burden of a path he chose, and that gives him power over them. 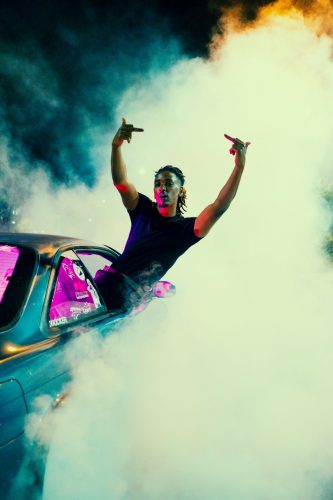 I have two sides of myself that are always at odds. One is the live fast die young ‘I just wanna party’ guy, while the other side is a wholesome, health-conscious, spiritually aware individual. The latter is often set back by the actions of the former. I often wonder at times, who’s going to win in the end?” – Hoosh for CentralSauce (2021)

Check out Hoosh’s 2021 album, everything’s going to be alright, and read our featured artist profile on the album. To keep up with future releases follow Hoosh on Instagram.