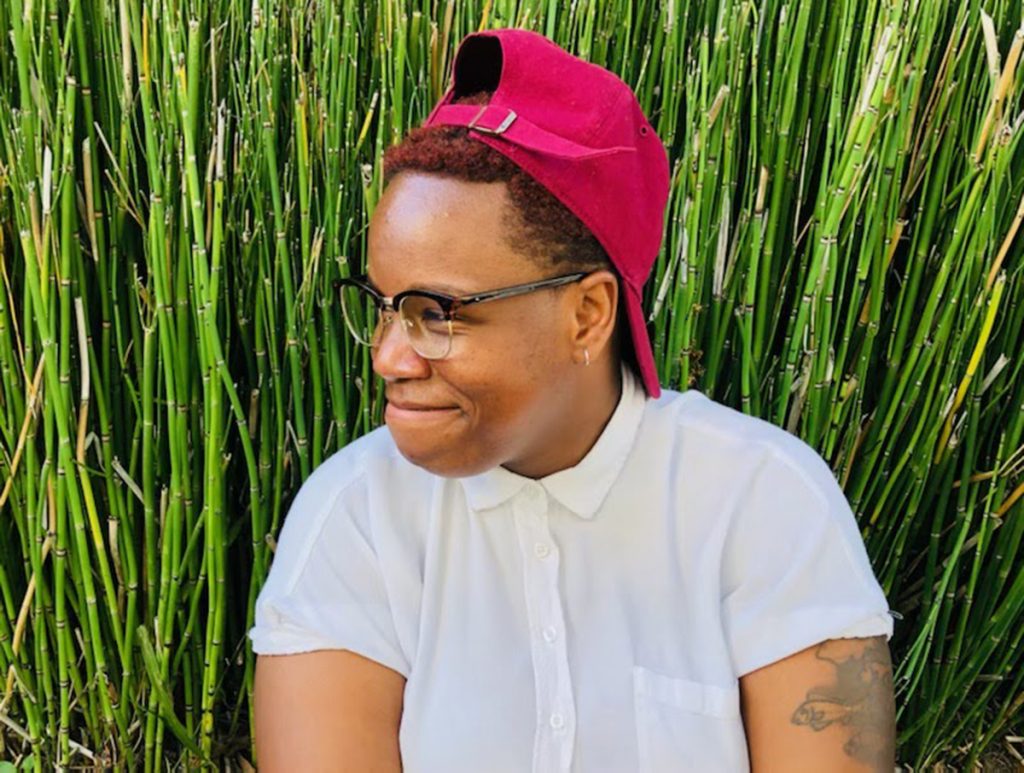 Chicago native, Henri Mayhem, learns it’s not always blue in our SubmitHub inbox. On her latest single “3.10,” Mayhem reflects on her previous relationship to find clarity.

Mayhem said, “I felt I had a unique perspective but also someone, somewhere could relate no matter what the situation they faced. And though I have finally achieved closure from this relationship in my personal life, I think this is the artistic closure of it also.” Tap in and listen to her story.

Seeing the world in color, we perceive the different emotions as positive or negative with hues of varying varieties. I have my own meanings for these colors. Red holds passion and aggression. Yellow is happy and friendly. Blue can be seen as sadness. Devoid of that passionate red that once lit up the world brightly, its shade has turned bleak and blue.

Henri Mayhem is seeing that hue on “3.10.” An ode to her previous relationship and how it went. She’s processing the feelings that have been left on the floor. The song begins with a sample of “It’s a Blue World” by The Four Freshman until it ultimately slows down and the drums kick with her coming in saying “Relationships tend to hocus pocus pockets.” The first time I heard the sample was on Mac Miller’s “Blue World” from the late rapper’s posthumous release, Circles. That track was a celebration of life and good times, seeing blue skies. While that rendition was sped up and altered to have bounce, this is the exact opposite. Henri is down bad. Things weren’t perfect, but she’s seeing the cracks that ultimately shattered what she had.

It was extremely important to convey my heartbreak because I think it’s definitely a common emotion among us but mine felt darker given the specific circumstances of an interracial and lesbian relationship.” – Henri Mayhem for CentralSauce

At the beginning of it, her girlfriend’s parents weren’t supportive, laughing in her face when she proclaimed her love. She’s picking up each piece of broken glass that reflected her relationship to see it all go wrong. Mayhem is searching for catharsis in the rhythmic poetry she’s spitting, and it’s bringing her out of that deep blue place she’s in. Especially given the disapproval of her relationship based on sexuality.

Darling listen, I swear all’s forgiven / I sweated you for so long that I’m starting to glisten / I stopped calling so often / you probably think I’m distant / I just pay attention to myself and call it intuition” – Henri Mayhem, “3.10”

Once she stopped sweating what was said and done, Henri mastered her feelings and moved on. Spitting these verses were the final bandage to mend a heart once thought broken. Without the blue rain, she couldn’t see the rainbow ahead of her. I think reflections like these are relatable because they resonate with the loss of love so many go through, and the road to recovery may be long but it’s not forever — finding forever in self-love. 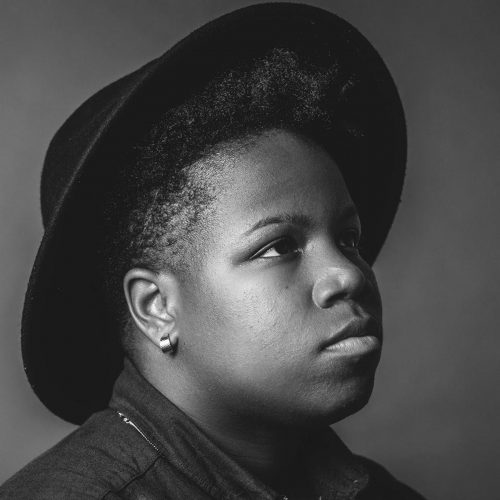 Henri Mayhem: When I first heard the sound, produced by JarJarJr, a while ago, I knew exactly what and who I wanted to write about. The words came in spurts some days and other days just came pouring out. But at the time, I was still processing the end of a relationship, and all the words came out angry. I am great at taking about an hour to write complete songs, this one took about a year. I needed perspective. I needed forgiveness for and from her. I needed to capture the ups and downs of the relationship and the breakup in two minutes. So through many rewrites, this was the final result and I felt like I accomplished what I set out to do.

The name is actually the birthday of the girl I speak about in the song. I had no clue what to name it, but there was this point when I was writing it and the only time I kept seeing constantly on the clock was 3:10. At first, I felt seeing the time signaled for me to call her up and catch up. Then, once this was the name of the song, I felt that it was a sign to hurry up and finish to complete that part of my life.

To keep up with Henri Mayhem, you can follow her on Twitter and Instagram. You can listen to her previous singles “Grown” and “Sweet (Still).” Stay tuned for what’s in the future for Henri.