CentralSauce » Why We Like It: Heidi’s “Make A Mess” 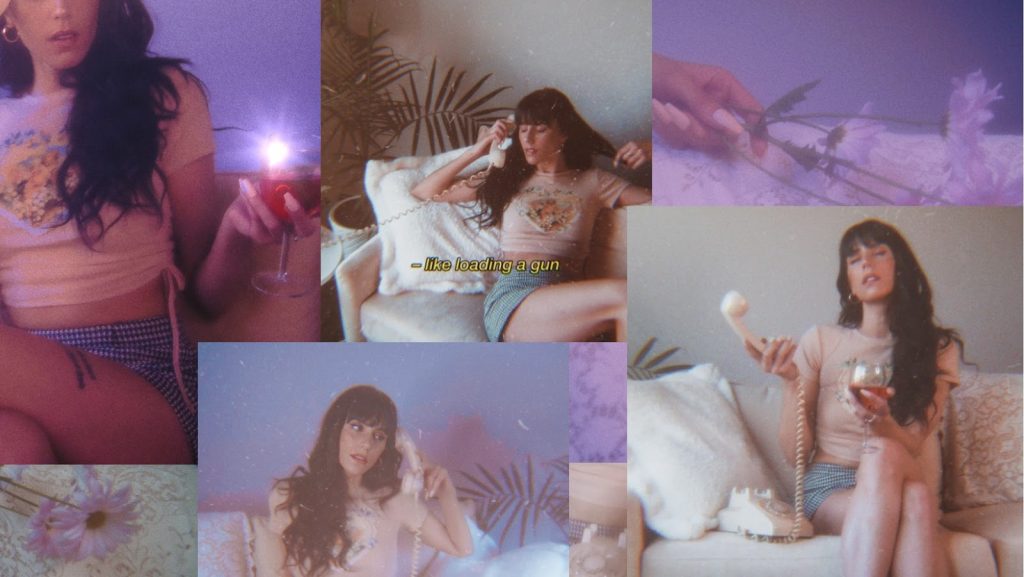 Make a Mess - Heidi
Listen On:

My editor used to say that life is like our SubmitHub inbox – you never know what you’re going to get. He’s a folksy kind, and he’s honestly right, but one thing I’ve come to expect from our music discovery section is pop-infused R&B goodness.

Even then, Heidi caught me off guard with her simple arrangement, fleeting runtime and emotive storytelling that cuts right to the heart of a renegade relationship with rich detail and vivid imagery.

It’s a tale as old as time: boy meets girl, boy and girl go steady, boy and girl commit a series of petty crimes, a chance run-in turns boy and girl from highway bandits to genuine fugitives from justice.

Okay, maybe not as old as time, but there’s something to be said for the arc of the classically American folk-hero gunslinger. It speaks to a deep disaffection with society, bursting forth in sensational acts of violence and larceny. There’s a clear allure to that shock and disgust, taken as flashpoints of romance and rebellion by those scouring broadsheets on train station platforms. It’s the kind of doomed romance they make movies from; the kind of story that they cut from regularly scheduled programming to cover. In a way, maybe it’s the kind of love we’re all after – daring, adrenaline-fuelled highs shared with a ride-or-die in the passenger.

On “Make a Mess,” Heidi channels those daring exploits into a tale of dangerously passionate love, the kind that doesn’t go half-felt. Atop a clean electric guitar loop, the Canadian singer-songwriter lays her love bare, flashes of comfort and peace pushing up against the mutually assured destruction. They’re not opposites so much as catalysts, the thrill of the reckless coating minor moments of tenderness in those classic ‘us against the world’ hues.

Central to “Make A Mess” is an intimacy that cannot be explained so much as felt. When Heidi sings on the melodic hook – “do you wanna make a mess, know what I’ve done, you got the best of me” – she’s giving herself over to an ill-advised love, falling deep into a shared history. It’s the difference between knowing someone and knowing someone, and on the lam with nothing to lose, Heidi clings to the desperado just as much as he clings to her.

That rapport, deeper than we could ever glean, is best serviced in moments of unsettling beauty. It breaks through in the lyrics, with “like loading a gun, my head on your chest” a stark juxtaposition that speaks to some unkempt past better than any explanation ever could. It’s slight asides like “Blow us both to death / Talking like it’s destiny” that inform the lyrics we don’t hear, calling on pop culture allusions and our own us-against-the-world bonds to fill those familiar gaps.

There’s something to be said for the simplicity at play: a sturdy guitar line, an acute atmosphere and a portrait of two starry-eyed outlaws make for a formidable single in the hands of Heidi. It’s enough to make even the most jaded pop fan believe in love, albeit the pyrrhic, destructive kind.

It’s an easy passion to dismiss offhand, but when Heidi puts it so softly – “It’s dangerous what we’re feeling / I don’t play much, but I’m willing” – I can’t help but feel I’ve got a winning hand. I guess that’s the trap, right? 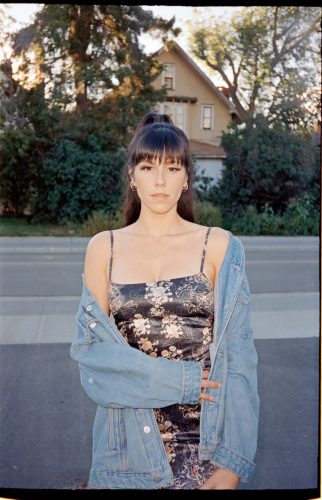 I feel like my life thus far has been largely characterized by unusual and intense experiences – relationships notwithstanding. It would seem that I came into this life with big lessons to learn surrounding love. Opening my heart to the wrong person at a young age, really set the stage for a pattern of unhealthy partnerships. I learned the hard way, the importance of choosing yourself and giving yourself the love that you always needed.

Letting someone in on the deepest level, can feel like handing them a loaded gun. Make a Mess was written from a place of wanting to open up to someone who seems worth it, while acknowledging the risk that comes along with being vulnerable.” – Heidi for CentralSauce

“Make A Mess” is Heidi’s fourth single, chasing 2020 loosies “Lonely,” “Not a Love Song” and “Masquerade.” At this rate, it won’t be long until she drops another, so you’d be wise to tap in with her brisk R&B stylings on Instagram and Facebook.