CentralSauce » Why We Like It: Hare Squead’s “Minor Gangsters (Gully)” 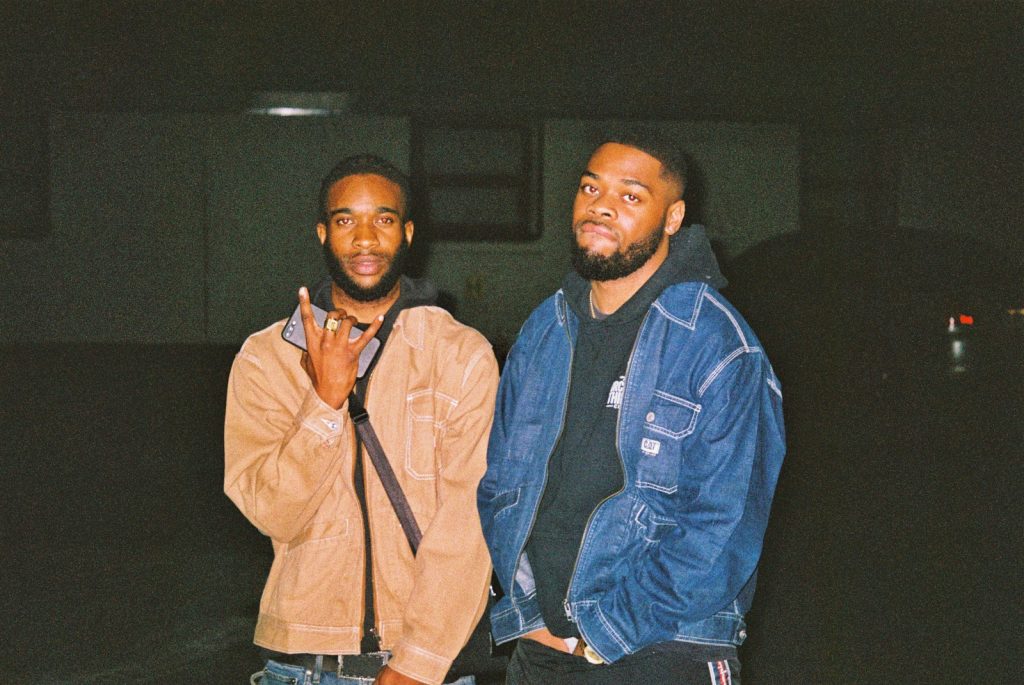 Unsolicited legal fact: in Australia, we don’t have a fifth amendment to plead. It’s with that in mind that I admit I’m not a huge Goldlink fan, and I say that with no malice: it’s just that, when “Minor Gangsters (Gully)” rolled into our SubmitHub inbox, I felt like a prospector hitting gold. It’s only later – that’s to say, about three minutes ago – that I realize that Hare Squead appeared on Link’s “Herside Story” remix.

I’ll admit my ignorance if only to say that the Dublin-based duo (formerly, a trio) have an undeniable chemistry, and whilst I was denied some revelatory scoop, it’s good to know that they’ve been getting that shine. “Minor Gangsters (Gully)” is proof enough that they deserve it.

I think it’s very easy to forget that, like Tony Konstone and Lilo Blues of Hare Squead, rapper Rejjie Snow is from Dublin. It’s not an accent totally tethered to a time and place, hitting instead from a curiously nonspecific diction. I guess it’s a condition that reinforces itself: international hip-hop fans seldom hear Irish accents on wax, and so Irish accents on wax are seldom recognized. Hare Squead, like fellow Dubliner Rejjie Snow, are out to make that right.

“Minor Gangsters (Gully)” is anchored by the kind of percussive finger snaps that lend themselves to a sidewalk strut. It’s that understated bounce that drives the instrumental, the footing on which Tony and Lilo seamlessly parade their rhymes. The pair toy with shape and melody in a carefree way, all but erasing the line between spitting and singing as they push from clipped bars to smooth melodies on a dime. The result is a freewheeling illustration of the drug game, Lilo’s preoccupation with selling keys pushing up against their more commercial prospects. When Tony tells you he’s “so menacing,” you can’t help but believe him. It’s a point driven by the sparse beat, the dynamite interplay and the stylish embellishments: charismatic ad-libs, unassuming R&B segues, and psychedelically pitch-shifted backing vocals.

“Minor Gangsters (Gully)” leaves no doubt: Hare Squead are the kind to come correct, pulling up on their foes and looking fly doing it. I have trouble managing just the one. 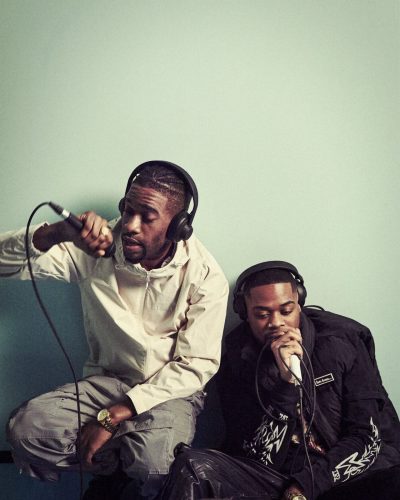 Tony and Lilo have been fairly busy running the post-release gauntlet, and whilst we’d usually have some kind of quote or elaboration to offer, the best laid plans often go astray. Their recent Reddit AMA is well worth a look, though!

It’s a good time to dig “Minor Gangsters (Gully).” Hare Squead, having seen one time member Jessy Rose depart, finally issued their long-awaited debut, Superweird, in March. This joint seems like the breakout single from the bunch, though it was preceded by “Meeting With Myself,” a spritely collaboration with Jay Prince, and followed by “Baeboo,” a synth-driven R&B flavored joint.

A debut LP though it is, Superweird follows their 2016 three-track EP, Supernormal, which features the original version of “Herside Story.” That same year saw “If I Ask,” the then-trio’s debut single, and 2017 saw standalone joints “Flowers” and “Pure.” Superweird is but the beginning for the decisive Dublin duo – to keep up with the next chapter, you might want to jump onto Twitter, Facebook or Instagram.