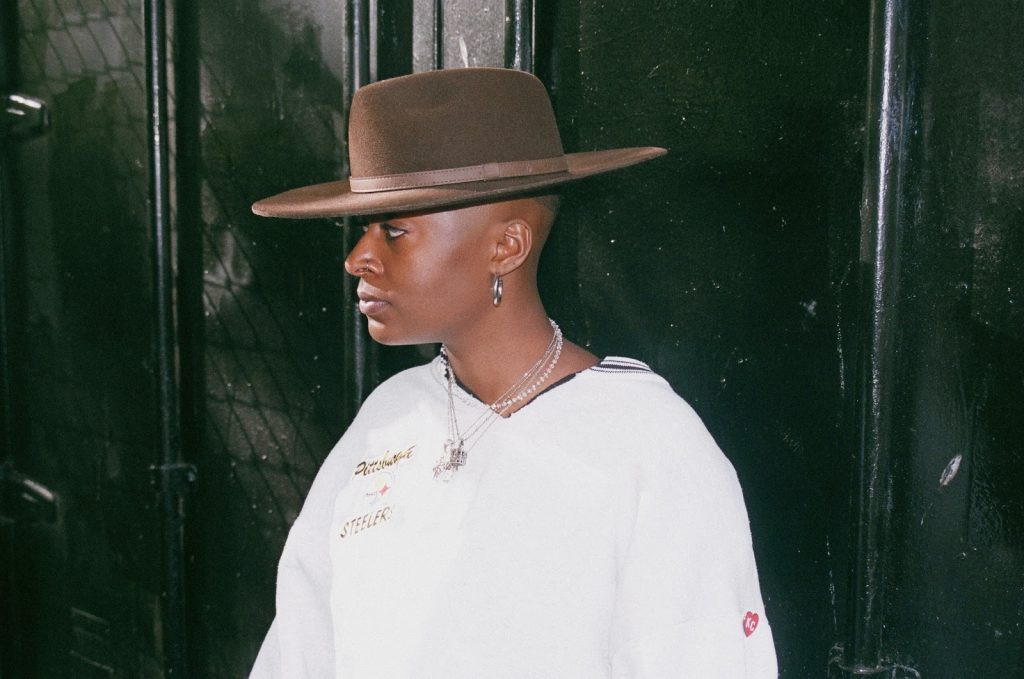 Brooklyn-based singer-songwriter Hailes wrote her new song “Not Perfect” on August 4, 2021, uploaded it to TikTok for fun, and it went viral. So she decided to release it as quickly as possible and even slide it into our SubmitHub inbox!

Daniel Winshall, who produced the track, presented Hailes with initial piano chords in his living room which prompted her to immediately bust out the notes app and start writing lyrics. Charles Myers added some additional production elements to what Daniel did and also mixed the single. The lead and background vocals are all Hailes. It would seem the people decided this next release for Hailes and she took on the task of presenting it as quickly as she could. We agree with the people and even with a wildly quick turnaround, the quality is striking. Hailes told me we at CentralSauce were her first coverage ever for her first track “Come Thru,” so we are hyped to feature her again on the platform!

“I’m not perfect but I’m worth it / No one like me you can search it / Might be toxic but I’m learning.”

There is a specific gray area of tactics used to get someone to give you another chance. On Hailes’ new single “Not Perfect,” she bends and weaves in and out of all of them — a sleek attempt to be both truthful, sly, and charming simultaneously. The melody in the hook lines above even maneuvers the in-between. There is a yearning in it, but it also feels rhythmically bouncy like she is grooving within her own request. It’s been said by a few that begging needs to come back to R&B and this may be the contemporary version of it.

The intro’s bopping piano chords set up a plethora of R&B/pop possibilities. Hailes uses the space between the note hits to explain herself while being careful to not say the wrong thing. It feels like a musical game of hopscotch with the hopeful intention to start over without any real need for heightened expectations. After the hook, when it feels as if Hailes has grabbed a smile from her ex-lover, she nosedives into craveable and sensual sung lines to secure the reciprocated passion she was intending to capture.

By the end of the second verse, when Hailes brightly croons the line, “Give me one more chance” to glide into the hook again, you imagine that all she wanted to happen has. Even though it isn’t said explicitly. This is a song that is as relatable as they come — of not knowing what you want but not wanting someone to leave. Hailes captures the sonic essence of that mental conundrum and intrapersonal conversation. 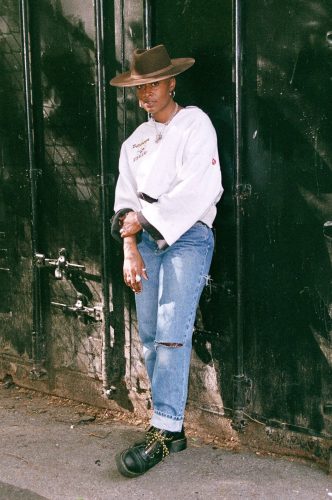 The first verse of the song is basically me owning up to the fact that I have toxic ways that can have negative impacts on my romantic relationships. When I was writing the second verse I was thinking/writing from the perspective of someone I was in a situationship with that I felt was doing toxic shit to me. The whole second verse and the ‘give me one more chance’ is lowkey what I wished they would come back to me and say. Since I was so into them, if they would have owned up to their part in the toxicity and asked for another chance I would have been so down to try again *laughs.* But I would never admit that to them.” – Hailes for CentralSauce

Hailes has three other amazing songs out in “Orange Confetti,” “Come Thru,” and my personal favorite “Escape.” She is undeniably someone to watch and listen to with what seems like a beautifully organic trajectory. Follow her on Instagram and Twitter.