CentralSauce » Why We Like It: Hailes’ “Come Thru” Ft. Jonathan Singletary 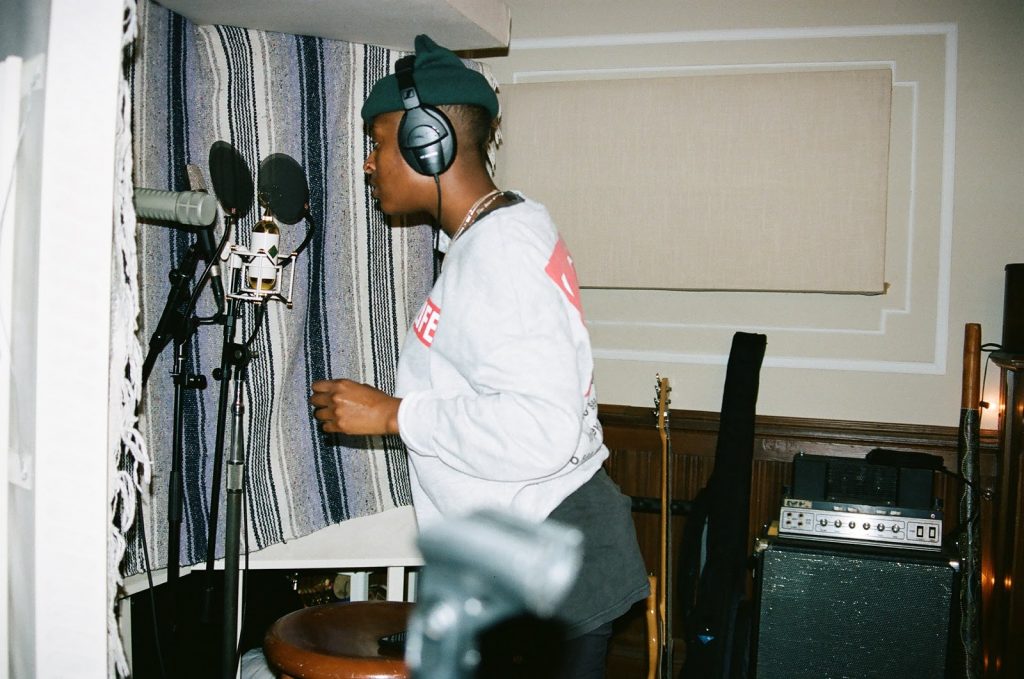 We’ve never seen Hailes in our SubmitHub inbox before now, and whilst that seems surprising given the outstanding quality of “Come Thru,” it’s explained by a remarkable fact – “Come Thru” is her debut single.

It’s rare that a first release so perfectly juggles personality, brevity, dynamism and performance, but Hailes’ command of her voice, her guitar and her pen all coalesce into something greater than the sum of its parts. It should be noted that the sum of those parts are already great in their own right, and what Hailes and guest Jonathan Singletary manage here is wildly impressive.

In its opening moments, “Come Thru” is but an electric guitar line away from a genuine rock tune. The fingerpicked lick that buoys the crisp drumbeat feels harder than most R&B arrangements, and whilst a dreamy haze floats in the back of the mix, the instruments press to the front with sharp precision. It’s only when Hailes’ vocal enters that the scene comes together in earnest, her voice the soft presence that ties everything together.

“Close your eyes to feel what cannot be seen, float away with me… to another galaxy,” she softly sings, those dreamy images burnished by sly embellishments and faint echoes. There’s an intimacy in her promise that “we could be together alone,” one that’s reflected in her performance, both suitably lowkey and quietly impassioned. It’s the want to spend that day off with the one you’d want to see, an invitation that’s more than just a courtesy.

It’s guest emcee Jonathan Singletary who takes this offer up, matching the alluring invite with promises of “mentally finding buried treasures in your crevices.” The ordinary butts up against those intangible passions as he closes in – “you spark a jay, I’m on the way, I’m tryna levitate with you” – but even as presence turns to some sort of essence, Jonathan spins dextrous bars putting the unseen into words. The backing vocal lands a little hauntingly here, as though there’s something more to the whole affair, leading us back into Hailes’ lovelorn refrain.

“Come Thru” closes out with ease, lyrics giving way to wordless vocalisations as the track dips into the low end. Keys riff atop the dulling guitar, hums and asides pushing to the front of the mix. Ultimately, it’s just another reminder of how full-bodied this track is – brief, taut, well paced and dynamic, it has all the pieces that’ll make you want to run it back. 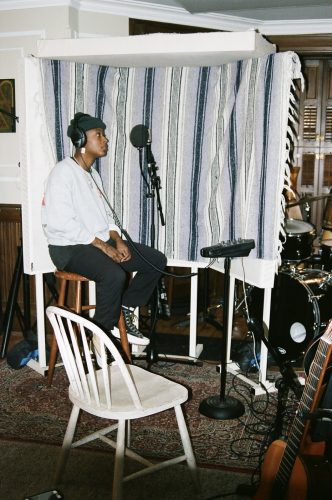 My ideal day off would be spent in complete relaxation not leaving my apartment! In a perfect world, I would start the day off by lighting my favourite incense, drinking a hot cup of my favourite ginger/honey tea, a little meditation and a full body massage. As for food, blueberry chocolate chip pancakes hit at ALL times, day or night! The day would definitely include binge watching something good on Netflix or HBO. If some inspiration hit, I may get my keyboard out and write. I would end the day similarly to how it began, lighting my favourite incense, drinking a cup of tea, a hot bubble bath and listening to music. My relaxation playlist would have to include ‘Good & Plenty’ by Alex Isley, Masego and Jack Dine, ‘Self Control’ by Frank Ocean and ‘Exclusively’ by Tiana Major9. If I really want to get fancy with it, I would fall asleep to this app I have that plays thunderstorm sounds.” – Hailes for CentralSauce

“Come Thru” is actually Hailes’ first single, which is astonishing. She’s recently followed it up with “Orange Confetti,” a solo track that spotlights her intricate guitar skills as well as her masterful cultivation of a mood.

I’d seriously recommend following Hailes on one of her socials – whether Instagram, Twitter or Facebook – because she’s only just getting started, and given the strength of her debut efforts, she’ll be an up-and-comer you’ll want the drop on!