CentralSauce » Why We Like It: Haiku’s “Peace of Mind” 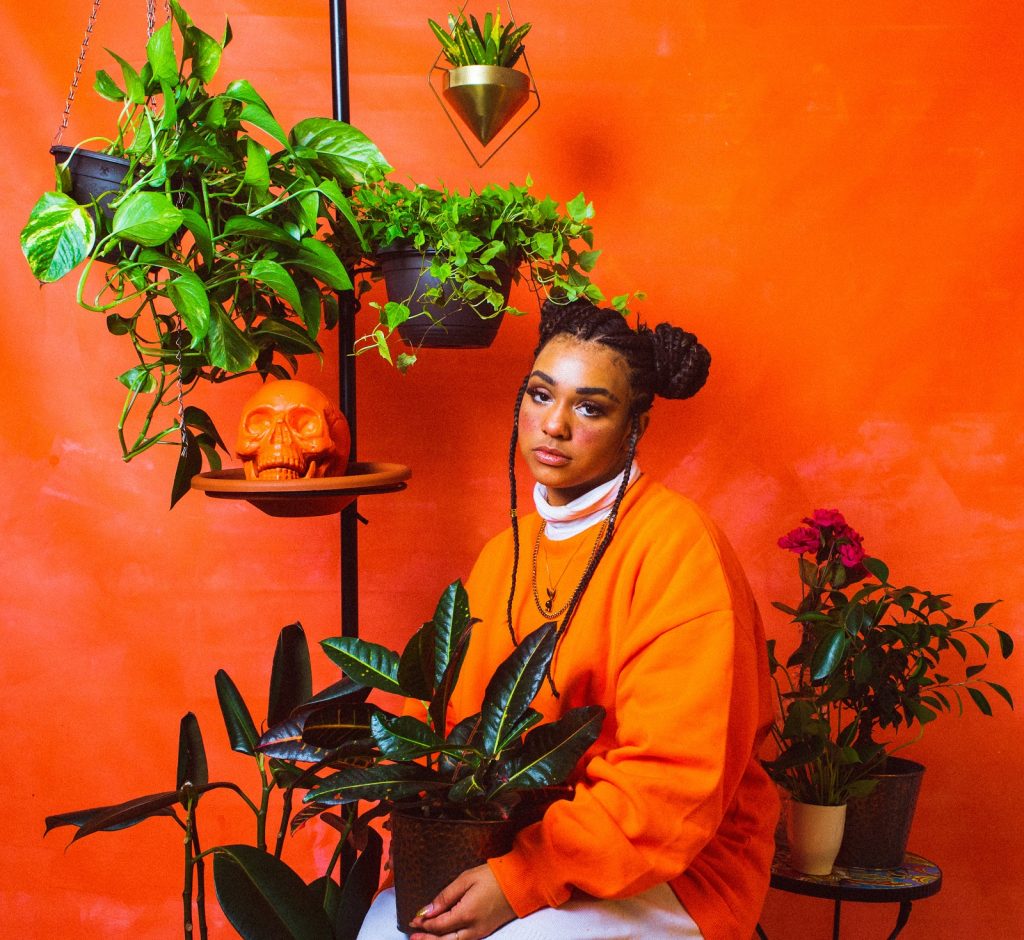 Brooklyn-based artist, Haiku, sings meaningful poetry in our SubmitHub inbox on how it’s okay to take that second, minute, moment to make yourself okay. Over the sparse yet comforting production, Haiku takes you home. The song has a chill nature to it that’s life warm ginger tea.

Her first single in three years, Haiku says “Peace of Mind” is a “perfect prelude to my music that’s coming out this year.” Providing an anthem for the hard times in celebrating optimism, Haiku sees this song as the light of her new day. It’s a culmination of elements in the song that really touched me and I think this song will affect others in the same way. Press play on “Peace of Mind”.

Lately, days have been hectic and tough. I’m in a personal transitory phase of life that comes from entering my mid 20’s. I work long hours and more bills are stacking day by day. I’m a writer at heart, but picking up the pen seems even more difficult when my heart is fluttering to create but my body makes it hard to move. The strength within is drained and I’m looking forward to my dreams rather than the presents of the present presented before me each day.

Music is often my escape to gather myself and get lost in whatever temporary peace rhymes, melodies and harmonies can provide me. In this latest offering by Haiku, there’s a message I needed to hear once again to gain inspiration to work linguistics with words that are often misheard by my heart. “Peace of Mind” is the alarm clock to wake me up from my dreams to make them a reality while awake. Ultimately, it’s okay to take my time.

‘Peace of Mind’ is about getting caught up in hard times and having to take a step back in order to climb out. When I heard the guitar part for the first time, it hit me with this bittersweet and nostalgic feeling.” – Haiku for CentralSauce

The production of the song never goes into extravagant or unorthodox places. It just strums along with its guitar and almost casually cluttering drums beats. It’s a harmonious and temperate jam session that eases my conscious with each second of its playing. My soul gets to take a step back and that pressure to keep going stops banging at the base of my brain. I’m confidently lost in the moment that’s in front of me.

Related Sauce:   Why We Like It: DJ Five Venoms' “Look At What I Did” Ft. Yak Gotti & Big Havi

In the lyrics, Haiku herself is the blaring stop sign before people get lost in their thoughts of self-deprecation and doubt. She’s urging those listening to not be so hard on themselves and find the silver lining. It’s exactly what I needed to hear. Tears shed on nights where I’m lost and unable to put the thoughts I have into words are brought back but with their meaning changed. Now they’re tears of relief. There’s so much life to live with no race to win. I’m here for the marathon.

As the song progresses, there’s never this “ah-ha” moment — the definitive line of light. It works so well as a whole. It’s progressing at a pace that feels natural and cathartic. Haiku eventually takes me to church as a group of voices joins hers with strings ascending us to enlightenment that comes and goes. Peace of mind to me is never everlasting, but lasting in the moment you allow it.

As I took my next day forward after listening to this song, I’m finding solace that was lost in the tangled mess of my mind. I’m incredibly thankful for every moment I get because when I’m not living inside my head, the sun is still there to shine another day. It won’t always shine my way but that’s just today. It’ll come back around for me one of these days. 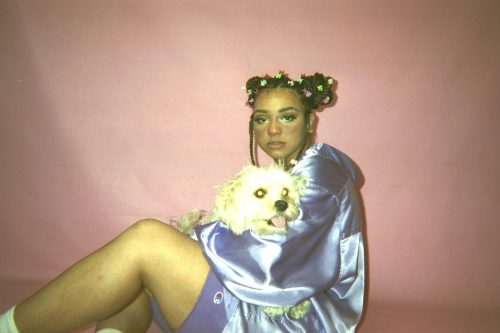 Haiku: I guess It’s hard to say exactly what feeling I want “Peace of Mind” to convey, but I think I just want people to feel reassured, and not so alone in feeling like they may be going a little crazy. I never wanna lie and act like it’s easy to try and move on from hurt or pain, and in a way, the song really isn’t even about moving on necessarily, it’s about doing your damn best when you can, and trying to find islands of peace when everything else seems to feel like shit. So often have I just wished that every day would fade into the next, but nowadays, I’m scared of missing all of the small things, and honestly, I’m tired of forgetting to stop and smell the roses. I think maybe I just want other people to stop and smell them too.

I wrote the original demo of the song from a beat that one of my producers, PPL, sent me. It was a really stripped-back, raw version of the song. Then we got a bunch of our friends in the studio for a day and recorded a couple of songs, and “Peace of Mind” was one of them. Once we had the studio version, my friend Jasminfire recorded violin parts on the chorus and the song started really coming together. We had another studio session planned to record a choir ensemble for the last chorus section, but then the pandemic hit and everything was put on hold. So, we improvised and decided to make the choir part happen remotely. We reached out to friends and they sent recordings of themselves singing the chorus. Once PPL put them all together, we had the quarantined choir, and we knew the song was done.

To keep up with Haiku, you can follow her Instagram and Facebook. You can listen to her previous single “Fly” to get a further taste of her musicality. The Brooklyn streetwear princess — she dubbs herself — embraces her femininity and explosive energy to create addictive and sensitive music for those to relate to. Stay tuned for what’s to come.

Subscribe to the CentralSauce mailing list so you never miss out on the freshest sauce. Check out this continuously updated playlist of songs, Tyler has added to our Discovery section! Each track or artist has been featured in our “Why We Like It” section, so be sure to check out the page here on the site.