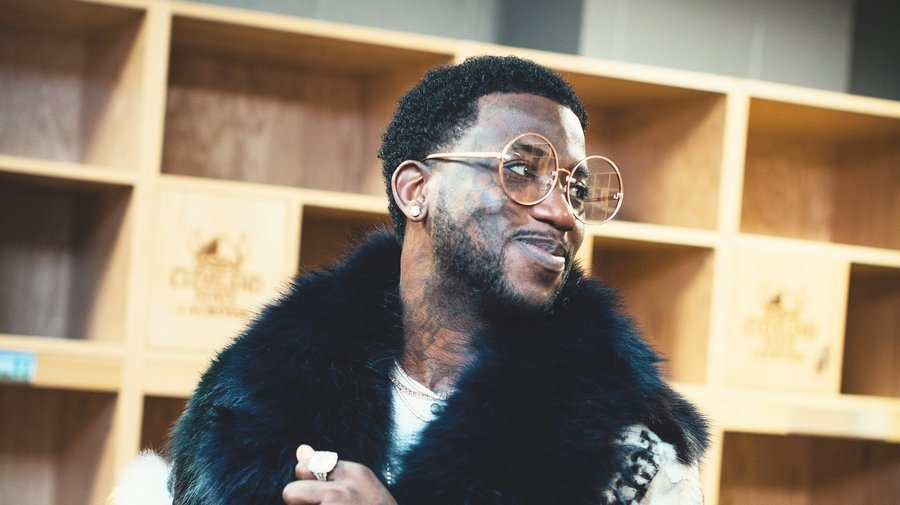 With 73 mixtapes and well over 100 days worth of music in his discography, Gucci Mane has released more music than he can probably remember. This edition of Essential & Unheard highlights some of Gucci’s best tracks that never hit the airwaves.

Gucci Mane has acquired plenty of nicknames since he dropped his first mixtape back in 2001, but ultimately one alias reigns supreme over them all: Trap God.

Gucci Mane’s work ethic has built one of the most extensive musical discographies to ever exist. Over his 17 year career, Big Guwop has released 73 mixtapes, 12 studio albums, 7 EPs and 32 singles – totaling over 4,000 hours of music.

Aside from his own music, Gucci has developed a reputation as an accomplished ear for and cultivator of budding talent, having mentored and developed a generation of Atlanta hip hop artists including Young Thug, Migos, Young Scooter, Waka Flocka Flames, OJ Da Juiceman, Chief Keef, and more.

This playlist pays homage to Radric Delantic Davis – a man who grew up penniless and fatherless in Bessemer, Alabama. A man with a work ethic unparalleled by anyone in hip hop today. A man who has spent hours on the red carpet and days in solitary confinement. A man who overcame a speech impediment early in life to become a platinum selling recording artist. A man who changed the sound of hip hop forever. A man we know as Gucci Mane.