CentralSauce » Why We Like It: Groovy Daughter’s “I DON’T CARE” 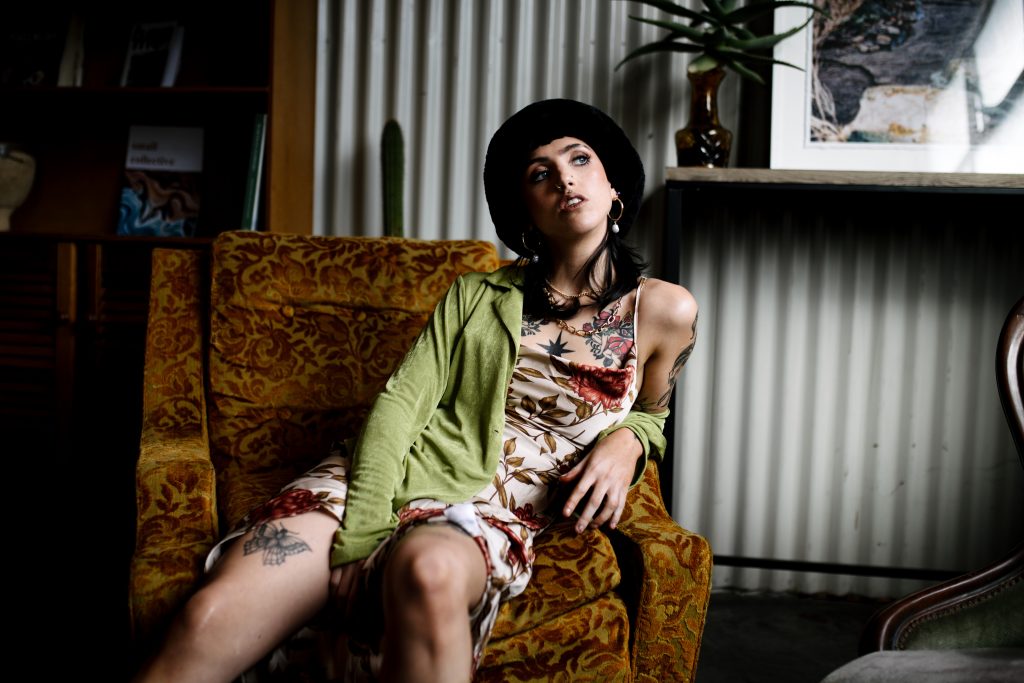 Canberran (AUS) songstress Groovy Daughter landed back in our SubmitHub inbox with her new single! After one of our favorite submissions last year resulted in this piece, just the mention of a new track made me amped with anticipation. She says she was inspired particularly by Big Piig’s track “Oh No” and upon expanding its influence into her own sonic sphere this new track is what resulted.

For the track’s creation, Groovy Daughter and musical partner Kojo were bumping heads in the studio so they invited their friend Victor Rufus to come in and give a fresh mind on some instrumental ideas on guitar and bass. GD says, “It’s the first time I’ve had a like musician in on the process and it created such a free and safe environment to just create whatever we felt.” Additional production and mixing were also done by Kay Ansah. This resulting composition is one that grabs you from the start.

Plucking and rolling guitar, bass, and percussion sounds gently fill the sonic space illuminated by writhing yet calming synths. Groovy Daughter reflects in real-time, landing on a mantra that is her new single’s title, “I Don’t Care.” As the listener, you take the step by step, thought by thought process right with her as she pulls specific moments of conflict from her just-ended romance deciphering how she really feels now that the relationship was stripped away. Groovy Daughter zones in on a universally distinct moment when you have just enough space from toxicity to realize that even though you tried and they stopped, what you were putting up with wasn’t really worth it anyway.

Groovy Daughter’s chorus melodies draw you in like you are a fish on the end of her hook. She stretches notes in full voice without ever trailing off in a way that others without as much control would stray from. Her verses are full of reactive statements that are definite even with their in-the-moment execution, while her hook lines are rhythmically swaying with just enough punch to carry into the next movement. Being crafty and natural at the same time requires a tonal tightrope walk that Groovy Daughter thrives upon.

Related Sauce:   Why We Like It: James the Prophet’s “Tobago” Ft. Chester Watson

Subtle but effective transitional instrumental and engineering moments occur throughout the track. From shifting compression to added eerie backing synths to descending and ascending guitar flutters to sharp and shifting kicks, all the elements create a very elusive crescendo. This results in the perfect setup for the drum dropout at the end when Groovy Daughter repeats for the last few times the phrase, “Angry. I don’t care, you left me. I don’t care that you hate me.” As it becomes just her singing it without percussive support, it becomes concrete. She’s done and not looking back any longer. 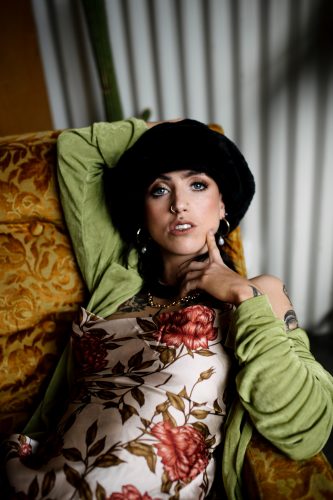 This song comes from the place of accepting the relationship is over, and having a true insight on maybe how incompatible you truly were together. I think that clarity of a toxic relationship comes after you’ve removed yourself from that person. Before you’d do anything for that person. Afterwards you realise the power and worth you have without them there! It’s a power song. It’s acknowledging your strength after letting go of something toxic.”- Groovy Daughter for CentralSauce

Again, Groovy Daughter’s single “HARSH” from last year is still one of our favorites so definitely put it in your rotation if it isn’t there already! Otherwise, we can’t wait to hear what she has coming next! Follow Groovy Daughter on Instagram and Twitter for any and all future updates!