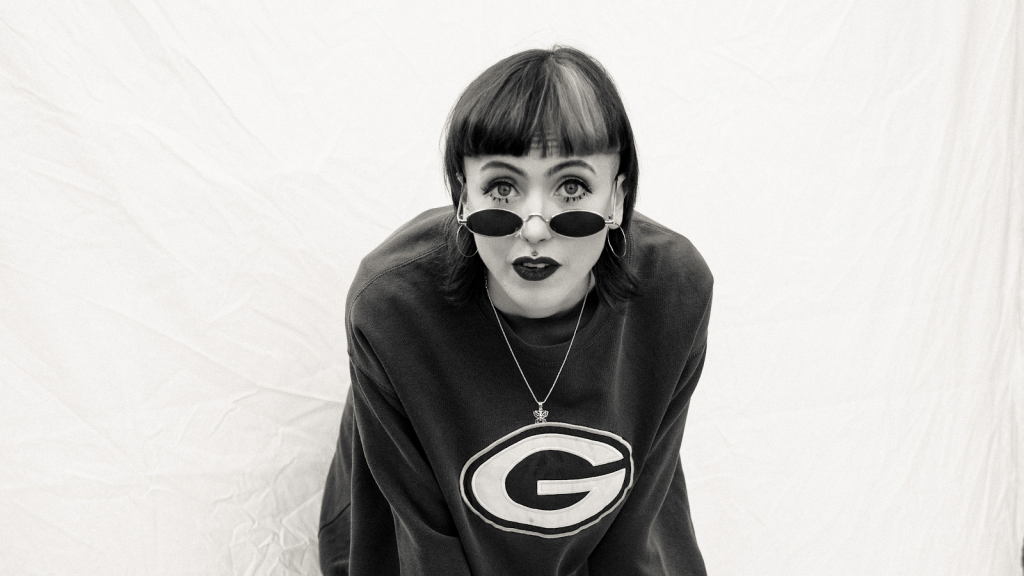 Canberran (AUS) songstress Groovy Daughter’s 2020 single, “HARSH” is a meditative ballad on the push and pull of self-criticism and self-acceptance. Drawing inspiration from emerging neo-soul stars Syd and Arlo Parks, “HARSH” is a stark pivot for Groovy Daughter towards a warmer, trip-hop inspired sound. The vocals are all Groovy Daughter, but for the production she teamed up with fellow Australian Hip-Hop icon Citizen Kay. She came to Kay with a brief idea, and from there the song kind of took its own path. It was also the first time she brought in her bassist Brodie Heidtmann to record, which opened up what she called a “creatively freeing space.” Thankfully this dope track landed in our SubmitHub inbox!

Wavy drums – nay, more accurately, a wavy drum kick –can sometimes switch you out of the mood you were in and make your head bob gleefully without anything else attached. But when the, for lack of a more accurate word, groovy bass overlaps that percussion, during the beginning of “HARSH” by Groovy Daughter, you can’t help but let your whole psyche be immersed in the vibe.

I’ve said this before and I’ll say it again: I’m a sucker for a well executed question lyric in a song. The first four lines that Groovy Daughter sings in this new intoxicating single are, “How much is enough? Am I being too harsh, should I ease up? Am I too rough? Do I not know where to stop beating myself up?” Suddenly as this paragraph of astutely delivered contemplative questions concludes it all becomes clear and succinct. The instrumental behind groovy daughter has a dual intention. It aims to mirror the thought process of her analyzing her own self-deprecation while also adding a bright joyousness to it. This funky exuberance seems to signify the relief aligned with her being able to look at herself, and her feelings, with honesty and openness.

In the next section, the questions turn into somewhat unsure answers, that then spur even more questions in the following hook. The whole track feels like it is Groovy Daughter feeling a bit lost in the cyclical processing of her own mind. She adds a perfect sonic moment after the set of questions that make up the hook where she repeats a set of vocal “da da dums” that repeat the initial melody introduced by the bass guitar. This is the pattern of sounds that stay in your head well after listening to the dynamic single. The “da da dums” seem to represent the core expression of the entire piece so it makes perfect sense that they were executed with the intention that they would linger.

While Groovy Daughter’s thoughts circulate through poignantly delivered and guttural melodies, it is also clear through the overall uplifting tone of the song that her ability to process everything rather than suppress it, is what makes her able to express such joie de vivre sonically. Groovy Daughter encapsulates her own gratifying examination of herself in the form of a witty refrain. 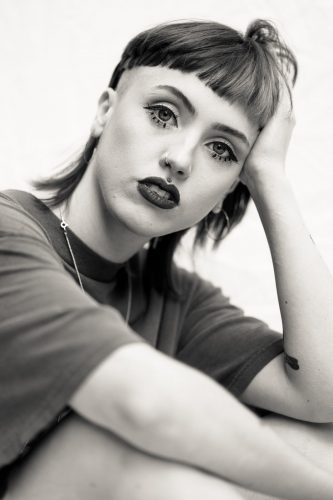 I guess the song, while having a funky beat, has a heavy undertone of dealing with your own self criticism. The “da das” represent the relief of just kinda saying ‘I hear ya but I won’t listen to ya,’ which is that positive representation of how my mindset has taken a shift. I understand now that even though I have these terrible thoughts, that’s all they are, just thoughts.”- Groovy Daughter for CentralSauce

2019 propelled Groovy Daughter to reach new heights, as she landed a series of high-profile shows with Slum Sociable and Thandi Phoenix, and even graced the stage at Groovin the Moo. In the wake of the 2020 pandemic, Groovy Daughter doubled-down on her emotionally captivating live performances with a series of online shows, culminating in a performance on the Isol-Aid line up alongside Camp Cope, Alex the Astronaut, and Courtney Barnett. Groovy Daughter has built an unparalleled reputation for immersive soundscapes. Check out some of her previously released music, especially her 2018 EP Tyro Dreamer. Also make sure to follow Groovy Daughter on Instagram and Twitter for any and all future updates.