Ahhh. March is here and gone. The month when swarms of butterflies descend on fields of flowers and snow melts away. The first month where blindingly bright ankles come out to assault our eyes and remind us that yes, some people really are just that white. And as the pollen clouds lifted off trees to wage war on my sinuses and send me indoors like a house-cat, the steady stream of new music—from the literal first day of the month on—kept the headphones glued to my ears.

Before I say another word, I need to address the elephant in the room. March was the best music month of the year and Solange released When I Get Home. So, if you would allow me to get just one more sentence off about Solange even though I’ve already spoken about this important album at length and written about it as well, continue reading. Here’s my take: the Solange album is very good, you should go listen to it in full, and if you start now and listen to it on repeat for a week, you probably won’t get near my play total.

Now, back to our regularly scheduled programming. One of my favorite releases of the year dropped with Maxo’s Lil Big Man, using his Def Jam debut to help expand the capabilities of “lo-fi.” Tierra Whack just finished releasing loosies in March, but “Gloria” is one of our favorites from the discography-doubling deluge of songs she released. Tisakorean decided we were all going back to high school with his mixtape A Guide to Being a Partying Freshman. And oh, so much more.

Be sure to click play on the playlist below to hear for yourself and keep scrolling for a discussion of our featured artist, Little Simz, and her long-awaited album Grey Area. 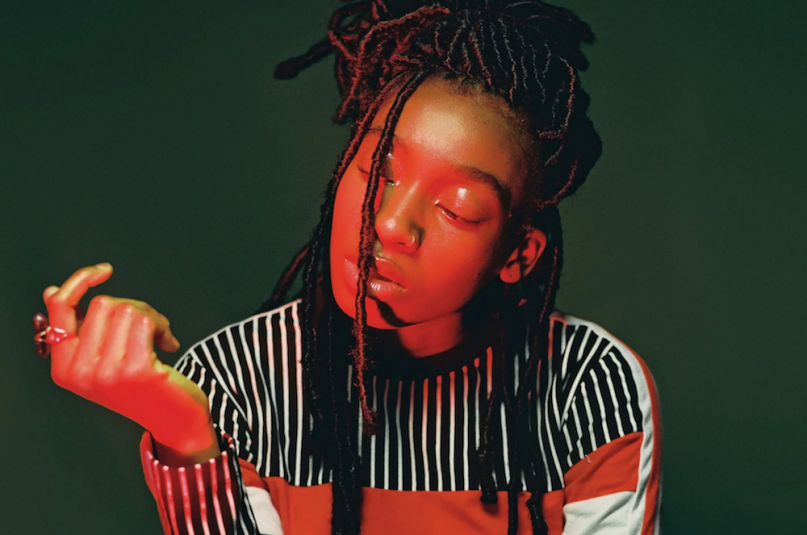 There’s been a cloud over my head for the past couple of weeks. Even as the clouds in the sky broke, the weather warmed up, and spring began drawing me outside into longer days and more inviting nights, there was a looming weight on my psyche. Something that kept me at home when I should’ve been out, and kept me detached when people around me were trying to latch on.

Related Sauce:   Why We Like It: Christina Lyon's "Soul's On Fire"

But the worst part about whatever this thing was, was knowing it was always there, even when people looked at me and saw a smile or as I looked around and saw good. Everything just felt grey.

It took me to get to that point to recognize where Little Simz, aka your favorite rapper’s favorite rapper, is coming from on Grey Area. Grey is the color of a looming sense of dread, of turmoil and conflict that confines you to beds and leaves you locked up in the house for days or weeks at a time. It’s tough to stay afloat in murky waters and navigate situations where lines aren’t drawn clearly in the sand. And it’s also what we expect it to sound like.

But Grey Area isn’t just grey. With the help of longstanding producer-friend Inflo, Grey Area trades the expected despondency of the color grey for shifting soundscapes like the bouncing “101 FM” and the menace hiding in the strings and drums of “Venom.” Its most successful stroke is not in its adherence to retelling stories of conflict, confusion, or hurt, but in its willingness to approach these topics at various points in her life. Whether something sounds grey, or whether we feel like now would be a good time for our lives to be flipped upside down, we are approached with the turmoil, and Grey Area reflects the fact that these moments come replete with their own varied arrangements. 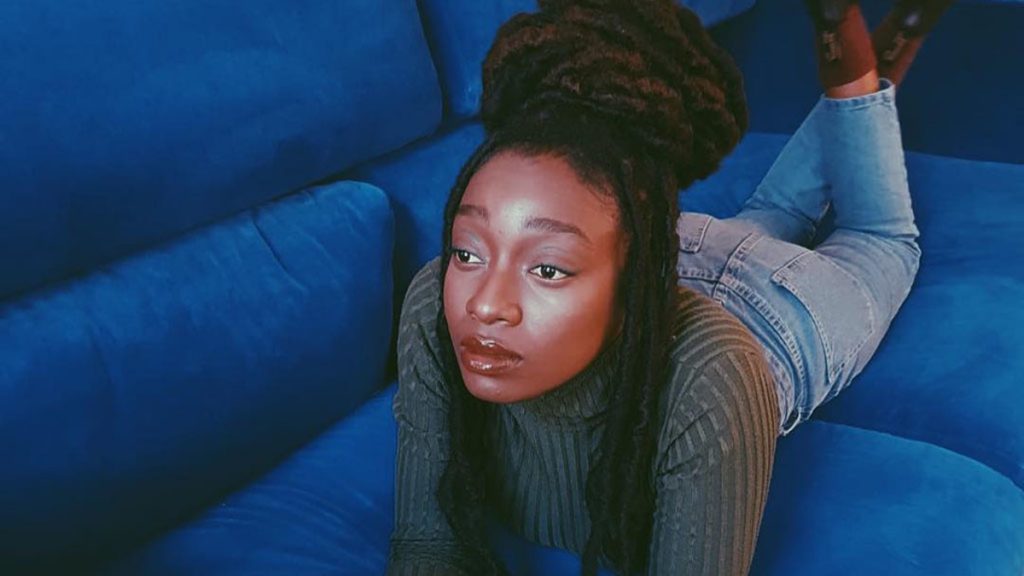 The album is the third by Little Simz, born Simbi Ajikawo, and the first since 2016’s Alice in Wonderland themed album Stillness in Wonderland. Simz trades in the concept of her prior offering, but keeps the persistent press of her lyricism and razor-sharp rapping abilities. It’s the simple fact that she is a very polished rapper that hooks you.

These skills have garnered favorable reviews for her first two albums, and plenty of love for her 8 mixtapes. They’ve attracted the eyes of Kendrick Lamar and the opportunity to open for Lauryn Hill. But what they really have offered is a space for the generally introverted and low maintenance London-born rapper to wield words with a ferocity few people in any profession can match.

Her home is evident in the accent she raps with, something maybe jarring to the average hip-hop listener, but between her and Dave’s Psychodrama, March was another step forward for UK voices commanding attention in rap spaces. Like Dave, she’s willing to approach every experience with the necessary view to appreciate the entirety of the situation. On the music video to the second single “Boss,” the requisite greys of the album’s title sit atop images of Simz rapping and dancing along with the profound self-assertion found after moving beyond a lost relationship.

GREY Area is an artist mostly finding her way through something not quite palpable, but still omnipresent. That something manifests itself in tirades against past loves and patriarchy and tender moments of honesty about her experience in therapy. She raps painfully aware of the indefinable future, and the confusion of your mid-20s, but she does so in a way that casts brighter shades of color than any rapper this year has been able to evoke. Ironically, her most colorful work, is the one that engages with the monochromatic struggle of life. 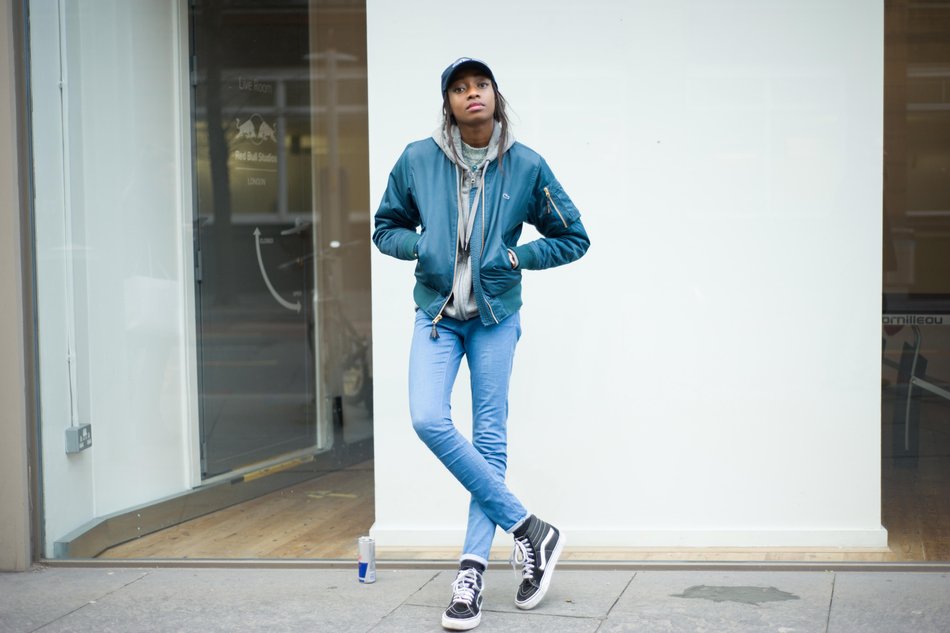