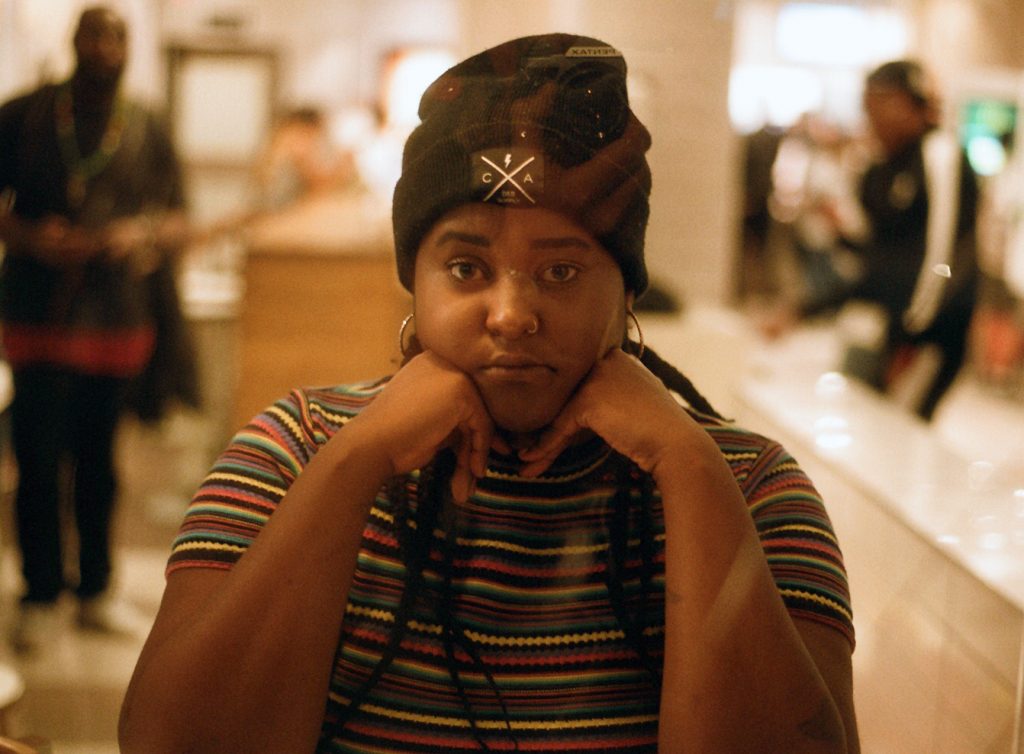 The London based artist Awks under the name, GRAMN. teaches us how to groove in our submit hub portal by being themselves and bringing us to the dance floor. Only their second submission with us, “Freak Out” is a track that knows it’s identity and says what it wants to say clearly and with purpose.

I love soul but, oftentimes too similar rhythmic patterns can seem repetitive when trying to invoke that unique soul feeling. GRAMN. doesn’t do that. “Freak Out” made me want to jump out of my seat with the first subtle vocal riff. The vocalist’s obvious strength is quickly apparently but expressed with ease through the smooth delivery. It doesn’t feel like they’re trying to be too much but rather just being honest and true on the track by letting their personality shine.

The guitar in the background adds an extra layer of texture while the vocalist just goes off, baring that same sweet spot soul sound that brought me out of my chair to hit the imaginary dance floor. In the latter half of the song, additional strings are added to enhance that richness you’re getting initially.

While the song itself has a message of trying to keep your sanity in the process we know as life, it maintains the fun expression of soul. The repeated line “I’m just trying not to freak out. Lose my mind my n****,” casts a hypnotic spell of trying to stay sane while simultaneously being caught in the psychedelic pattern of sounds that are dragging you to move. Though “Freak Out” grabs your attention on the first listen, it is the repeated plays that cast the irresistible spell on you to keep listening to it over and over again. 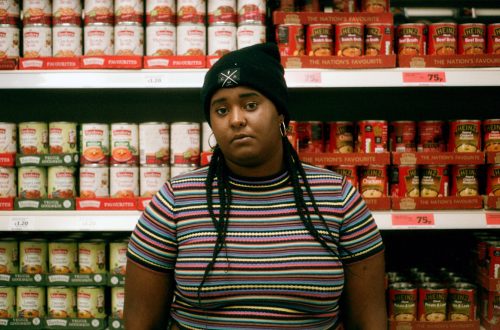 Much of the lyrical content has been inspired by the past two years of my life, both personally but also the things I’ve been through with my peers, friends, and family.
At the point we were writing the song I felt as if I was on the edge, ready to give up on everything, including life. So I decided to put that down into my feelings and that is how the hook was born. I just was trying so hard and regardless of what the world saw, I knew inside that behind my regular demeanor I was screaming, and that day was the day I needed to get it out.” – GRAMM. for Central Sauce (2019)