How We Found It:
UK singer-songwriter Goldn first came to our attention earlier this month, when he submitted “Can’t Keep Up” to us through our portal at SubmitHub. Though we were unfamiliar with Goldn, he’s aligned with London’s lauded jazz scene, which has been turning out some fantastic music the past couple of years. Though it may have been our introduction to his jazzy, lo-fi palette, we’re sure this isn’t the last we’ll be hearing from him.

Why We Like It:
“Can’t Keep Up” is as enchanting as it is ethereal. It builds slow, but does so with a deliberate hand, with fresh instruments and quiet vocal samples appearing and disappearing with ease. You’re almost three minutes deep when the verse kicks in, but the song stays dynamic nonetheless. Like easing into a warm bath or driving at dawn, “Can’t Keep Up” just keeps on giving to the very last moment.

[Can’t Keep Up] was inspired by people who fake being your friend just so they can use you when they need to. I knew a few people like this at the time I wrote the track. One day they’d act like they cared, and the next day they’d become a ghost to me. After years of being naive and submitting to what they needed, it got to a point where I just couldn’t keep up with the coming and going anymore. And so I wrote Can’t Keep Up. At the time I was also really influenced by ways in which to represent masculinity and femininity, broadly speaking, and the contrast between them. You can hear in the vocals a contrast between the vulnerable high-pitched loose lyrics throughout, against that ego-driven overly-confident third verse. Some artists that inspired the track were Tame Impala and Travis Scott.” – Goldn 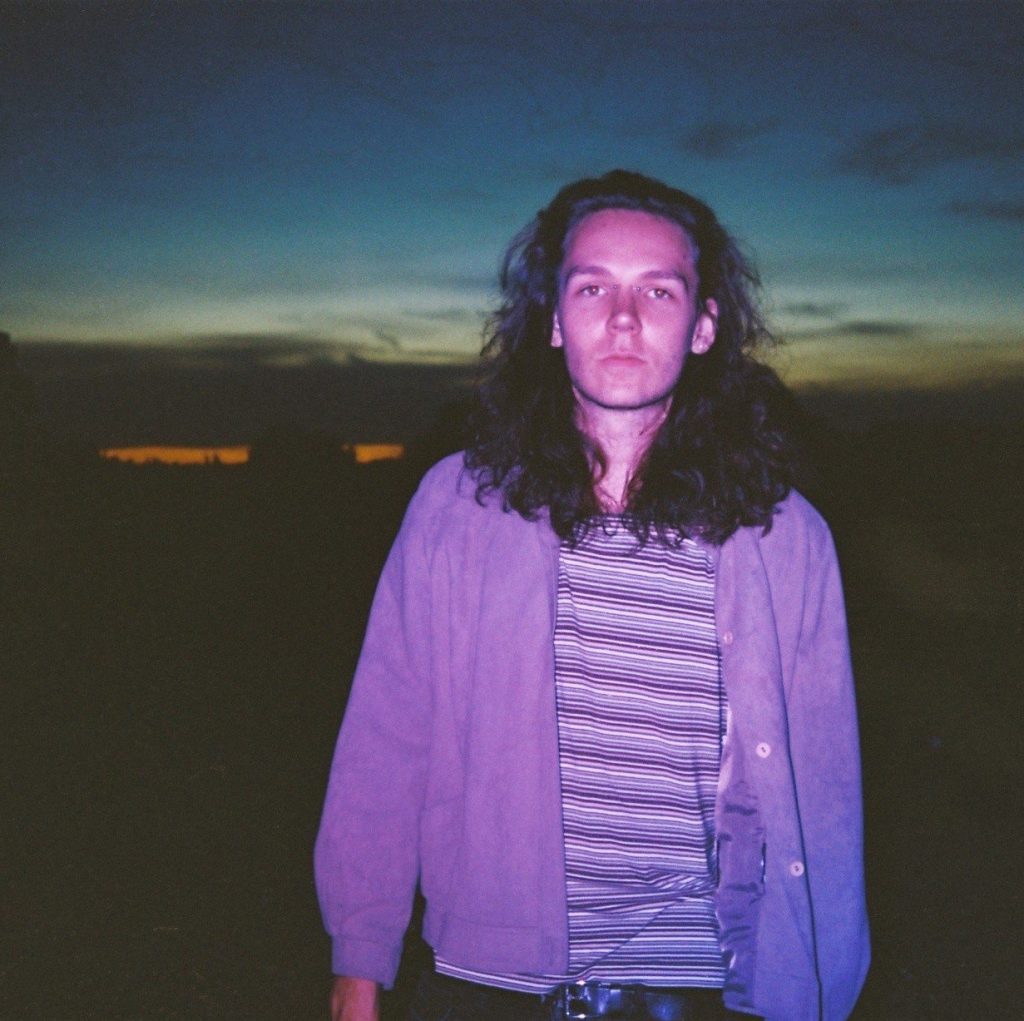 More from Goldn to Check Out