CentralSauce » Why We Like It: Goldfished’s “One Man Down” 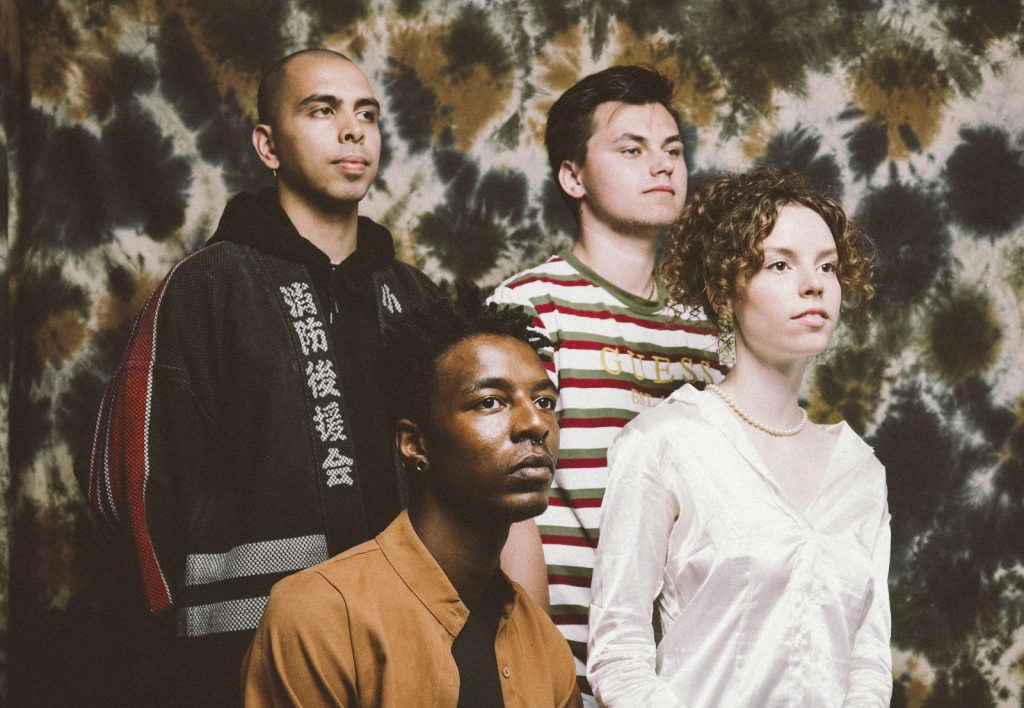 Composed of two vocalists, Eauxby and Leela Rosa, and two producers, Othy and Ricardo, “One Man Down” expresses the talents of just a section of the collective Goldfished, who hail from the Netherlands. They sent their debut collaborative single to our SubmitHub inbox. The song comes from their EP, Goldfished Tape Vol. 1, a project that came about when a host of musicians were invited for a creative bootcamp in the middle of nowhere.

The cold light of day hovers over “One Man Down.” Sobering and soulful, the track is birthed in a mellow instrumental which immediately puts the listener in a head-nodding trance. The lyricism of Eauxby and Leela Rosa is concentrated and mindful. The former starts his verse with an ode to his growth due to pain, rapping “My hurt like the cold truth / Had to go through bad turf / ‘Cause I won’t do what the most do.” That final line is vital to the verse, with Eauxby setting himself apart and defining himself as someone who takes their own path. He continues to do so throughout the verse, until that cold light washes down on him.

Eauxby’s stream of consciousness is interrupted with a vision of a police officer ending his life. The sovereignty he championed tore apart in an instant due to factors completely out of his control. A broken, racist system could convert the most unique soul into another statistic. This harsh reality takes residence in his mind, as the hook states “Changed my whole perspective when they say one man down.”

Leela Rosa picks up where Eauxby left off topically, but brings strong melodies to the fray. Her impassioned delivery reflects the pain felt by one who sees their brothers and sisters killed with no consequence. Kicking off her short, yet impactful, verse, she sings “How many gotta go / Before they comprehend?” This simple question carries the weight of 7 billion, just as this seemingly relaxed track with a catchy hook possesses heaps of melancholy. The pure lack of understanding from oppressive systems cuts deep and requires the people to show empathy, to carry this message in their back pockets, and to project it in any way they can. 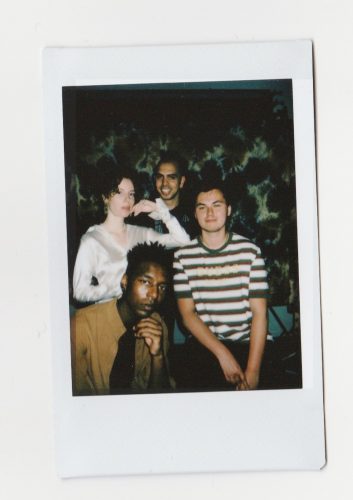 I grew up listening a lot to artists like Arctic Monkeys and Jamie Woon. Their lyricism and the melancholic ambiance they set really inspired me to speak my truth in my music.
When we wrote One Man Down, during the writers camp in 2019, I felt the need to speak out about what it’s like for a black person to live in a western society. Fact is, Leela Rosa wrote some lyrics with the same heartfelt feeling. She is a non-black singer and she shares the same vision as I do, which shows that racism is not a problem for black people, but in fact a universal human problem.” – Eauxby for CentralSauce (2020)