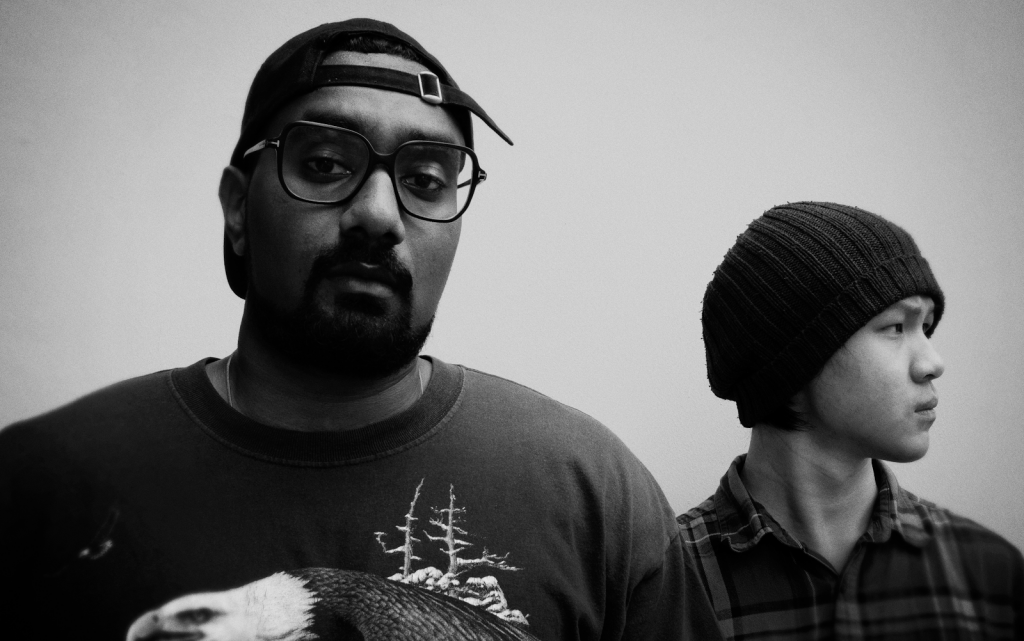 Singaporean rapper GOK$ teamed up with fellow countryman and producer Kenzo to create this sprawling single, which found its way to our SubmitHub inbox. “Fire” is the final track of the duo’s EP, Mood Swings, released earlier in 2020. This marks the second EP release of the year for GOK$, who dropped Prelude not long before.

The cinema has represented a sanctum for me in recent years. Those rooms feel like shelters from the madness of the world outside, lending themselves to complete immersion in something inspiring for a while. With the virus having taken that away from me, I’ve been searching for something that can sustain my hunger for a cinematic experience, and in came “Fire.”

Never have I heard a track so suited to being the backdrop of a sci-fi odyssey. Kenzo’s production is sprawling, layered and progressive. There is no word for ‘stagnation’ on this planet, as a listener you are constantly spinning and hurtling through space indefinitely. Kenzo makes use of malleable synths and heavy drums to create a soundscape that would bring Asimov himself to his knees, blow the mind of Clarke and have Nolan offer him a substantial check to do his next blockbuster. The high-intensity sounds are not without rhythm and melody which bring a touch of humanity to intergalactic stakes.

GOK$ is our protagonist, whose immense understanding of flow allows him to navigate the track like a seasoned pilot making his way through an asteroid field for fun. Lyrically, GOK$ displays all the traits we would expect our resilient hero to have.

The typical blockbuster protagonists are those who are reflections of ourselves in some way, those who are flawed, yet learn to live with them as they become the best version of themselves (defeating a villain whose motivations are not too clear in the process). “Fire” hits all the beats of such a narrative, with boastful production and a rollercoaster-esque experience. I’m especially thankful for this track for bringing back the joys of the cinema. 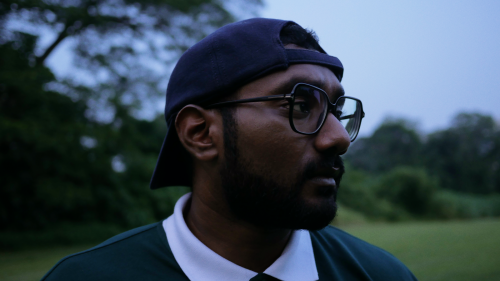 Ryan: You guys referenced Kanye’s “Power” as an inspiration, what was it about this sound that you fell in love with? What feeling were you trying to create with it?

GOK$: I think what drew us to “Power” was its overall anthemic tone that expressed a level of confidence you only experience in fleeting moments. It reflected a core theme of the EP where I would have moments of absolute self-belief; a feeling that I wanted to end the EP with. From a more technical stand-point we were also drawn to how dense the track was and the way in which it progressed. We took it upon ourselves as a challenge to create our own sonic narrative; trying to capture that same feeling of confidence and triumph.

As GOK$ and Kenzo release music, you can stay up to date by following Kenzo on Instagram @kenzo_nagari and GOK$ on Instagram @gsg123_. If you enjoyed “Fire,” check out the rest of Mood Swings as well as GOK$’s Prelude.