CentralSauce » Why We Like It: Gillian Mapp’s “Orange Bitters” 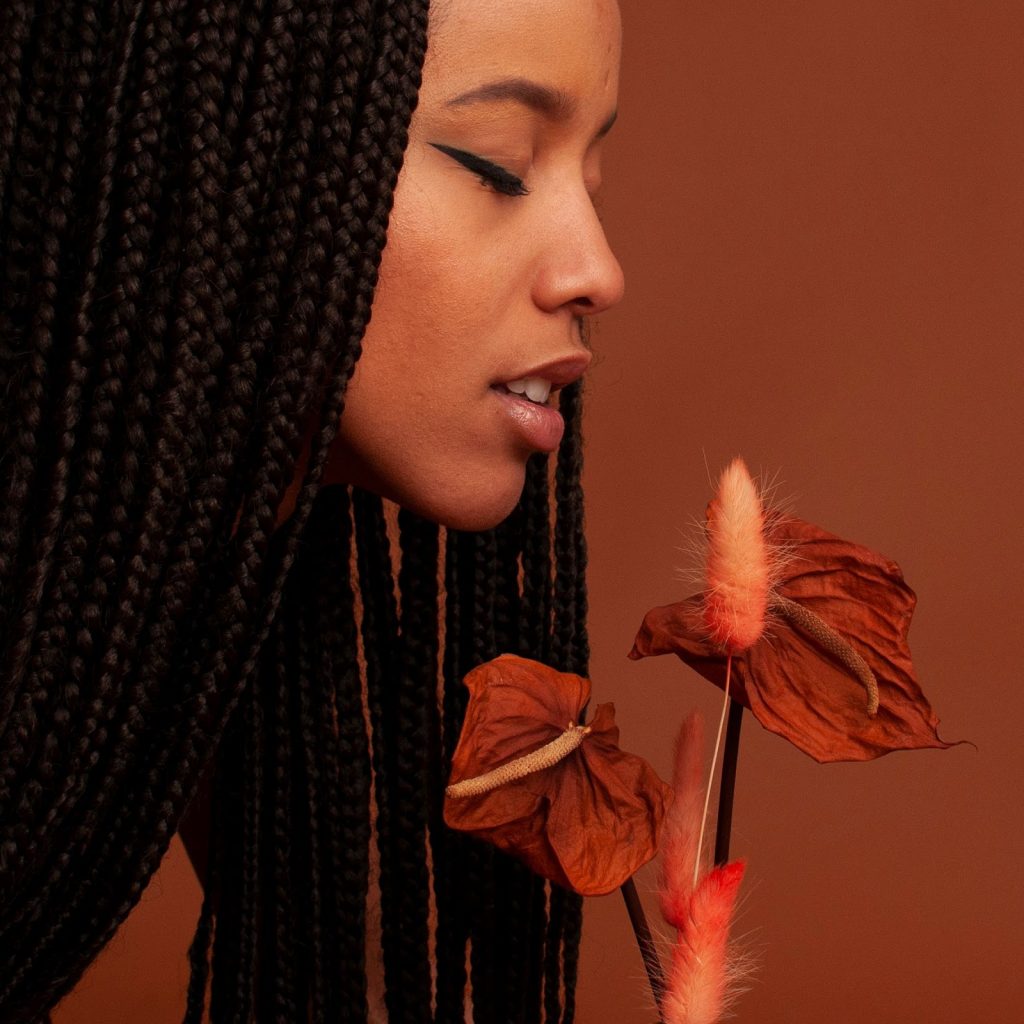 Born and raised, Toronto native, Gillian Mapp gives us a taste of something intimately bitter in our SubmitHub inbox. And while it was originally found in the hub, it was in our Seasoned Sauce playlist that truly made us appreciate the song. Mapp remembers mum playing collections of music by CC + the Music Factory “Things That Make You Go Hmmm” and Rob Base & DJ EZ Rock’s “It Takes Two.” With it being the soundtrack to her childhood, Mapp saw music as one of the brightest joys in her life. Co-founder of the collective, The Build, to showcase artists, from Toronto, Mapp believes collaboration is the key to bringing people together in music. She wants to celebrate the music that essentially inspired her to create. On her debut single, “Orange Bitters”, Mapp gives us a taste of her bittersweet memory.

There’s something about an Old Fashioned. It’s simple. The whiskey is strong. Cherry crushed. Sugar dissolved. And one the most subtle, yet key ingredients — bitters. It adds a note that lets the taste linger and dance on the tongue. When I was learning to bartender briefly, my teacher loved adding a bit of orange to his bitter mix. It was a refreshing scent that kept the drink even fresher than it was before. Gillian Mapp’s “Orange Bitters” is just as refreshingly reminiscent of that taste I had a few years ago.

The track is subdued. It never takes big chances or tries to be more than itself. Mapp’s voice is the guide that provides all the notes of the bitter, sweet greatness of her voice. It’s sensual and succulent in its intentions. She’s offering a memory of a relationship that was delicious in remembrance. The hindsight mirror that reflects the memory gets clearer with each sip of the drink and she’s enjoying the sight of love that once was.

Orange Bitters reflects on moments that we want to hold on to. That you can remember so vividly, despite how fleeting. The melody was the catalyst for it all. This is my first time composing an original melody, and though it’s simple it casts a spell on me. I wrote over the melody as I played keys, and truly felt intoxicated by the process. I wanted to create something that sounded as good as it felt playing it.” – Gillian Mapp for CentralSauce (2020)

Her voice is satisfying in how alluring yet restrained it is. Great in her control, Mapp never goes overboard and in fact, leans into the role of the drunk poet. Rhymes that linger and vocals that fill the quiet room. She’s showcasing her flare doesn’t need to be flamboyant. Her presence alone on the track is strong and regal without doing much. When you’re truly the queen of the room, you don’t have to be loud. You just have to be there.

This was such an empowering process, and the fact that it’s my debut made it even more meaningful to me. I was so involved in how I wanted this song to come out into the world, and it really feels like a true representation of who I am. I am so thankful to share it, especially now, as a reminder to me that music brings joy and we need more of it in this world.” – Gillian Mapp for CentralSauce (2020)

As the track nears its end, I get that taste again of bitters and the conversations I had with lovers on that bar stool. I raise a glass to them as they’re sweet but the lovers that have moved past me leave that bitter taste all the same. Luckily, that sweet taste of fresh oranges have me looking forward to memories made in the future.

Related Sauce:   Why We Like It: Imp & Kaffo, the Sensei’s “Bebop Rocksteady” 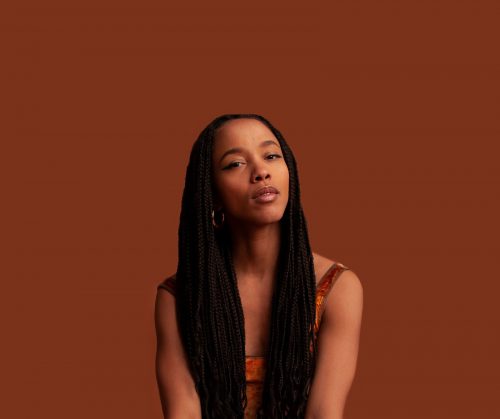 It was like no other. This process was very intimate for me. Before writing Orange Bitters I’d been craving to compose music, and around that time I started teaching myself how to play keys and putting the melodies I was humming to keys. My experience up until recording Orange Bitters was as a vocalist and song-writer on collaborative projects. This song was an opportunity to put my first song out, while flexing a new muscle and composing an original melody, and that’s how Orange Bitters came to be. I played it on repeat until the chorus poured out of me.

This song was a long time coming. I had so much support along the way from my peers! So when I was ready to start recording the final version in studio with artist/ producer/engineer Ahki, and he recorded me playing the melody on a Wurlitzer and I ran through the song from start to finish like I was to a live audience. Working like this was new for me, but it really did mimic the energy I felt when I started creating this song in my apartment, both stripped down and earnest. I sat with the recording for a while and before we could set up another studio session, the pandemic hit. And as a result, thankfully I could set up a place to record in my home to add backing vocals and ad-libs, and that was that. I had come full circle, creating and finishing Orange Bitters where it all started, at home. Ahki mixed and mastered the recordings I sent him, and it was finally finished.

While this is her debut, Mapp has much in store. To join her on the journey, you can follow her Twitter, Instagram, and Facebook. She’s been most recently featured on 2nd Son’s single “Wake Me” and their EP cut “Right Here” back in 2017.