CentralSauce » Why We Like It: Ghita’s “Out Of My Life” 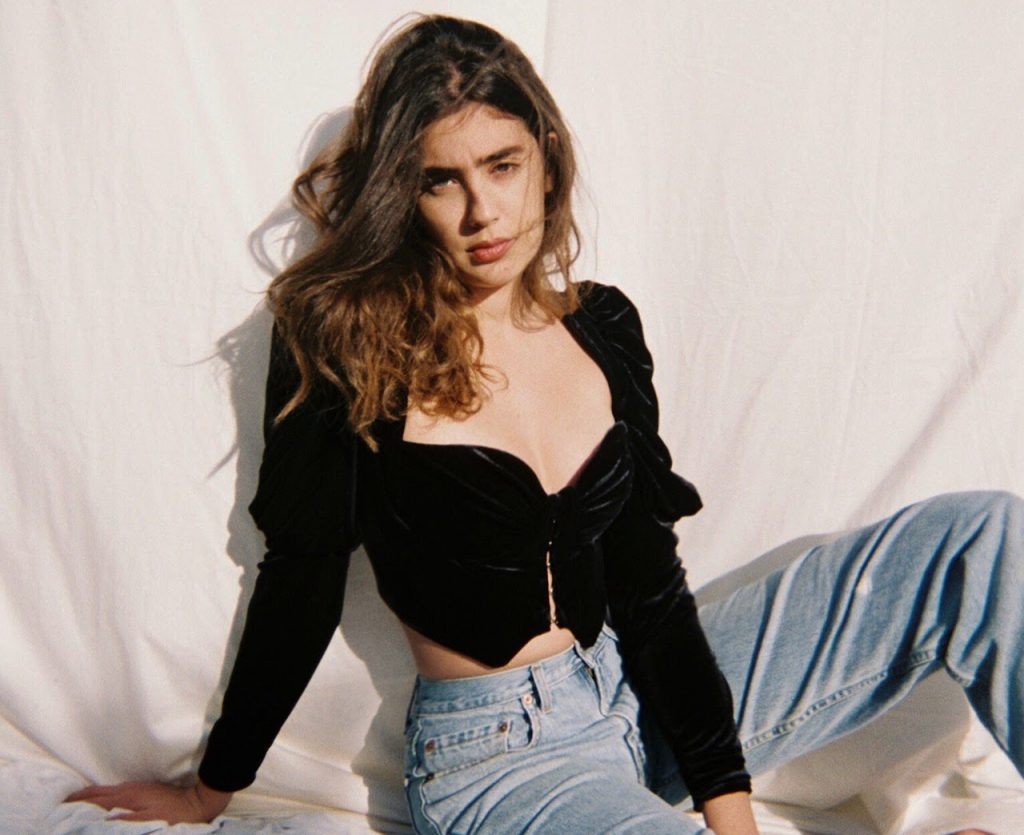 Ghita - Out of My Life (Official Video)

It’s no small responsibility, being the resident pophead at CentralSauce. That’s not entirely true – there’s a groundswell of pop music fandom in here – but I feel that we all have our special pockets, and in a crowd of lo-fi authorities, Dreamville doctors and K-pop professors, you’ve gotta find your lane.

It’s luck that saw Ghita submit her new single, “Out of My Life,” to our SubmitHub inbox during my weekly tenure, and the track – sharp, catchy and undeniably poppy – proved a much-needed break in these trying times.

A pop song can be a bit of a high-wire act, and Ghita toes that fickle cable with a poise and precision that makes for a real feat. “Out of My Life” is a deceptively simple track, which makes it all the stronger, the dominant refrain punctuating her abbreviated verses and striking bridge with its undeniable melody. It’s the kind of songwriting sleight that’ll stay with you for days, reappearing in your head of its own volition, seeing you burst into song on your commute – remember commutes? Those were wild.

There’s something to be said for the simplicity of the lyrics, which detail the souring of a once-promising relationship, reflecting relatability through compelling musicality. The space between friend and lover is an oft-explored space, and yet, the hook – where Ghita ends a relationship and shoots for a friendship – once again invokes an all-too-familiar high-wire act. We’ve all been there or, at the very least, we know someone who has, and in framing the track as a liberating break-up joint as well as gentle call for friendship, she fuses those two moments in a nonetheless catchy jam.

“Out of My Life” is a lean record, waxed in the kind of unobtrusive sheen that elevates the performance. There’s a strong mix, some understated production, a great presence and a real sense of character, and taken together, that’s what it’s all about.

Related Sauce:   Why We Like It: LocalBlac’s “We Outside” 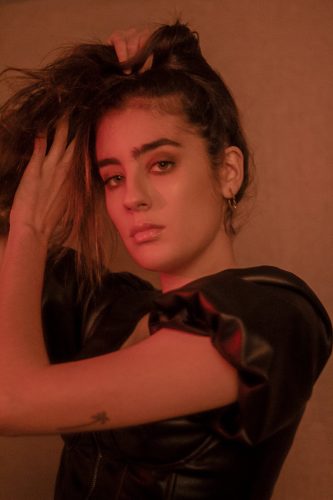 The process [of writing in different languages] is quite different, actually. I still think in French even if I speak English fluently. In French and Arabic, the melody and lyrics come usually at the same time but in English I usually find the melody first and then write the lyrics. I often like to start with a concept.” – Ghita for CentralSauce (2020)

“Out of My Life” is Ghita’s fourth single in as many years, but only on a technicality: “HateULoveU,” her debut track, dropped in 2016, whilst “THE INBETWEEN” and “Like You” were both released last year. That’s not all, though – there’s a stack of extra cuts on her SoundCloud, including “Fool4U OLD DEMO,” “Brand new” and “Mindfvck.”

If anything, it’s all good news – things are starting to ramp up for the multilingual, international pop artist, and you’re just in time! Name your poison: Instagram, Facebook, Soundcloud…