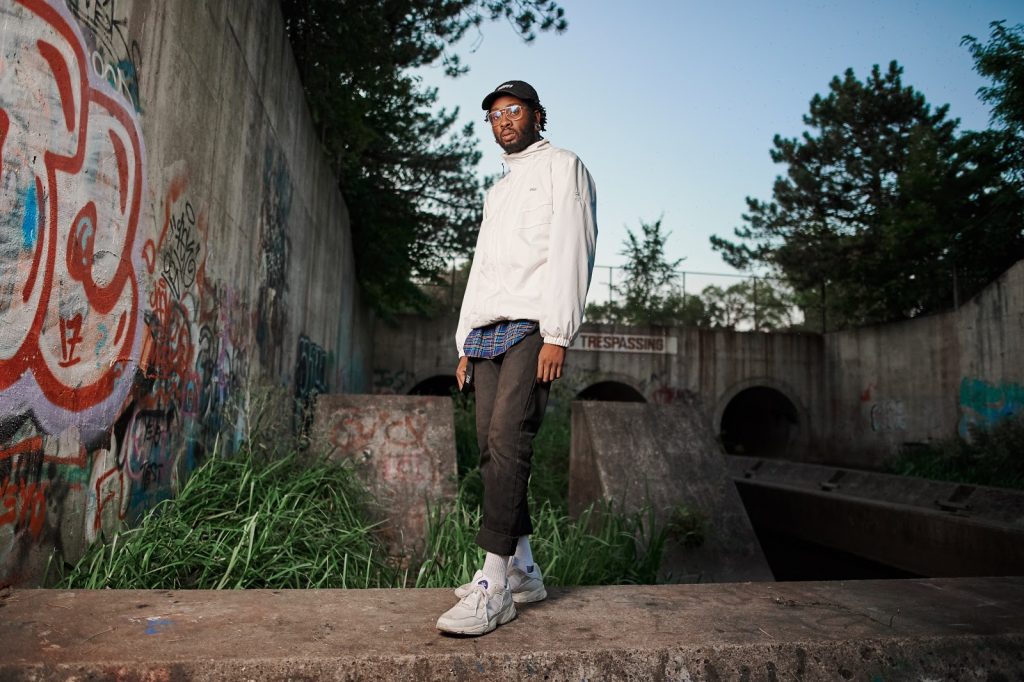 Canadian emcee GDFNTHN first appeared in our inbox at SubmitHub in mid-September, though the honed trip-hop cut is hardly his first go ‘round. The curious fusion of genre and sensibilities calls to mind a JPEGMAFIA arrangement without the edge and malice, largely organic but challenging all the same. An eye-catching name it may be, gdfnthn is certainly good for something, and with the release of his new EP, INVALID, on the way, it seems as though he’s only getting better!

The art of the abrasive is a delicate one: push too hard, and you venture into the unpalatable, but push too little, and you end up coating convention in a transparent sheen. On “p.c,” GDFNTHN toes that very line with a delicate touch, tinkering percussion giving way to enthused bars, inspired production and familiar embellishments. The most notable amongst them – Michael Scott’s scream from The Office – works as a shorthand for GDFNTHN’s pop culture-oriented lens, a uniquely modern perspective from an emerging school of artists.

At just under two minutes long, “p.c” is a fleeting track, captured and distilled like lightning in a bottle. There’s some deceptively simple about the song, but that’s just the point: it’s a short, sharp shock of inspired alternative hip-hop that’ll get under your skin, seared to your memory like Michael Scott’s impassioned yell.

‘P.C’ relentlessly tries to depict what feeling “peachy” is like in a world where the information coming at you is anything but. The monotone/consistent flow (to me) highlights the repetitiveness of the arguments, styles, and viewpoint seen today in politics, music, films … Honestly the works….. Aiming to shine a “funnier” light on the matter cause who doesn’t like an okay joke?” – GDFNTHN for CentralSauce 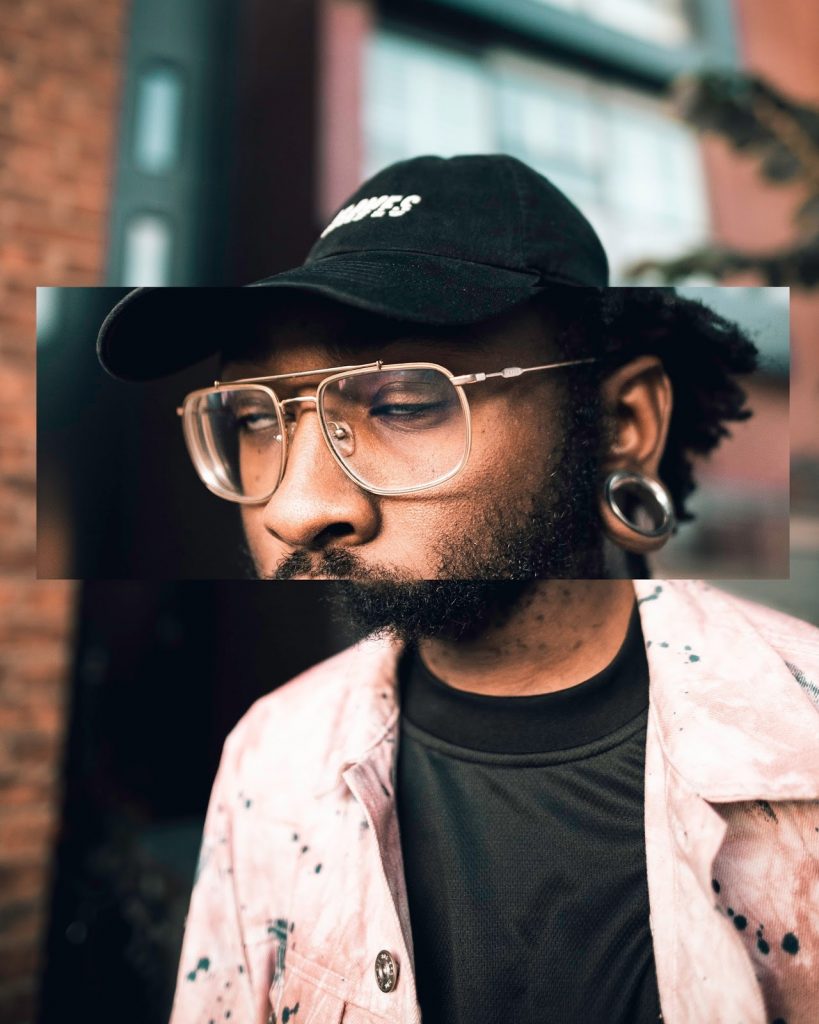