CentralSauce » Why We Like It: Freedust’s “Talk To Me” 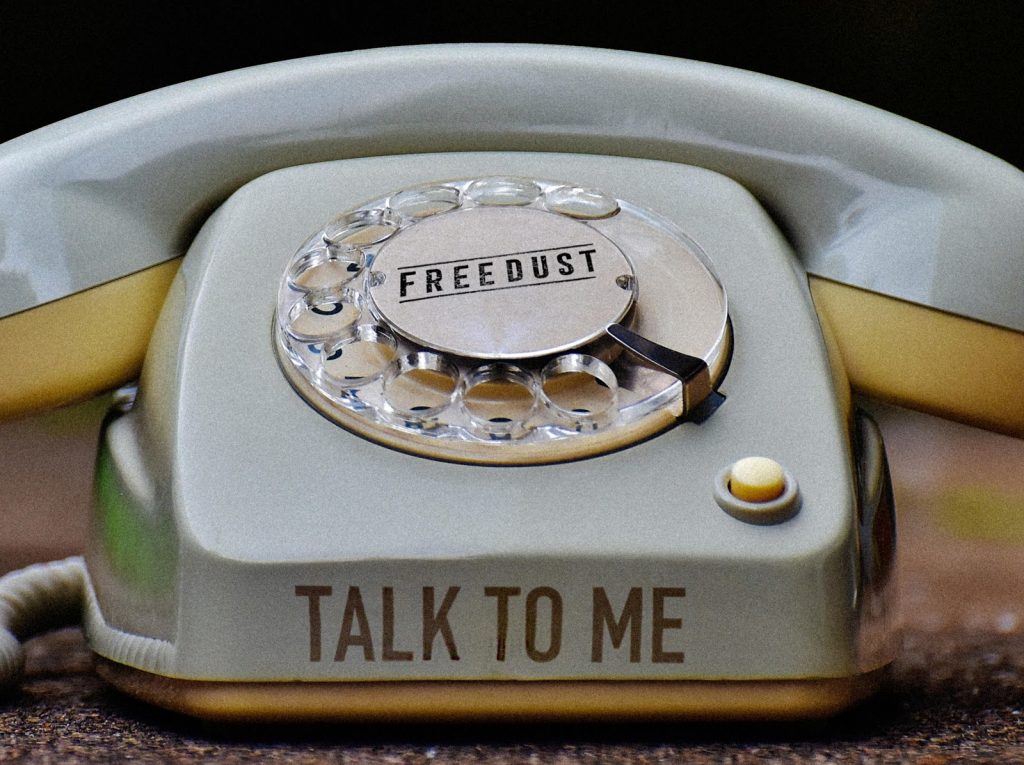 Freedust, a uniquely diverse European trio, submitted “Talk To Me” to us via our Submissions Portal. The first time around, so I’ve gleamed, they accidentally attached the wrong mix, and though my friend and fellow CS member Brandon enjoyed the track, he thought it needed some more technical panache. Luckily, the gaffe was spotted, and the track reappeared again as I took over the SubmitHub account. Impressively mixed and musically compelling, “Talk To Me” proved a fleeting glimpse of the trio’s considerable talents!

The title track from Freedust’s upcoming sophomore EP, “Talk To Me” continues the trio’s inspired exploration of swing and retro soul. International collaboration – the three Freedusters hail from Italy, Sweden and the UK – and a love of tradition, heritage and antiquity imbue their pop with a distantly familiar flavour. It’s no surprise that founding members Daniele and Lisa first met in an antique music store: if Freedust was going to come together anywhere, it’d be amongst the worn and weathered instruments of yesteryear.

That’s not to discount the quiet innovation that such sonic recontextualization represents. Whilst elements of genres such as swing and classic soul are at play, it’s packaged in a yet-accessible pop veneer, and at just over two minutes, it never exhausts its ideas or needlessly lingers. There’s a strong vocal performance, some tight drumming, some spacey production and a rock solid hook. What’s not to love?

I think the international nature of the group is a crucial aspect of our sound. We believe in staying true to ourselves and use all our cultural heritage while crafting a song. Lisa’s timbre and accent is clearly Scandinavian but she sings in her own way, she doesn’t try to sound like any other mainstream artist. The songs she writes are passionate, very personal and intimate. I probably also add my life experiences in the pot: you can hear some of my teenage hip hop influences, perhaps some of my film scoring skills and even some urban UK flavour, given by almost a decade of living in London…” – Freedust for CentralSauce (2019) 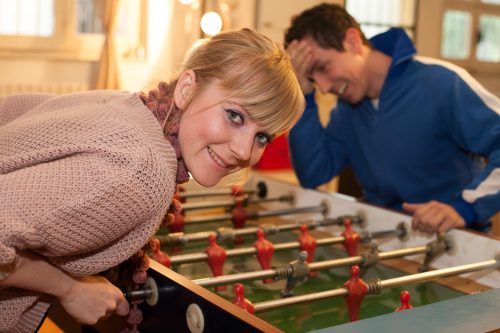 Related Sauce:   Why We Like It: Ami Cheon’s “Good Good”