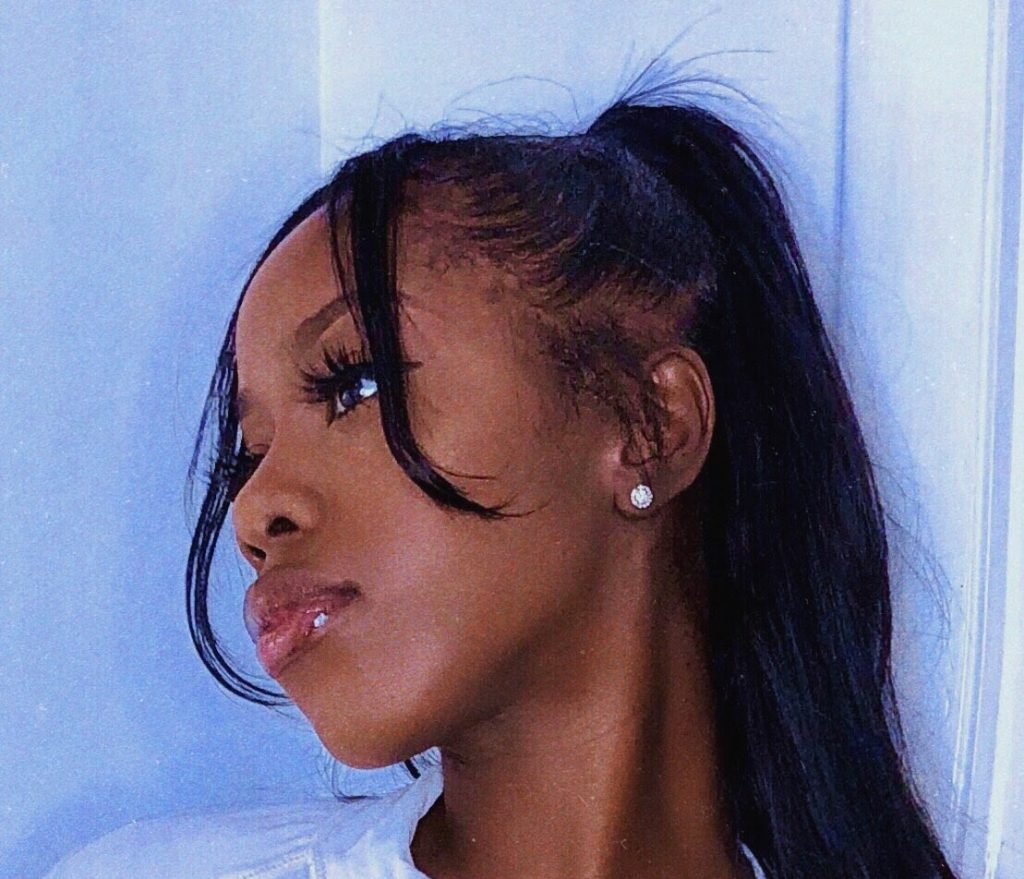 This joint rolled on into our SubmitHub inbox last week, a potent introduction to R&B songstress Foire. It’s the first we’ve heard from the Queens-born artist, who prides herself on a trademark blend of inspiration and experience. They’re two qualities that come to the fore on “OUTTA ORDER,” a vividly autobiographical, but regrettably relatable, ode to disingenuous guys. It’s a takedown fuelled by real confidence, a refutation that only serves to steel resolve.

“OUTTA ORDER” opens with a sample of the 1987 action film Predator. Schwarzneggar’s Dutch, on seeing Carl Weathers’ Dillon, hits him with some heartfelt astonishment: “Dillon, you son of a bitch.” It’s arguably the most famous moment of the otherwise-bloodthirsty film, bolstered by the bulging biceps that go with it, but either way, it initially seems like a strange non-sequitur of a sample.

It turns out it’s a producer tag – Dylan Graham of Arum Team is on the beat – but there’s certainly something of a predatory edge to the track, one buried beneath the lovelorn delivery and glossy production sheen. Foire’s lyrics explore the duplicitous advantages of unfaithful men, those who keep their entanglements hidden, playing the role of carefree playboy to get what they want. It’s not something that she’s willing to be caught up in, a moral quagmire that cuts deeper than the casanova would have her think.

In that way, “OUTTA ORDER” is opposed to something such as SZA’s “The Weekend,” pushing back against the unfaithful advances of partnered men. There’s certainly less emotional entanglement than on SZA’s hit, which presents a complex mix of investment and implication, but that only adds to how “outta order” the approach really is. A strong sense of solidarity that comes through in Foire’s questions: “I know you got a girlfriend, why you never put that in your mentions,” she poses. “Why you tryna keep it on the hidden, telling me that she is not your main thing?” They’re rhetorical questions, ones with only a handful of answers. All point to the same thing – temptation, betrayal and manipulation. Such infidelity is a con perpetrated on both the cheated and the used, and Foire’s more than sharp enough to see it coming.

Related Sauce:   Why We Like It: Groovy Daughter's “I DON’T CARE”

It’s all buoyed by a restrained, affecting performance, the delicate R&B instrumental a loose, atmospheric platform for her strong vocal. Two-and-a-half minutes is a fleeting runtime, and whilst Foire doesn’t reinvent the wheel here, she doesn’t have to: her pen game, her presence and her sense of melody combine to make “OUTTA ORDER” a truly rewarding listen. 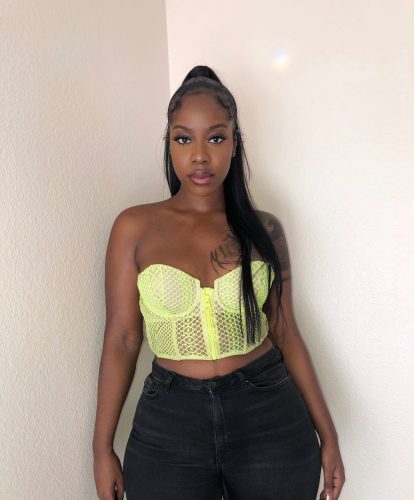 I feel like we’re living in a world of infidelity and hidden relationships. Guys are always pursuing women, me included, knowing that they’re in a relationship. When I wrote this song I was kinda fed up, I’m just like you’re here trying to push your way onto me knowing you have a whole situation, putting me in an uncomfortable position. I’m pretty sure if your girl was to find out, she wouldn’t be happy. You’re real out of order for that.” – Foire for CentralSauce (2020)

It’s only just the beginning for Foire, with “OUTTA ORDER” falling as her third single. It was preceded by her two 2019 releases, “You Thought” and “Benefit,” similarly slow-burning singles that spotlight her vocals amongst a spacey, atmospheric mix.

It’s not much, but if her recent hustle is anything to go off, it won’t be long until we hear some more! You can keep up with those developments on her Instagram.