CentralSauce » Why We Like It: Focus The Truth’s “Pay To Play” Ft. Elle Simone & Vo. 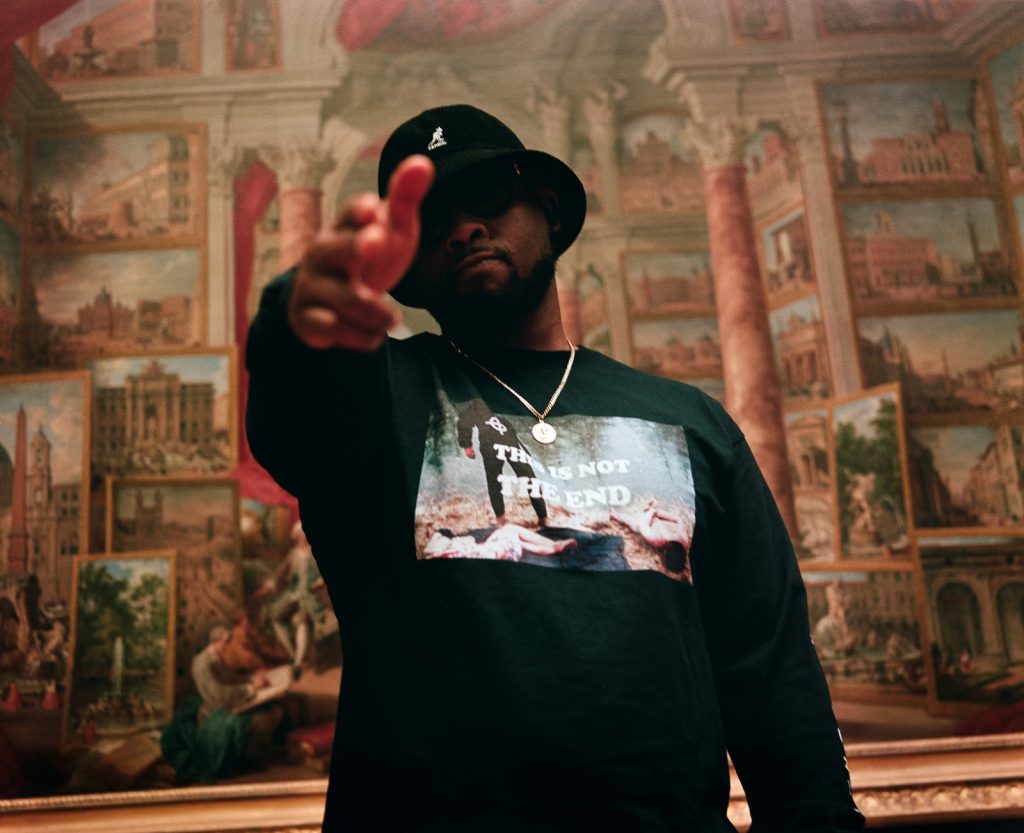 Queens-based Focus The Truth has been releasing music since 2014 with a single from his latest album, Immortal, finding itself in our portal on SubmitHub. His catalogue dates back to 2014 with his LP Berwick Road.

Spacey and hypnotic from the very start, “Pay To Play” pulls you in and consumes you through the silky smooth instrumental. Once under its spell, I found Focus The Truth’s energetic flows to keep my feet firmly planted on the ground while my head floats in the upper atmosphere. This contrast plays sweetly due to the perfect pocket Focus finds in the beat. He facilitates the momentum of the song without sacrificing clever schemes or the heart he pours into his poems. His opening line “Overworked but underpaid, passionate with hunger pains” exemplifies his drive and direct approach.

Focus’ full speed ahead approach comes to a subtle stop sign as his verse bleeds into the hook — a hook delivered in the coolest, most effortlessly beautiful way by Elle Simone. The hook allows the track to breathe, taking some time to fall back into the instrumental, this time with some soft vocals to cushion you. This is before Vo arrives on the track with an expert cadence. The care he takes with his words is exemplified by the emotion in his voice and the verse itself. He raps “I try to stay clever than most when it comes to these flows and quotes, lines and notes is why I’m on cruise lines and boats,” playing with rhymes with the freedom of a veteran. There is nothing to dislike in “Pay To Play.” It is simply a perfectly structured and executed song with a lot of heart.

Related Sauce:   Why We Like It: Unknown Culture's "Janus"

From Focus the Truth

At this point, I think I’ve put in enough hours to be dope at the skill of rapping so the emphasis on language is second nature. Messaging is a different aspect of rapping though. I think there are a lot of times where messaging is more important than technical skill (language) and vice versa. For me, there are times when I feel like there needs to be a message, and there are just times when I just want to rap really well. In the instances where I think that the message is the priority, I will focus on the message and just make sure I use language to the best of my ability within the confines of the message.” – Focus The Truth for CentralSauce

More From Focus The Truth

You can find Focus The Truth on twitter @focusthetruth

Check out more of his work below, including his latest album, Immortal.

Subscribe to the CentralSauce mailing list so you never miss out on the freshest sauce. Check out this continuously updated playlist of songs Ryan has added to our Discovery section! Each track or artist has been featured in our “Why We Like It” section, so be sure to check out the page here on the site