Inside the Tour: Flatbush Zombies “Vacation in Hell”

Flatbush Zombies are some of the best live performers in music today regardless of genre. Completely independent and fiercely critical of labels, Flatbush Zombies fuel their success not with success on the charts, but with sell-out shows and die-hard stans. Thanks to their incredibly cinematic, polished, and energetic performances, the three artists from Brooklyn, NY have built a cult following not dissimilar to legendary touring artists like the Grateful Dead and Phish.

The Flatbush Zombies are touring this year off their highly anticipated sophomore album, Vacation In Hell. The tour kicked off on April 14 at the 2018 Coachella Music Festival and hit Chicago, Detroit, Toronto, and Boston before arriving in Philadelphia for their show on May 22nd. Here’s an immersive, inside look at the jaw-dropping show that night. 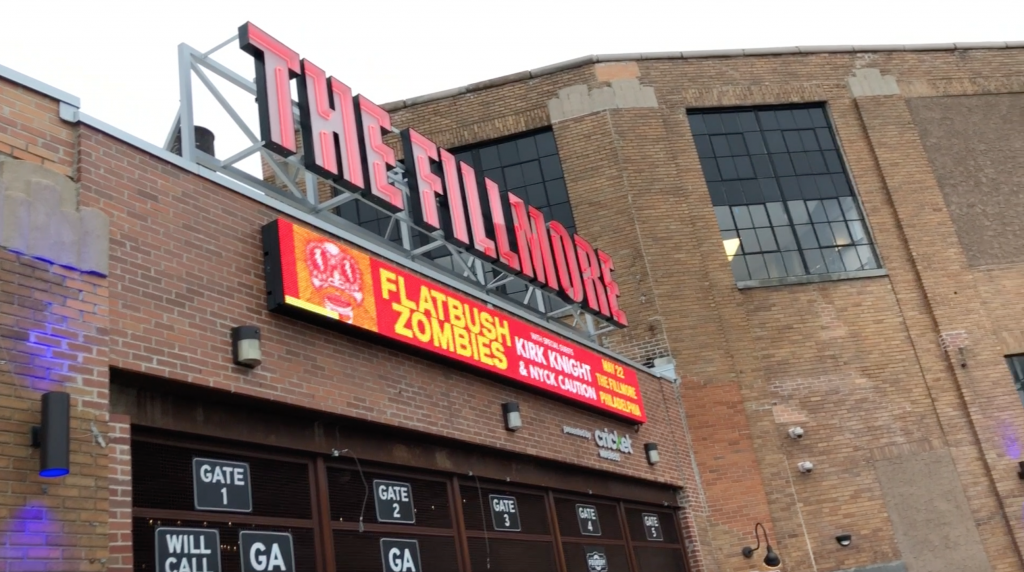 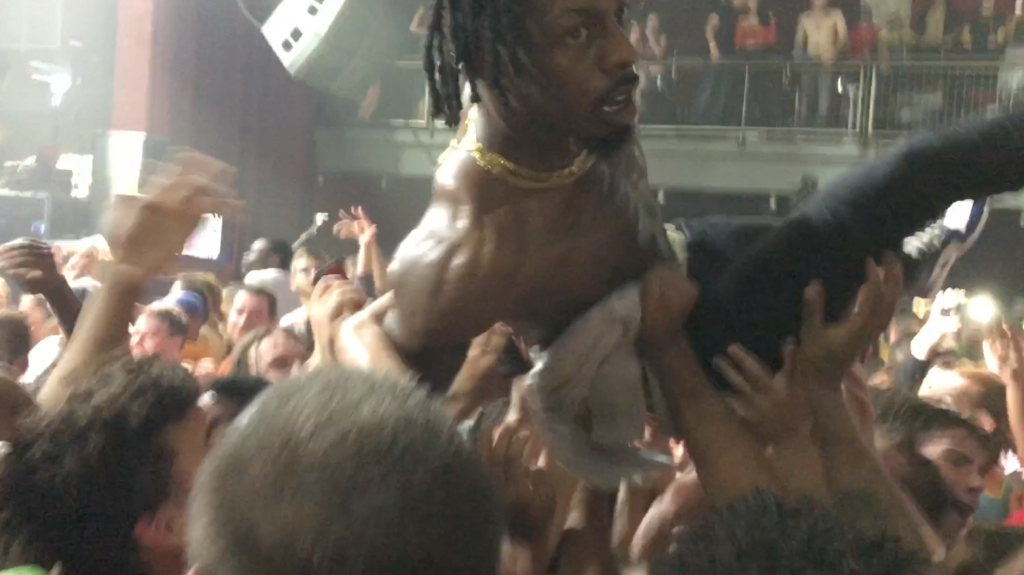 So I just saw the Flatbush Zombies…wow. This is one of those shows that you leave dripping in sweat and feeling like you just went to the gym! These three rappers from Flatbush are on their “See You in Hell Tour” and I caught them perform at the Fillmore in Philadelphia. The Zombies are on tour with two other acts, Nick Caution and Kirk Knight. 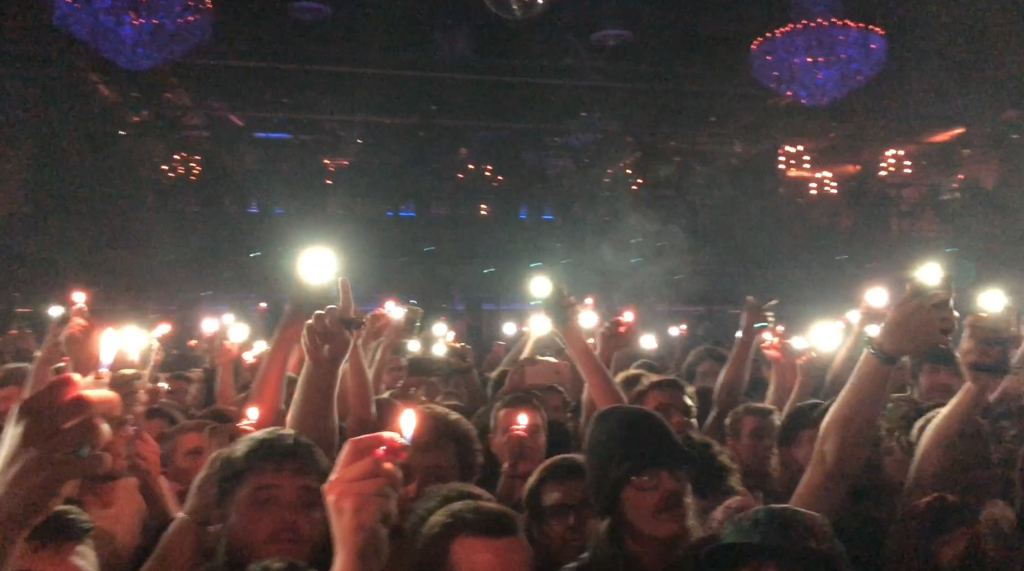 This show was more than just Meech, Zombie Juice, and Erick rapping: they crafted a set that ended up coming off more as performance art rather than simply a Hip Hop concert. These amazing performers played every single song that I wanted to hear – not only did they play songs of their new album, Vacation in Hell, but they also blessed us with tracks off of 3001: A Laced Odyssey and older jams like “Palm Trees” (3:03). They did have some technical difficulties at the beginning but after working through the issues a few songs in, they ended up putting out the best shows I’ve seen this year (5:43). The Flatbush Zombies have an energy like no other group. The only downside to this show was some disrespect within the crowd (7:44), but when you have artists that put on a show that’s as crazy as a Flatbush show, you’re bound to have some kids there who are there for the wrong reasons.

I put together a Recap/Review video to try and capture the absolute insanity that was this show…but I promise you that this is nothing compared to what you experience in person.

The Zombies from Flatbush

Three childhood friends from Flatbush, Brooklyn who make up one of the most unique and talented groups in rap, hands down. After getting together in 2010, the trio proceeded to drop two critically acclaimed mixtapes within a series of years and gathered a cult following with their legendary live performances. Driven by their unique, grungy approach to production, layers of brilliant wordplay, and flows that are as aggressive as they are technically proficient, Flatbush Zombies are one of the brightest stars shining out of New York’s reborn modern rap scene.
Check out their new album below, and be sure to visit thegloriousdead.com for more Zombie news and media. 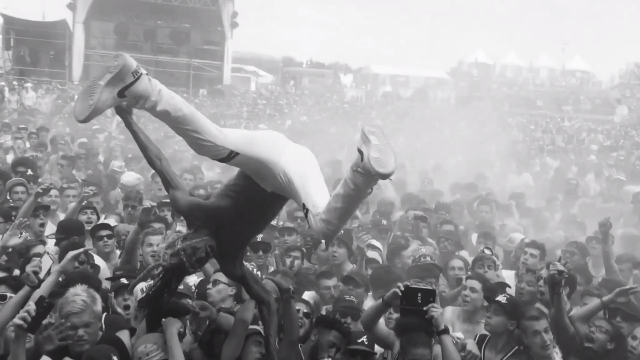 My name’s David Loving! I’ve been a musician for almost 10 years now. Whether it’s playing shows, recording, going to concerts or even just listening to and talking about music...I just love it. Music really is part of who I am. I started making video content in the music niche at the beginning of 2018 and it’s been a blast - I really love using video to share the live music experience with others. Honestly I don’t really know what else to write about myself... I just fuck with music.