CentralSauce » Why We Like It: fika’s “Slow Things Down” 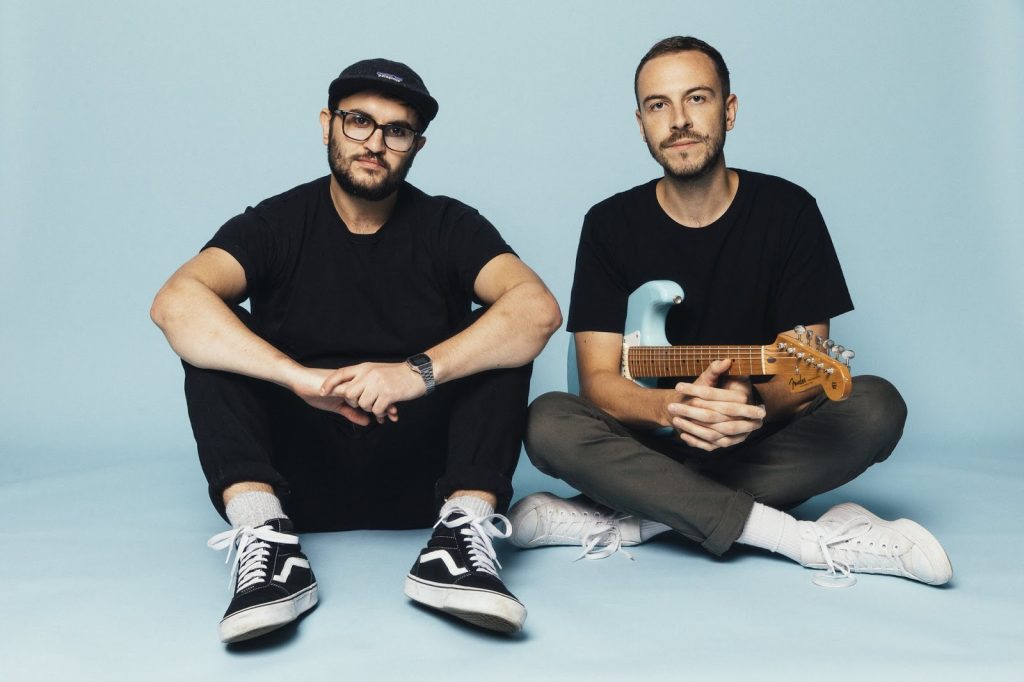 “Slow Things Down” by fika

“Slow Things Down” did just that when it road into our Submithub inbox on the back of the crisp guitar licks and spacious mix! It’s an easy track to get stuck on, so light in its touch but effective in its melody that it’s deceptively easy to slink into. It’s no surprise that the duo hail from London, a city that’s home to one of the world’s most vibrant jazz scenes.

There are comparisons to be made – I feel like my enthusiasm for this is steeped in the passion that endeared me to James Taylor, John Mayer and the soul-slinging romantics of yesteryear – but with “Slow Things Down,” fika lands on something sharp, sincere and sensual.

There’s a good chance that fika’s “Slow Things Down” sounds like something you’ve heard before, and that’s alright. The London duo strike a chord in the spaces between some of contemporary music’s most potent forces, but their of-the-moment sound doesn’t detract from their dizzying talents: as instrumentalists, as singers, but perhaps most impressively of all, as songwriters. Lyrics may channel John Mayer circa Heavier Things, but the way they’re delivered – confessional, unabashed, without pomp – renders them anew. They’re just well-worn asides, and their lowkey presence sinks back into the mix, pairing with the instrumental to create a whole and inseparable experience.

The bridge takes an already-sealed deal and reassures it, the transition as effective as it is simple. It’s maybe where the track moves closest to the Mayer comparison, but as a foil to their standard verse-chorus setup, the taut twenty-second excursion drives home just how much songwriting prowess is on display here. The intro, the verses, the chorus, the bridge, and the guitar-laden outro: all complement one another in perfect harmony, each installment as strong as the last. “Slow Things Down” feels like the cleanest version of itself, a jigsaw of infinite possibility that’s somehow been put together. In short, a laid back vibe. 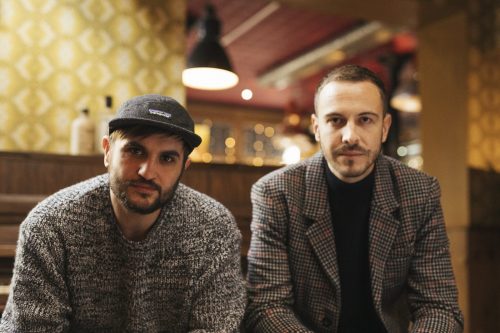 So this one I (Sam – singer) wrote the hook on the keys. Generally, either Al or I will come up with ideas and pitch them to each other in a way, and if it has legs we’ll then invest more time into it. Then we build on it from there. Started with programmed drums but decided it needed a live feel, so we commissioned an amazing drummer we know called Simon Jefferis to lay down the groove. Got a friend on keys to do his thing, and another to play bass.

So it’s more of a compositional process and we decide what the track needs as we go along. The focus for us is ALWAYS on the song. A good melody & meaningful lyrics are essential. If that is strong then it’s worth building on. And that’s pretty much it!”– Sam of fika for CentralSauce (2020)

fika have been busy busy: in the past year alone, they’ve released singles such as “Wait for You,” “Better Now,” “Free,” “love funk,” “Let It Be,” “Out Of My Head.” It’s only the start of February, and “Slow Things Down” chases their first single of the new decade, “Make You Feel.” Hell, last year they even dropped a slow-jam cover of “Hey Ya!” You don’t cultivate excellence by mistake.

It’s worth linking up with fika on Instagram, Facebook, Twitter or YouTube just to keep up with their upcoming releases. Not sated by their cavalcade of single releases, the duo is currently workshopping their live show, scheming on an EP – coming later this year – and a transition into a full band. Given what that setup sounds like on “Slow Things Down,” we should be glad.