CentralSauce » Why We Like It: fika’s “Don’t Say I Don’t” 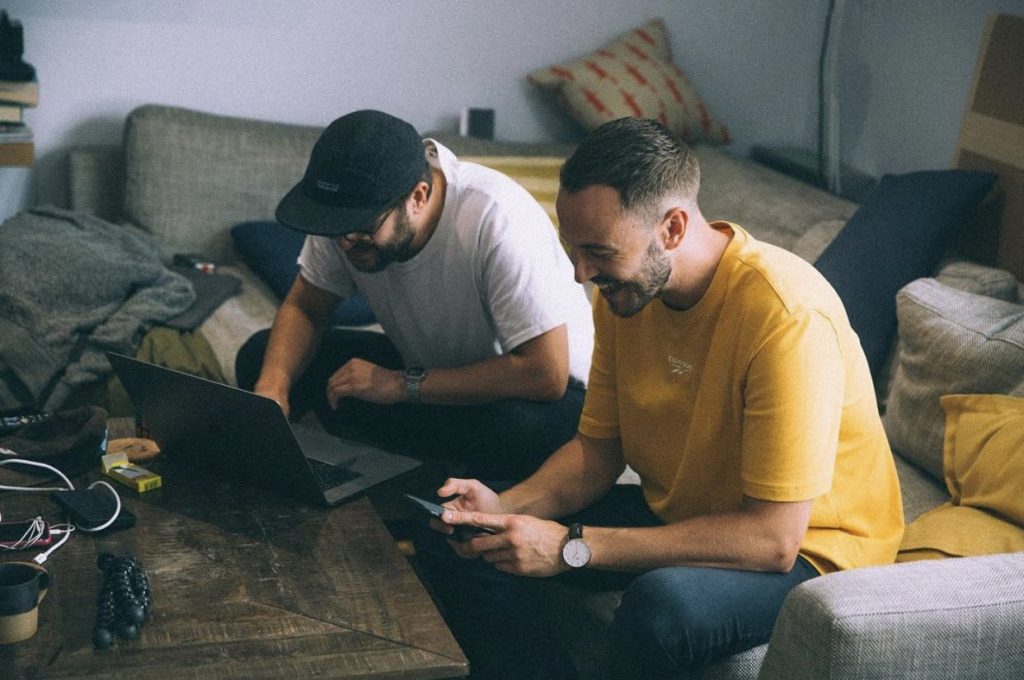 I have exciting news to share with you! Fika, along with 6 other artists who’ve become mainstays on our Discovery Series, is performing at SauceFest1.0 on April 10th.

The South London duo continues to impress with sweet melodies in our SubmitHub inbox. Never losing their heart, fika strums at the strings of delicate vessels of emotion in their latest release “Don’t Say That I Don’t.” While most of their songs create a mood of relaxation where you’re soaked in their smooth production, this song is a bit different.

Originally writing the song a couple of years ago, the duo wanted a single that felt true while they put the finishing touches on an exciting, upcoming project. When asked about what inspired the record, Sam said, “so I wrote a song about doing anything for the one you love.” As it came to be, here they present their heart to get lost into.

Sometimes it’s the very things that you do that can speak a thousand words, but the ones you’ve loved most don’t listen to the heart that’s reciting poems in its actions. Just because they love you, it doesn’t mean that they won’t see the behaviors that speak louder than the words they shout at you. Stripping back everything that’s been said, can they actually hear what you’re saying? Hopefully, they do. You just hope they open their eyes and listen.

In terms of love, we all communicate differently. The actions displayed may get lost in translation if words are left unsaid. As I listened to fika’s latest release “Don’t Say That I Don’t”, my mind swirled on the minimalist track that has a beautiful progression. I couldn’t help but relate to them but on the opposite side. My love was being lost in a Tower of Babel and no matter how far I traveled, I couldn’t be understood. Adjusting to your partner is one thing but when it’s all said and done, you can only look to hindsight heroes to save you.

Related Sauce:   Why We Like It: Demi Day’s “Reps”

The record begins with this simple slap of the guitar and guitar licks. It simply sounds like a joint that’s just a love letter to a love that’s already sailed away. There are conversations occurring in the background that ultimately get drowned out by these sinking thoughts of reminiscence. Their harmonies aren’t loud but they scream emotion that’s genuine and true. With each verse recited, there’s a piece added to the production. It’s like the thoughts are building on themselves until that sail has caught that wind to take them away. It’s a joy to hear.

While the song has a tinge of sadness to it, there’s warmth there that can only be provided from a palpable feeling of love and respect for what once was. Like the song states “I just wanted you to know this,” as the memories play on their mind. Nothing is the same but they’ll do it again because even though some things are being lost and their partner doesn’t know everything they would do, they can’t say they wouldn’t. The love is there. Even when the other four senses can’t feel it, it’s always felt. 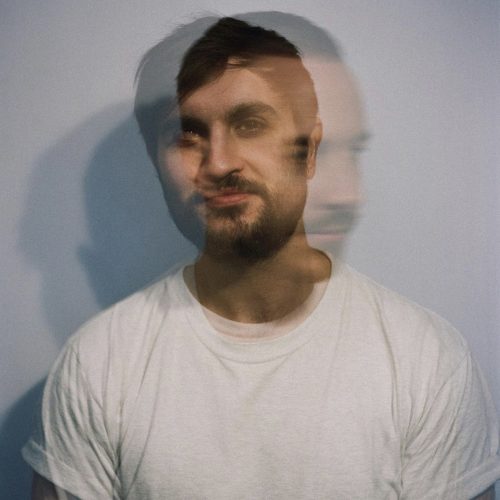 I wrote it in the aftermath of an argument with my ex-girlfriend and I think I was just frustrated at the situation and wanted everything to be back to normal.” – Sam Hutton

We feel great. Obviously COVID isn’t the best, but musically we’re really happy with where we’re at. We’ve got some really exciting stuff coming out this year, we just want to make sure we get it absolutely right, so expect a few more singles & remix drops before we announce the next big project.” – Al Wreaves

To stay up to date with fika, you can follow them on Twitter and Instagram. They recently released the “Colourblind (remix)” with Joe Hertz and have an upcoming project coming soon. A remix for this record is coming on the 26th as well. Be on the lookout for them soon and be sure to tap in with fika for SauceFest 1.0 on April 10th.

Related Sauce:   Meet ZEKIEL, the Sydney-based Creative That Refuses To Be Put Into a Box
Tweet
Share