CentralSauce » Why We Like It: Ethos 33’s “Small Hallway” 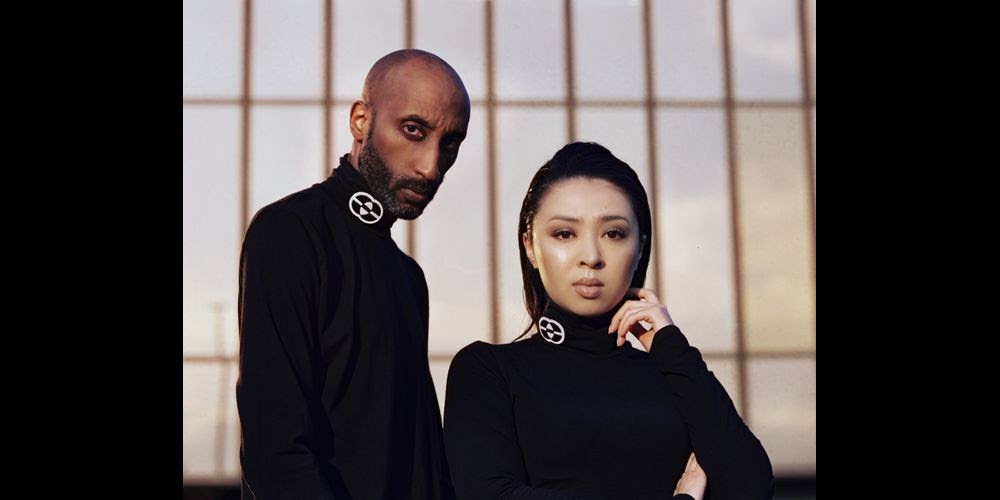 Arriving in our SubmitHub inbox for the first time is Ethos 33, a duo consisting of vocalists and producers Tekh Togo and An Trieu. Music is not the only thing the Michiganites have their eyes set on, however. Ethos 33 is a representation of their creative expression in fashion, film and activism as well. Being a union that arose this year, Ethos 33 only have one other song to their name, “Until the End of Time,” where An Trieu takes centre stage.

While seduction is a core lyrical theme of “Small Hallway,” it was the instrumental enchantment that sparked my infatuation with the track. Upon pressing play, you’re submerged into a pool where hydrogen and oxygen are replaced by kick drums and guitar licks, permanently twisting your spine to leave you incapable of anything but ultra-funky head nods. Tekh’s vocals slide into a pocket so natural they could be residual vibrations from the drum kit. Your intoxication is complete from the moment the first word is uttered on “Small Hallway.”

The song plays like a surreal, formless dream, complete with on-the-dime environmental changes which make complete sense in the moment but any critical thought will arrive at the question ‘how did I get here?’ This orchestrated disorientation is blissful. Ethos 33 pieced together a daydream through instruments, a well of surreal wonders which I cannot wait to return to. 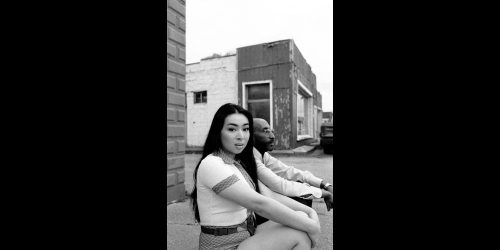 Tekh Togo: The original version of this song had no changes, I looped the bass and electric guitar into my ASR-10 and the song played that way throughout. Recreating it I knew I was going to play live and have other players involved. I wanted to bring more of an old-school R&B vibe to the song, they tend to have more dynamics and build up unlike a lot of music today. I was messing around playing a Jimi Hendrix “Wind Cries Mary” type of rhythm guitar part that I intended to put at the end of the song, but inside my daw, I accidentally put it where the bridge is… I played it and it transitioned perfectly. That pretty much set up the structure for the song as I again played that same part at the outro. I was really taking cues from early to mid-’70s soul and funk. It was a lot of “ok what would a Marvin Gaye, Al Green, Parliament record do?” and just experimenting with the tools I have available. I took my time with this record, over the course of a few months I let ideas flow, tried them to see if they worked or not, that also lends to the build-up of the song, it naturally transformed over time but it still has the flavor of the original recording.

If you are a fan of this track please do check out “Until the End of Time,” a tonally different offering from Ethos 33. Keep up with all of their endeavours by following Tekh on Twitter and their joint account on Instagram.